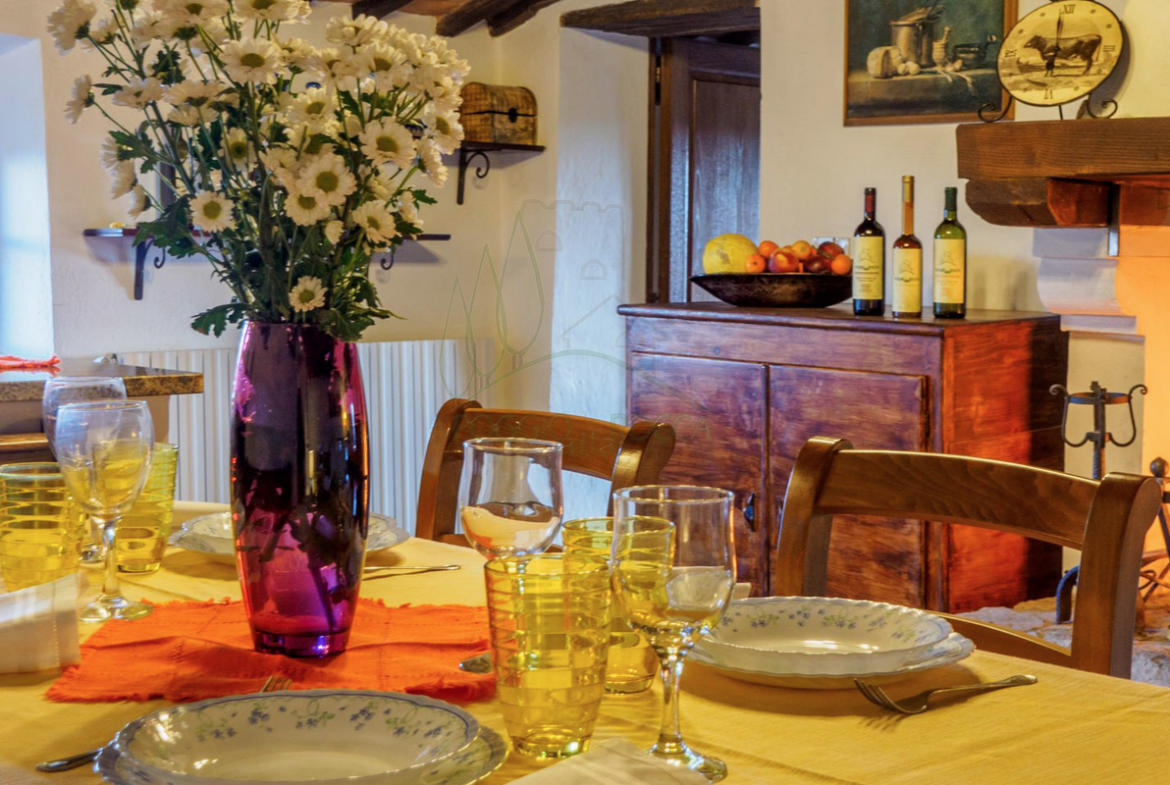 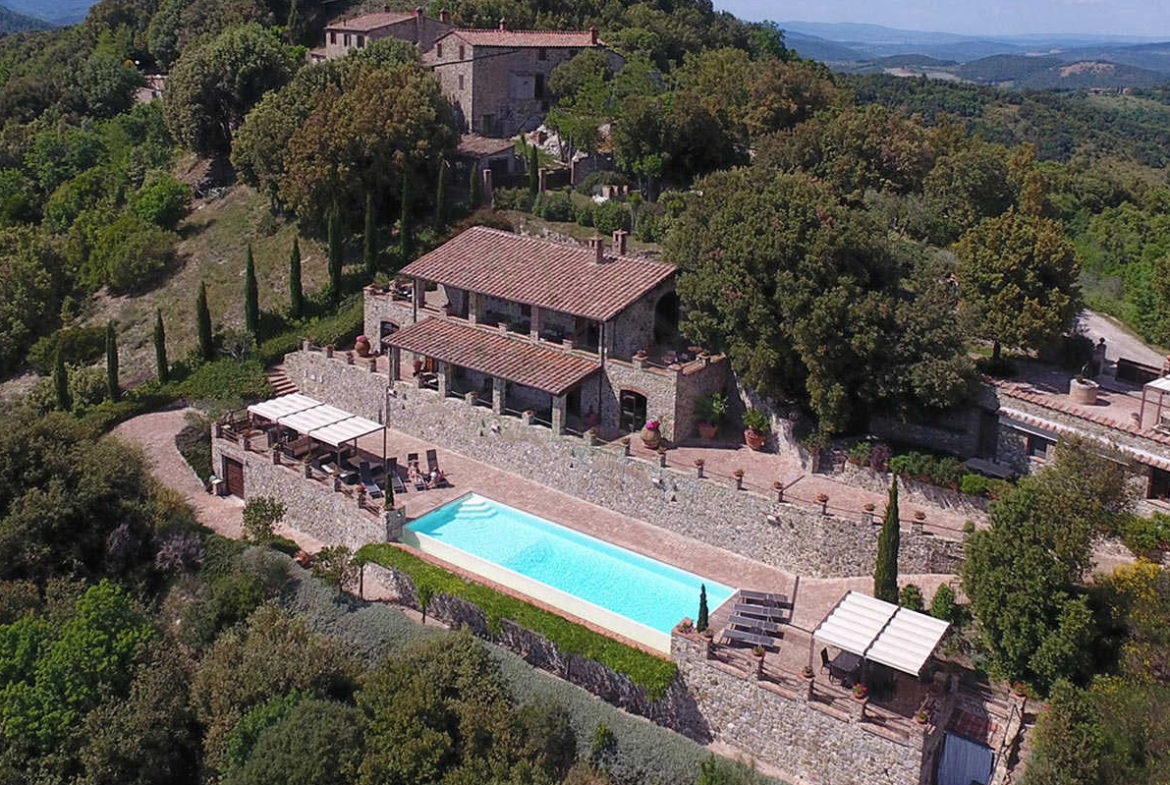 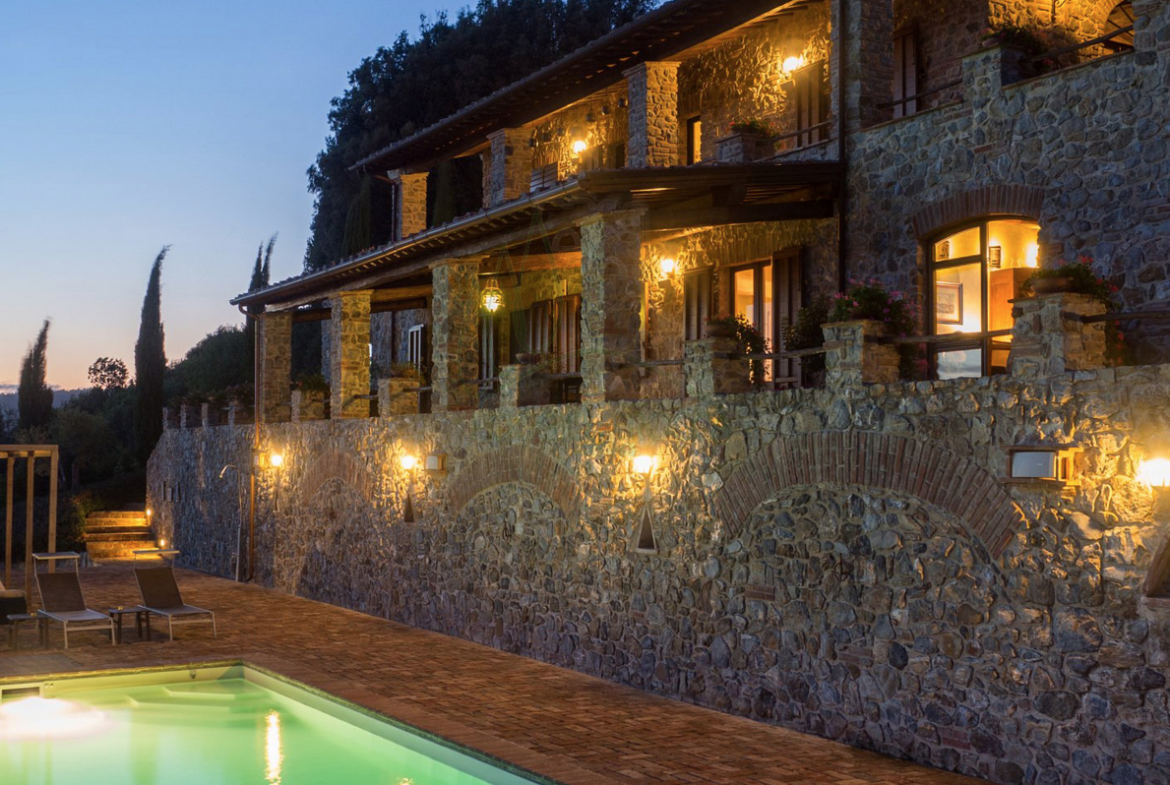 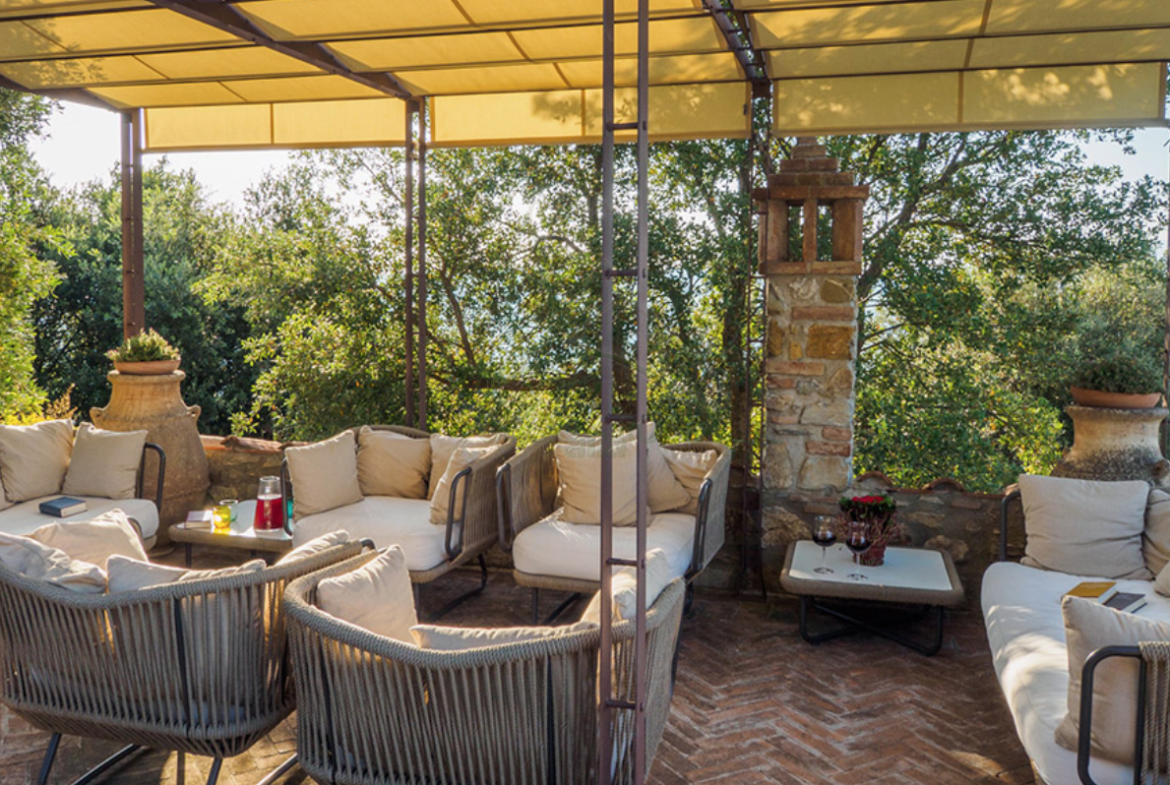 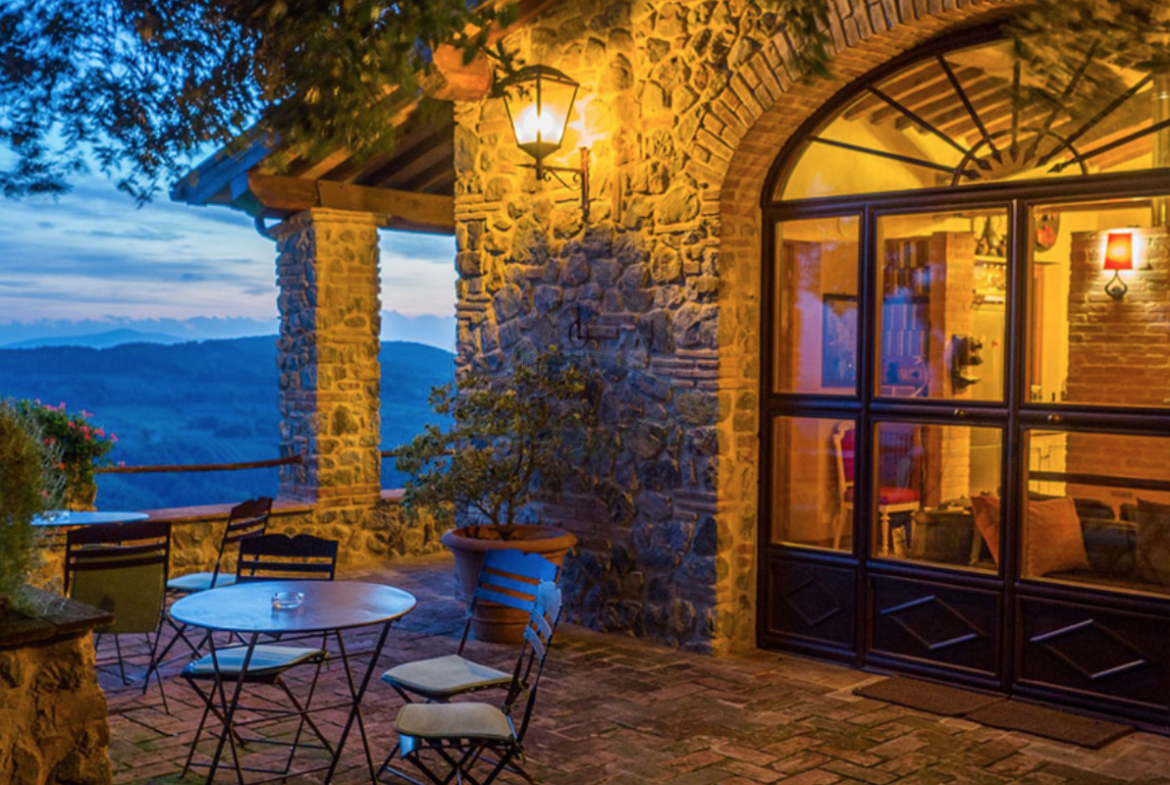 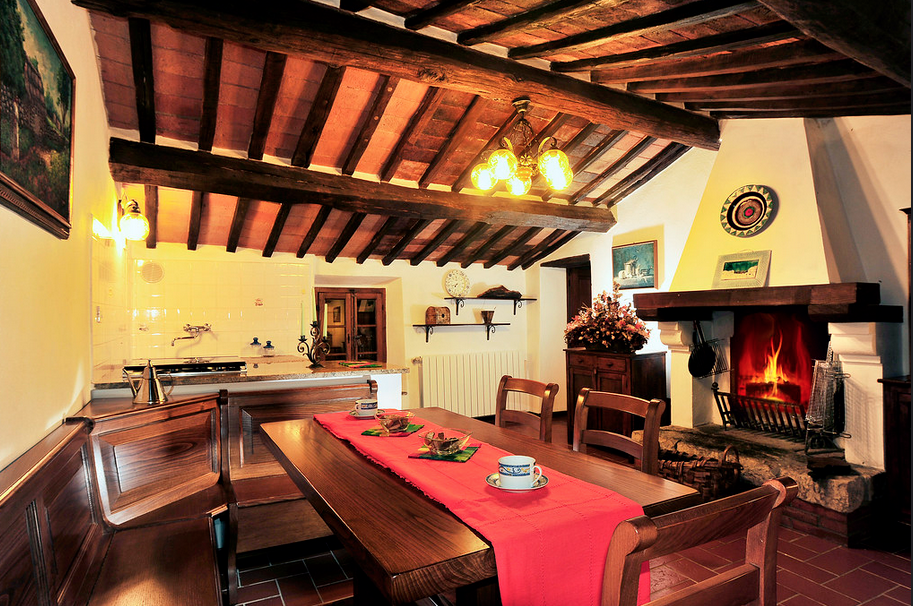 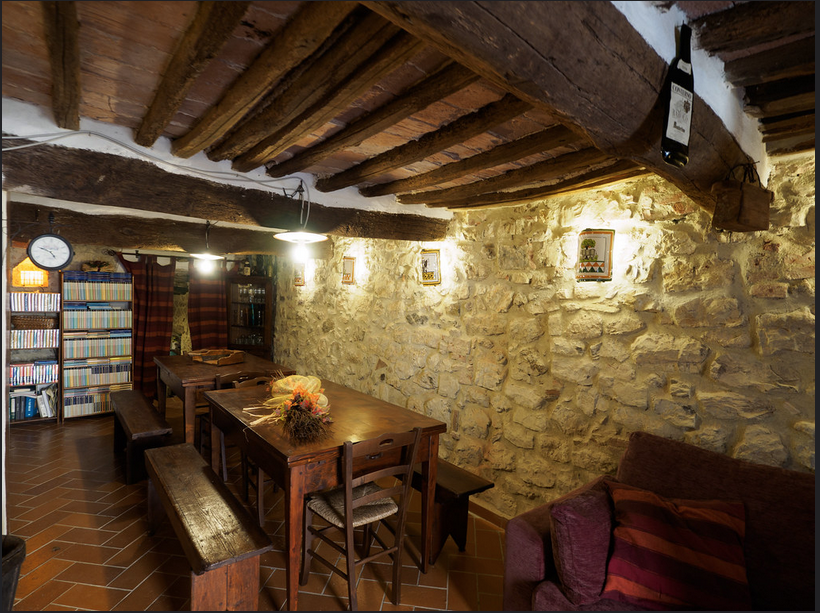 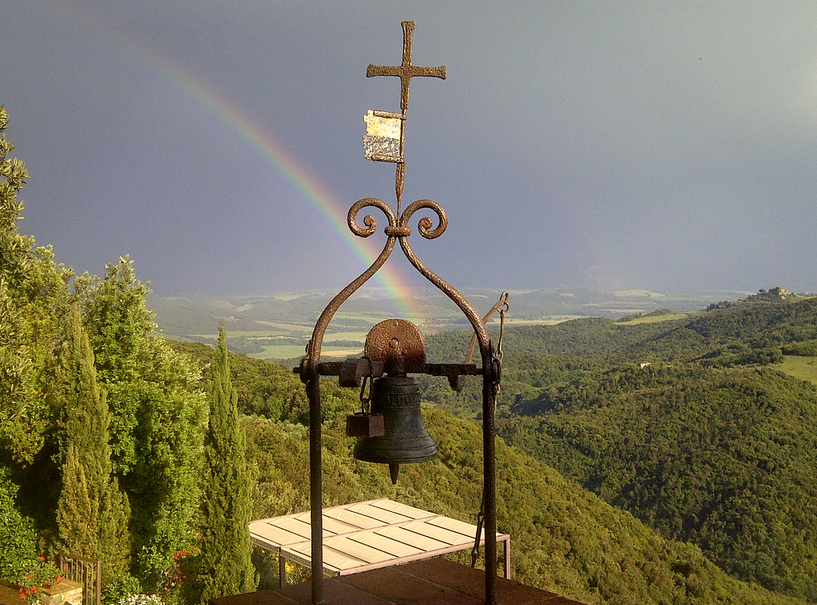 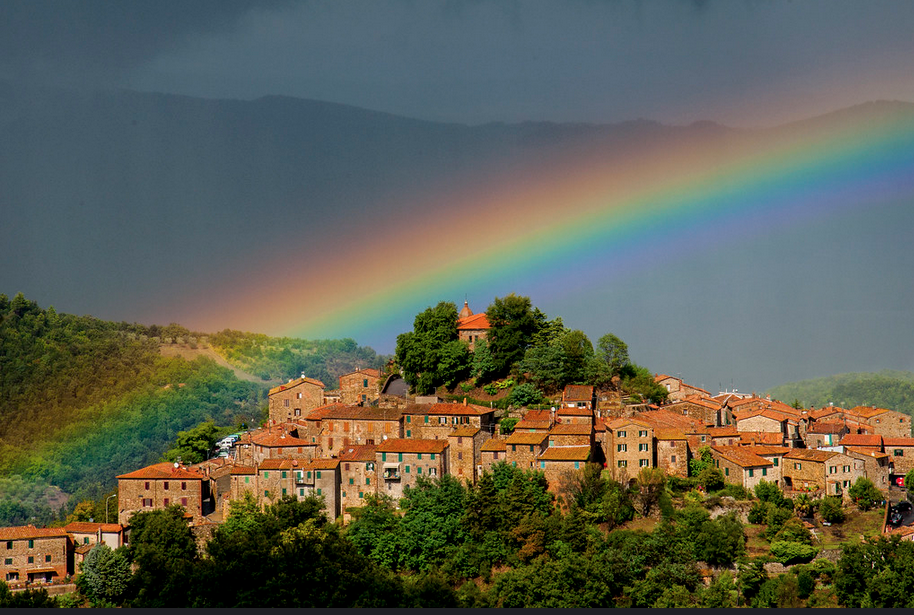 The best location at Maremma

The Borgo of Monte Acuto

Imagine an ancient village perched 470m above sea level, nearby the lovely village of Pari.
This village, called Monte Acuto, boasts ancient traditions. Known by the name of “Montegutolo” it owes its fame to the Count of Ardenghesca, under whose lordship between the 12th and 13th century expanded the community. Soon Siena, given the strategic location of Ardenghesca, overtook the territory, referred to as Montegutolo and became the stronghold. The complex organization of the community brought it to have its own Statute, dating all the way back to 1280, today the oldest in the vernacular. Thus, this is how the legend of Monte Acuto began…Would you like to be part of it too?
Staying at the Poggio alla Rocca a gaze at the breathtaking panorama is dominate, from the hills of Siena to Montalcino, from the Val d’Orcia to Monte Amiata up until sliding into the lower Maremma. One may enjoy an immaculate nature, a sky filled with stars and discover the advantages of the thermal waters just 5km away (Terme of Petriolo).

Poggio alla Rocca is committed to promoting sustainable tourism that respects the environment with the guest integrated into the resident community.

Poggio alla Rocca has received the recognition” The Most Beautiful Skies of Italy – GOLD level”, as the destination of excellence and among the best places to observe the Stars and the Milky Way: Astronomitaly- Poggio alla Rocca

The location of Poggio alla Rocca is a strategic one to easily reach the Terme, the seaside and the art cities of both Tuscany and Umbria:
Terme of Petriolo (only 5km): The ancient Terme of Petriolo rises along the stream of Farma. The Terme of Petriolo have a high rate of sulfur and carbonate, flowing at a temperature of 43°C from a nearby source of a torrent. Access to the Terme may be either free or agreed with the ASL (price list reserved for guests by clicking on the link under Events) or at the Petriolo SPA Resort. 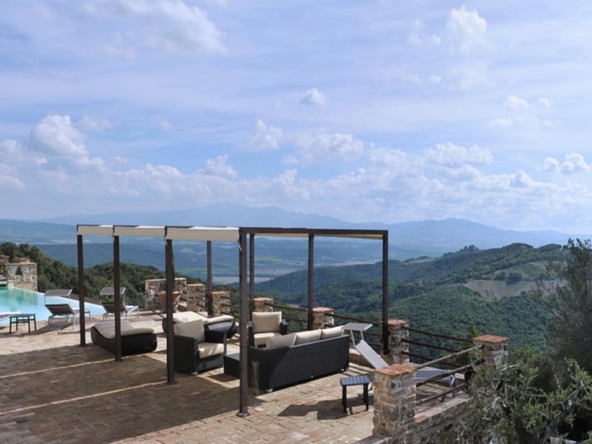 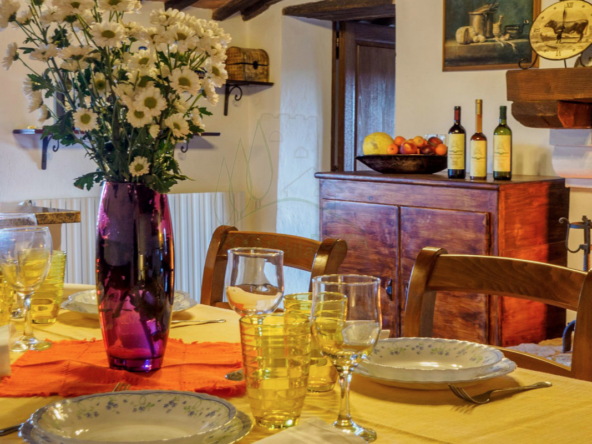 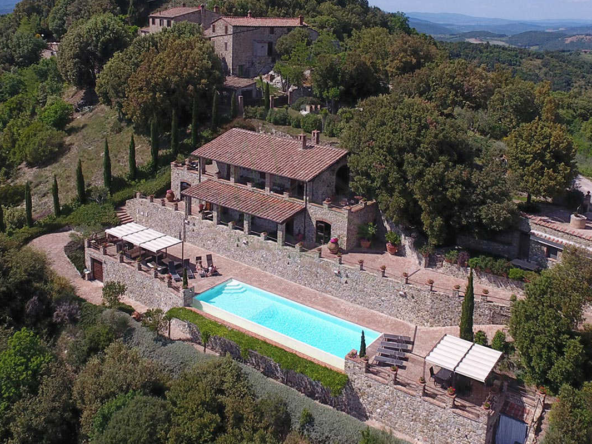 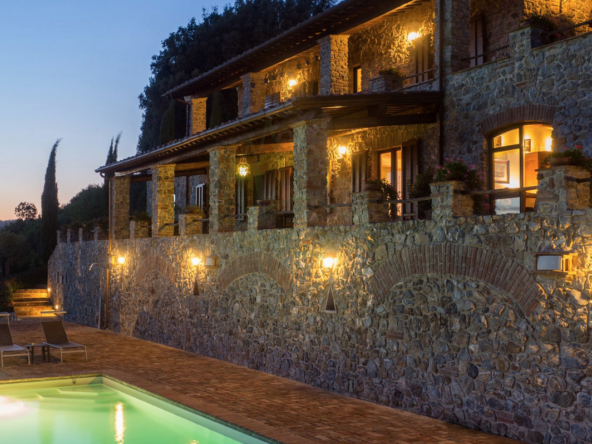 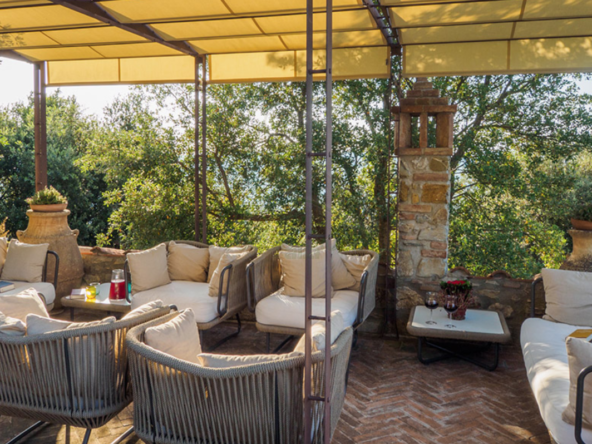 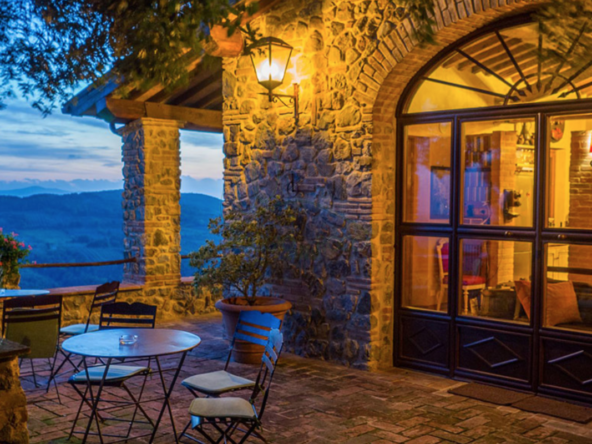 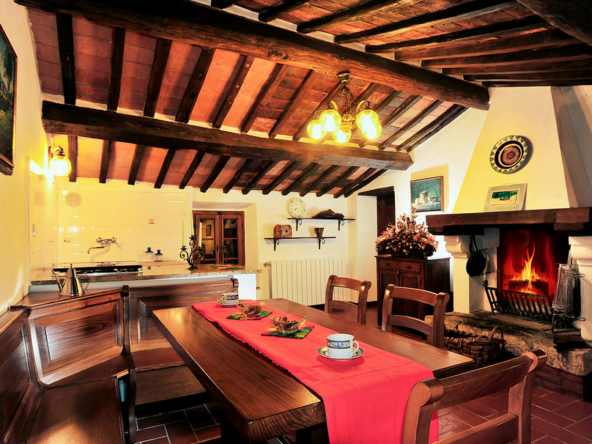 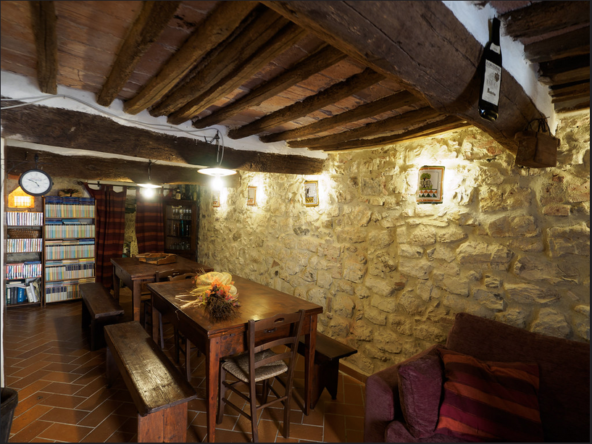 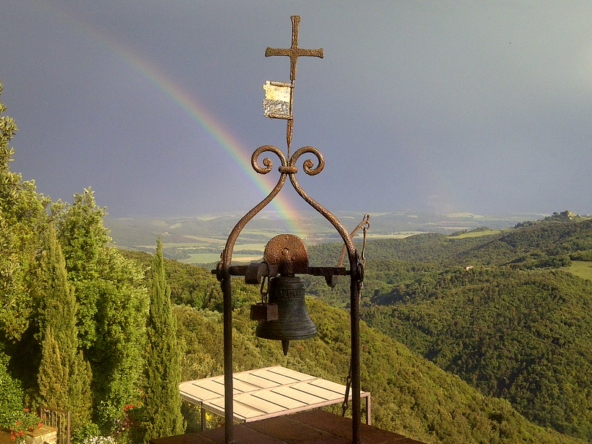 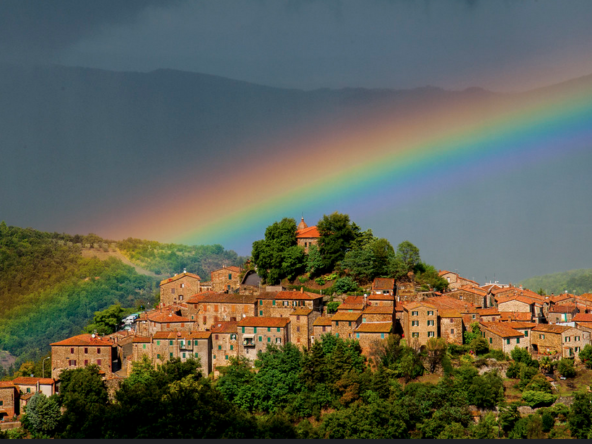 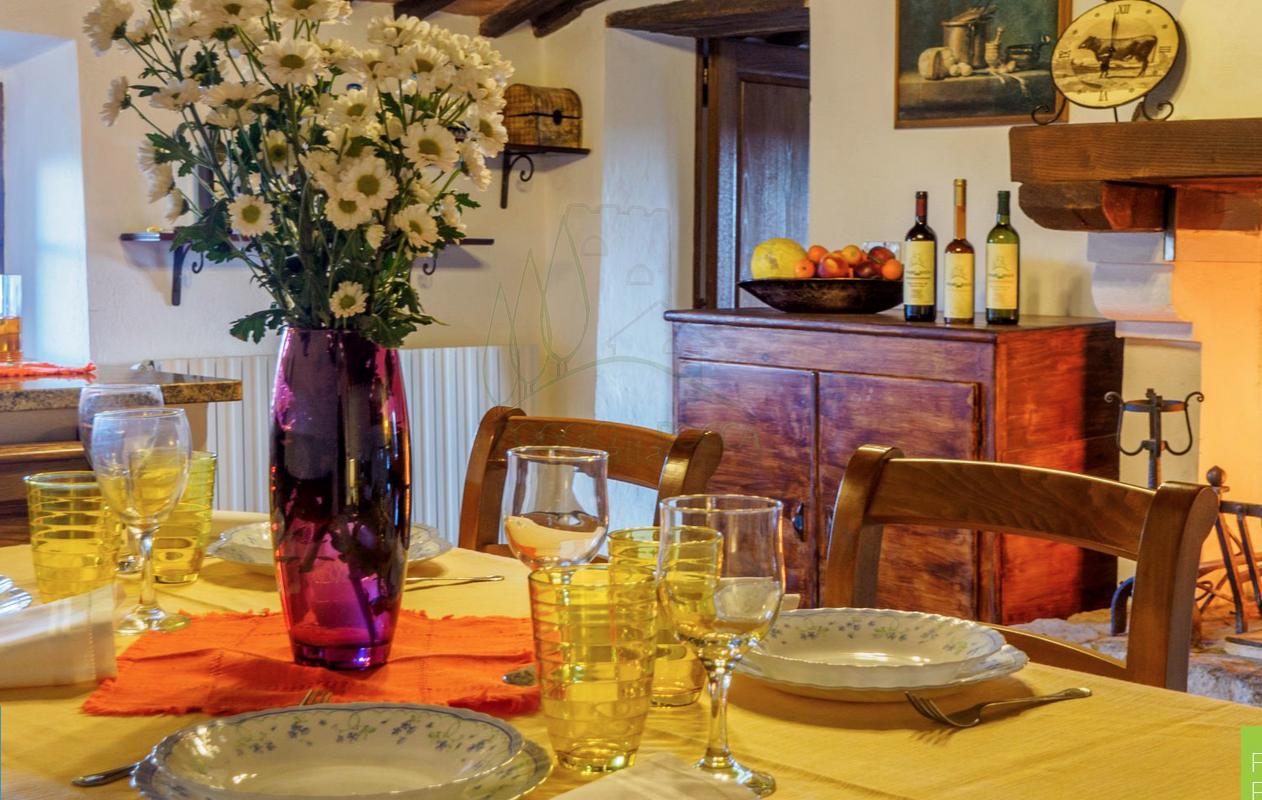 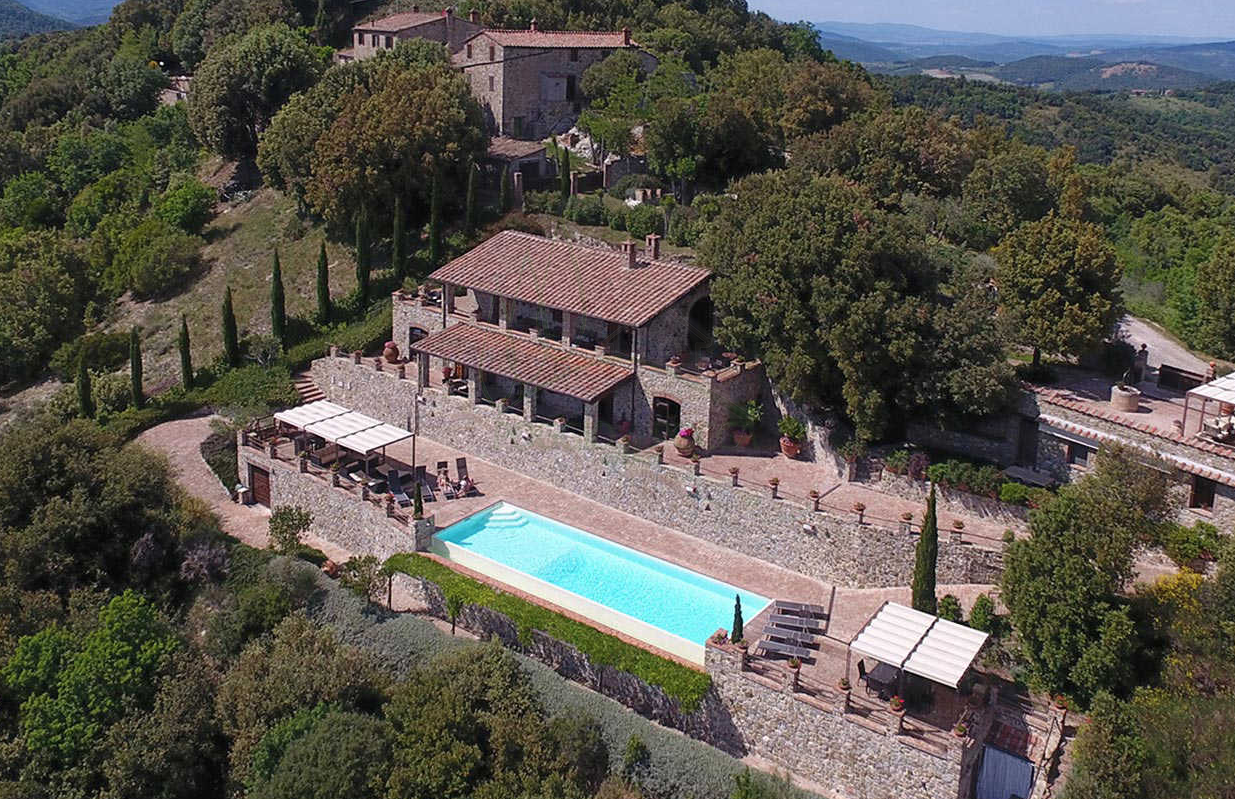 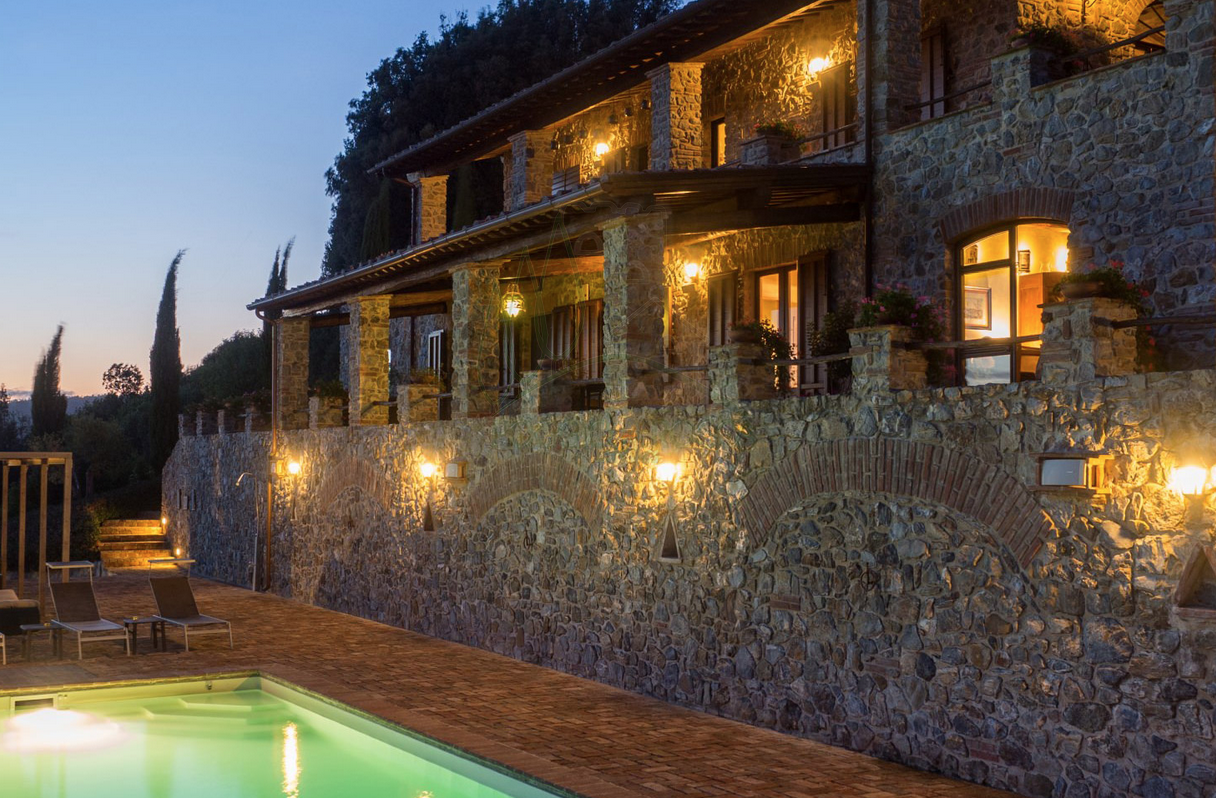 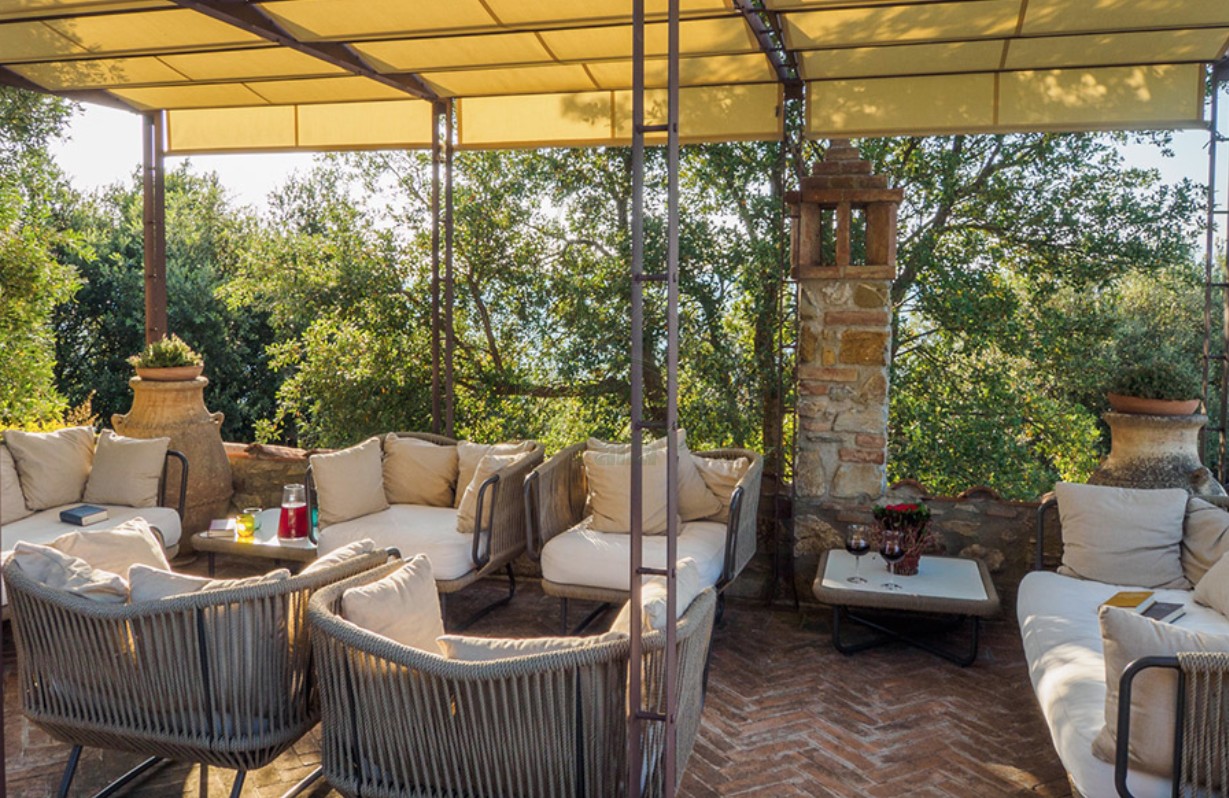 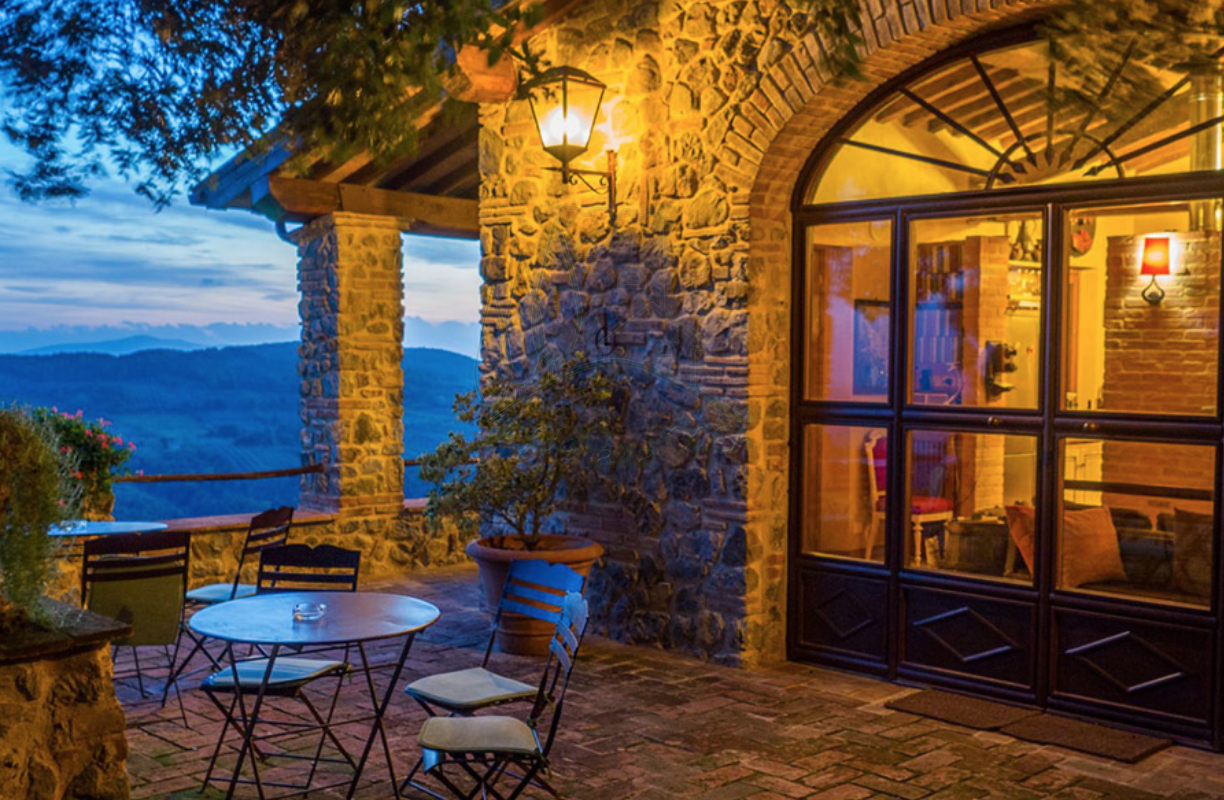