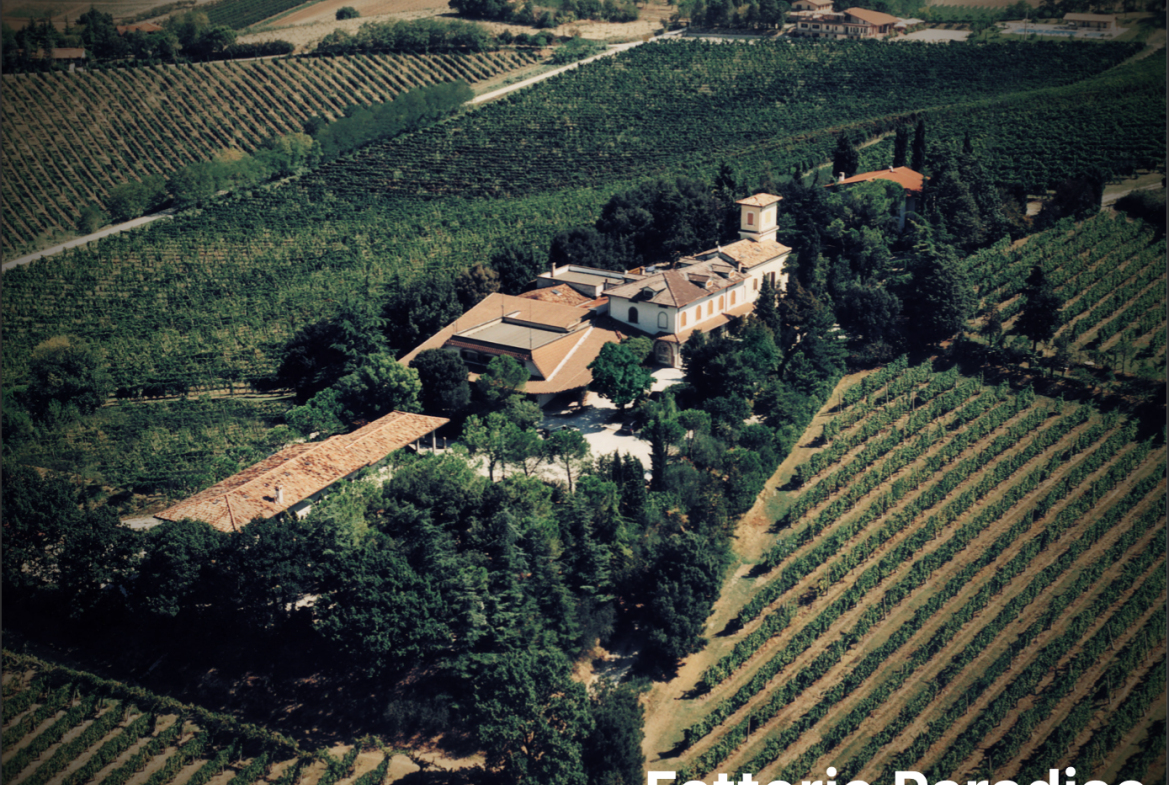 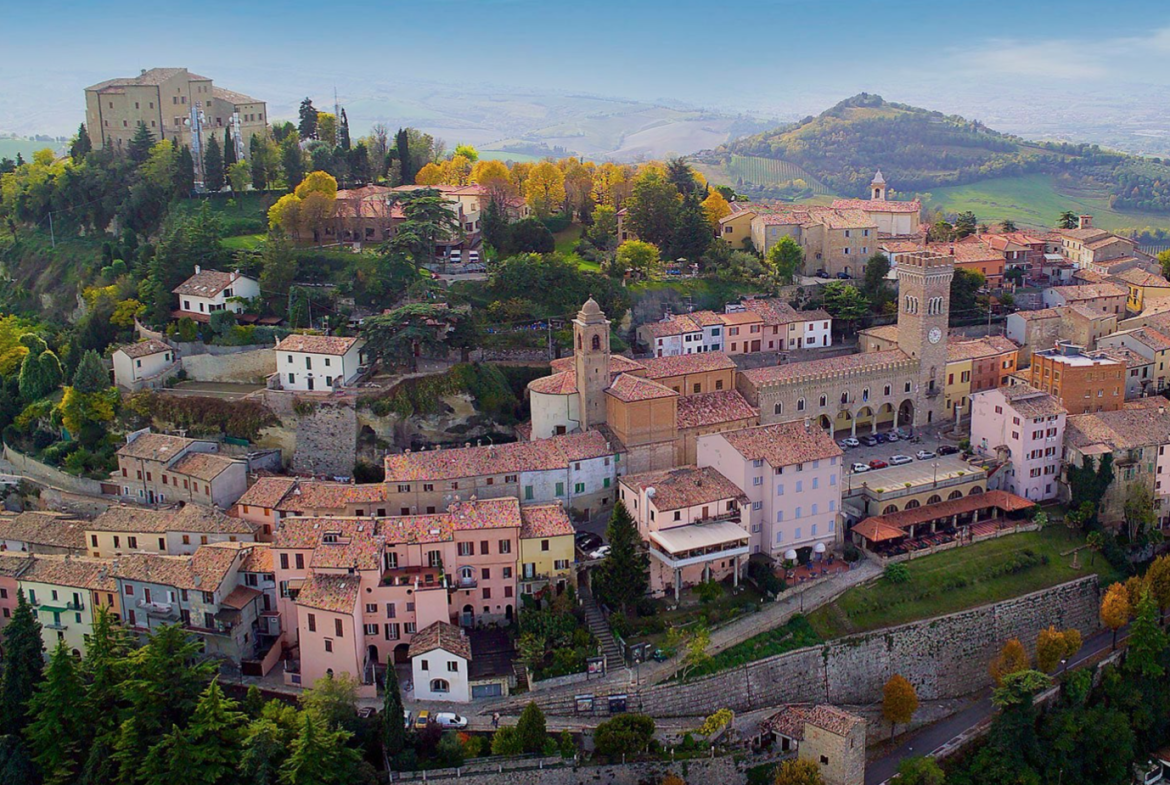 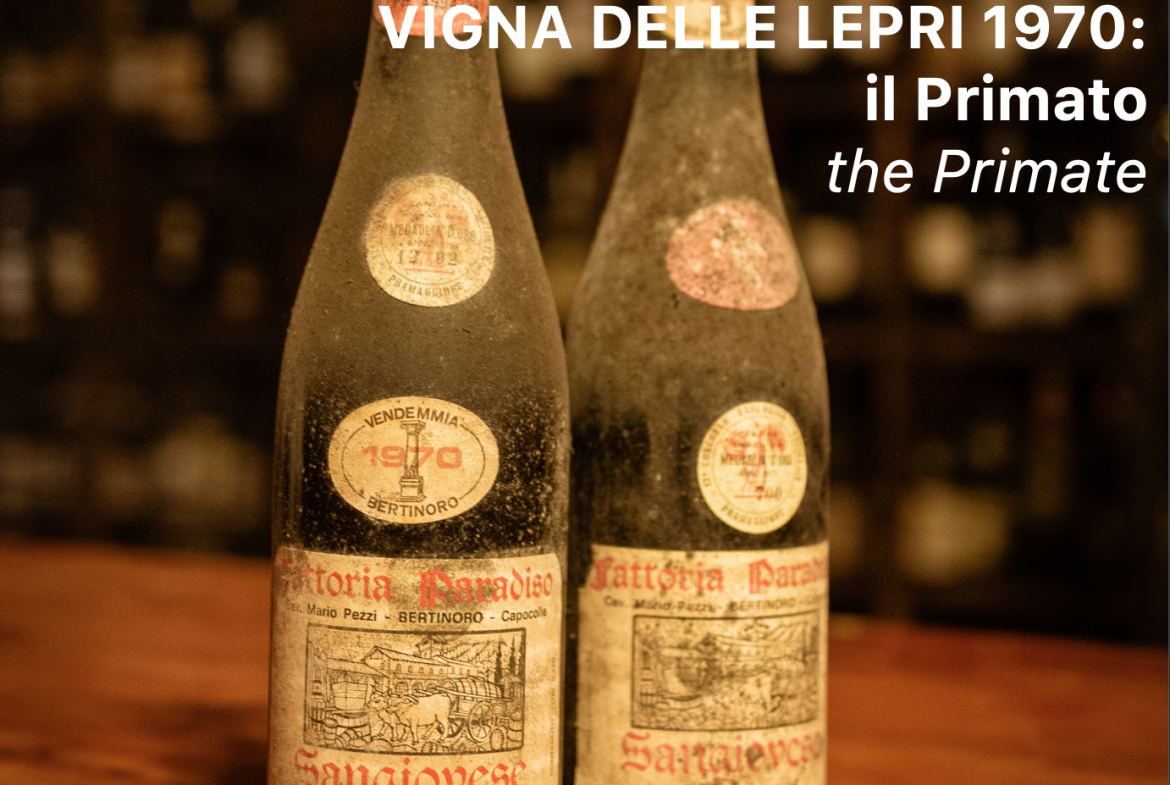 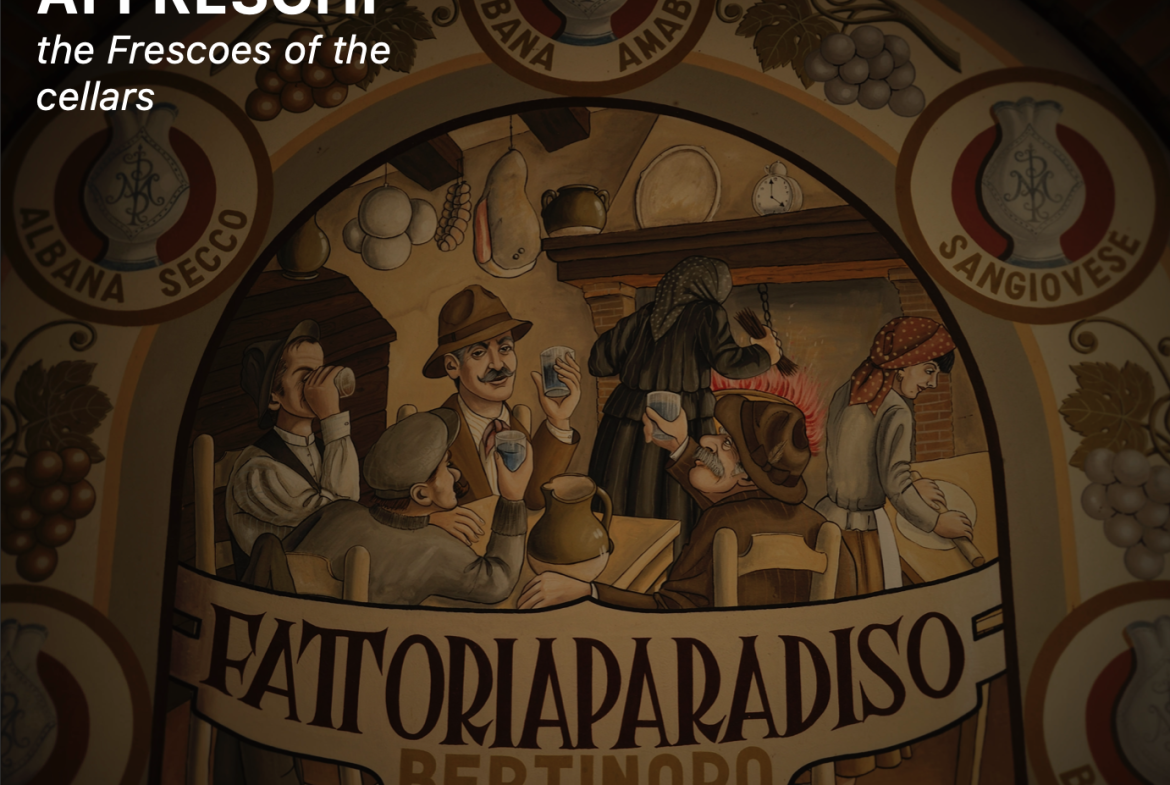 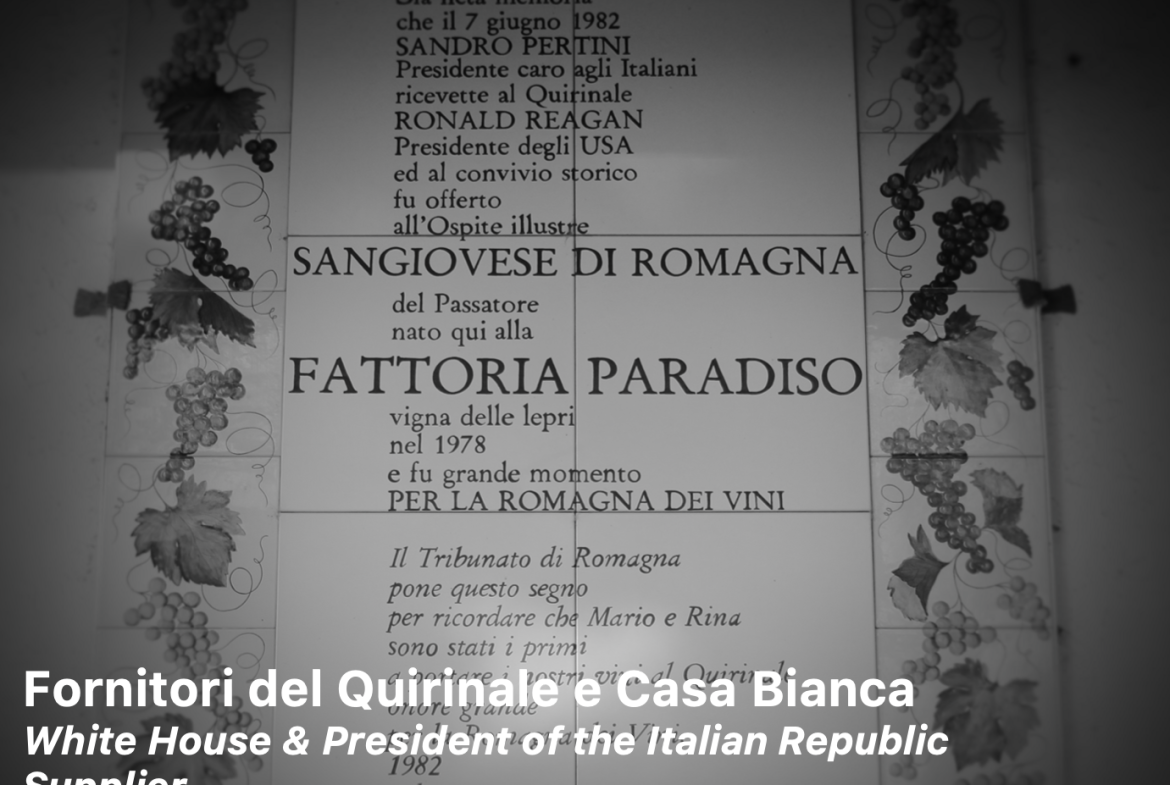 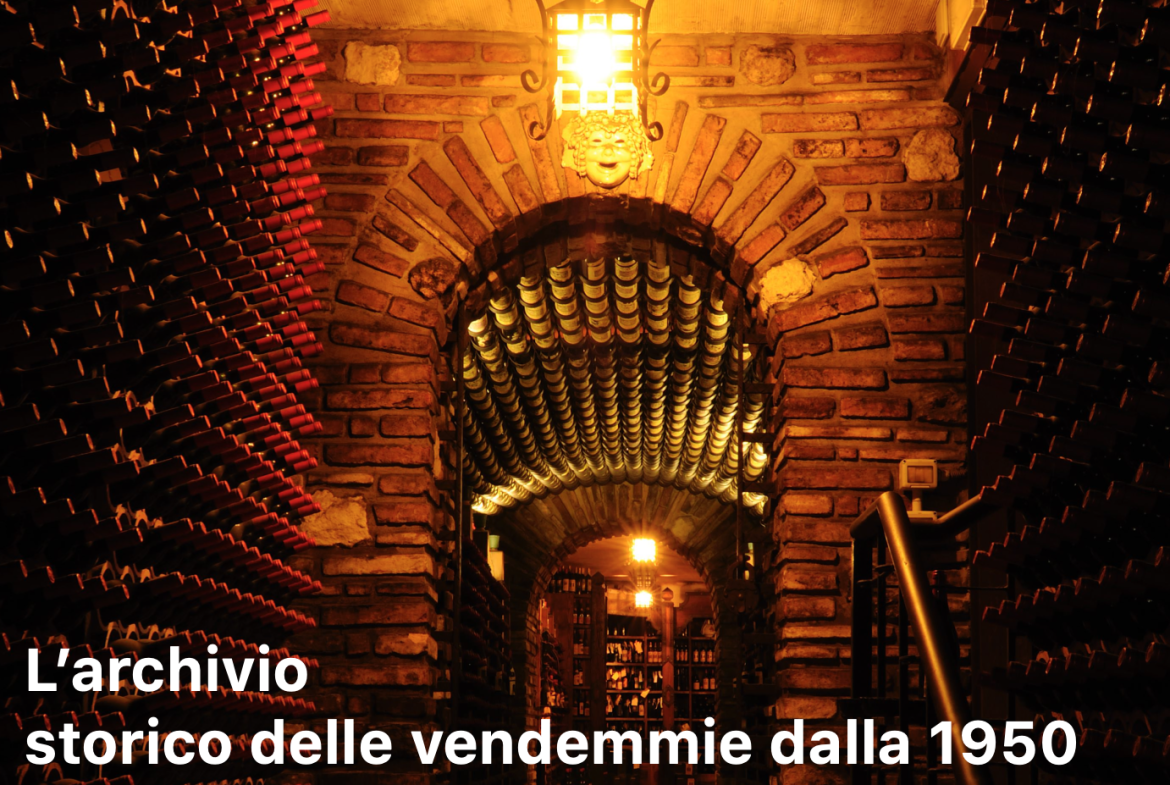 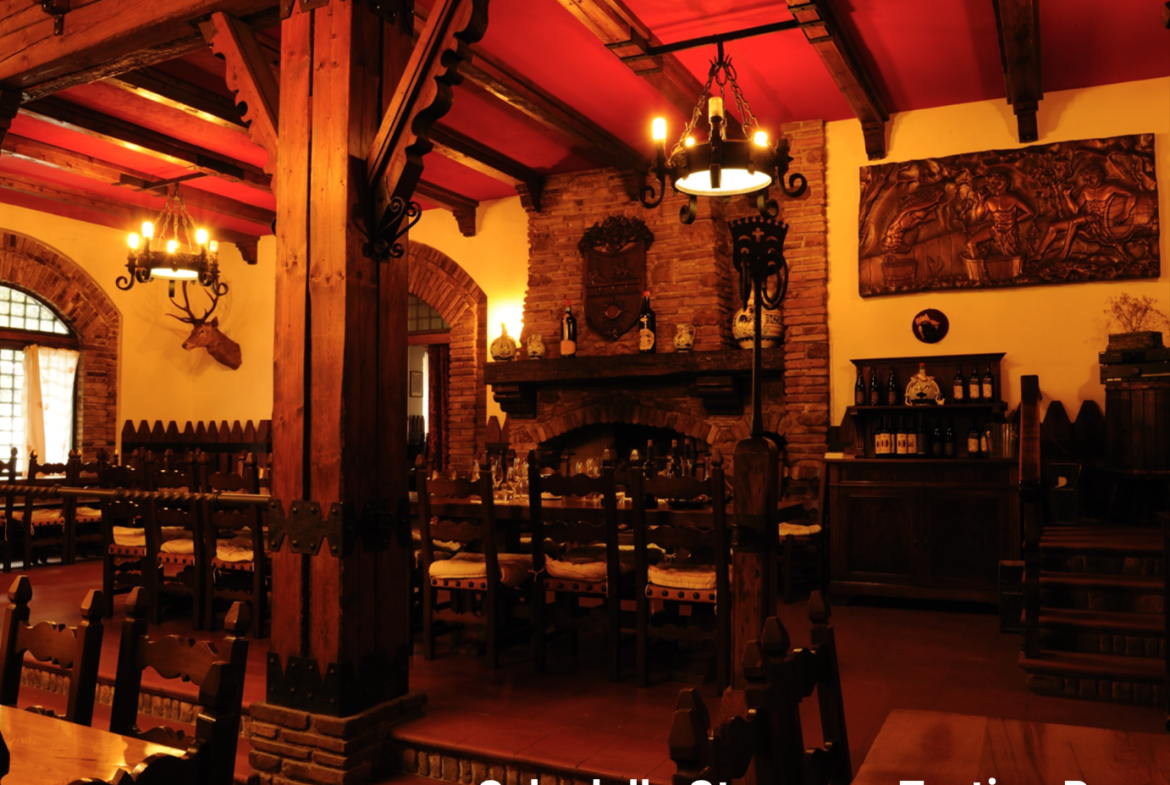 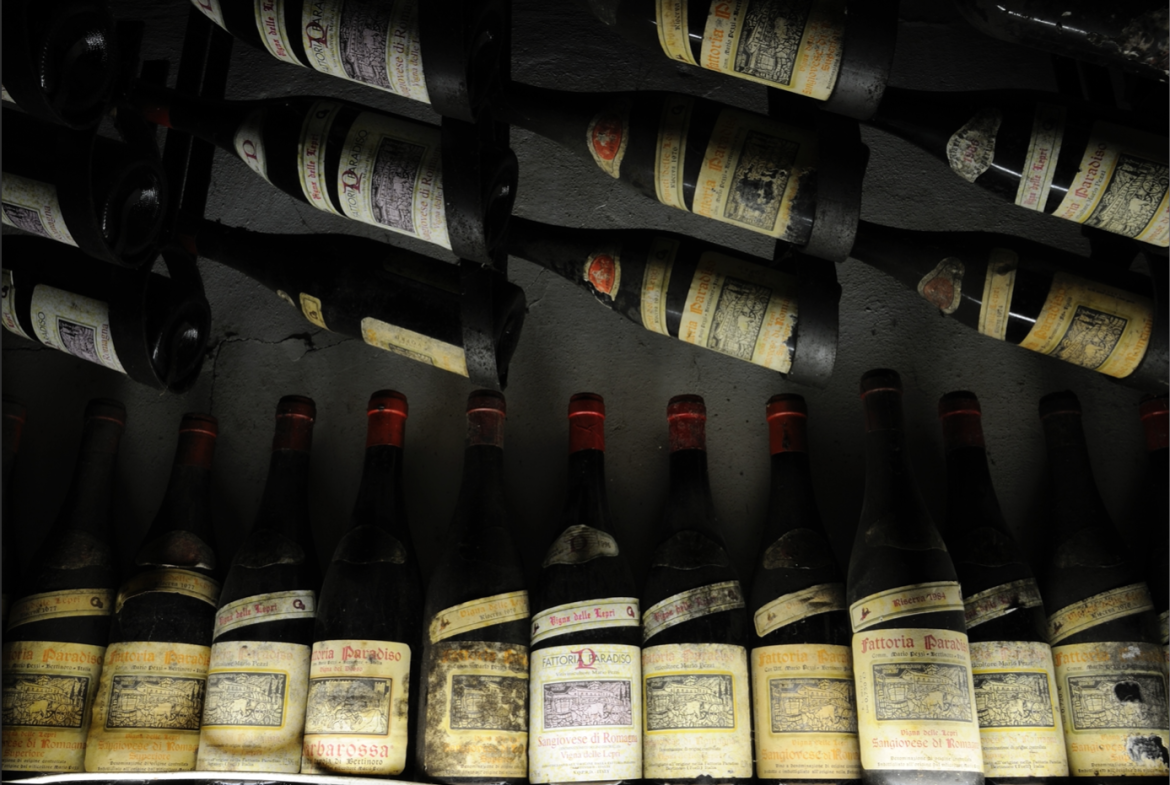 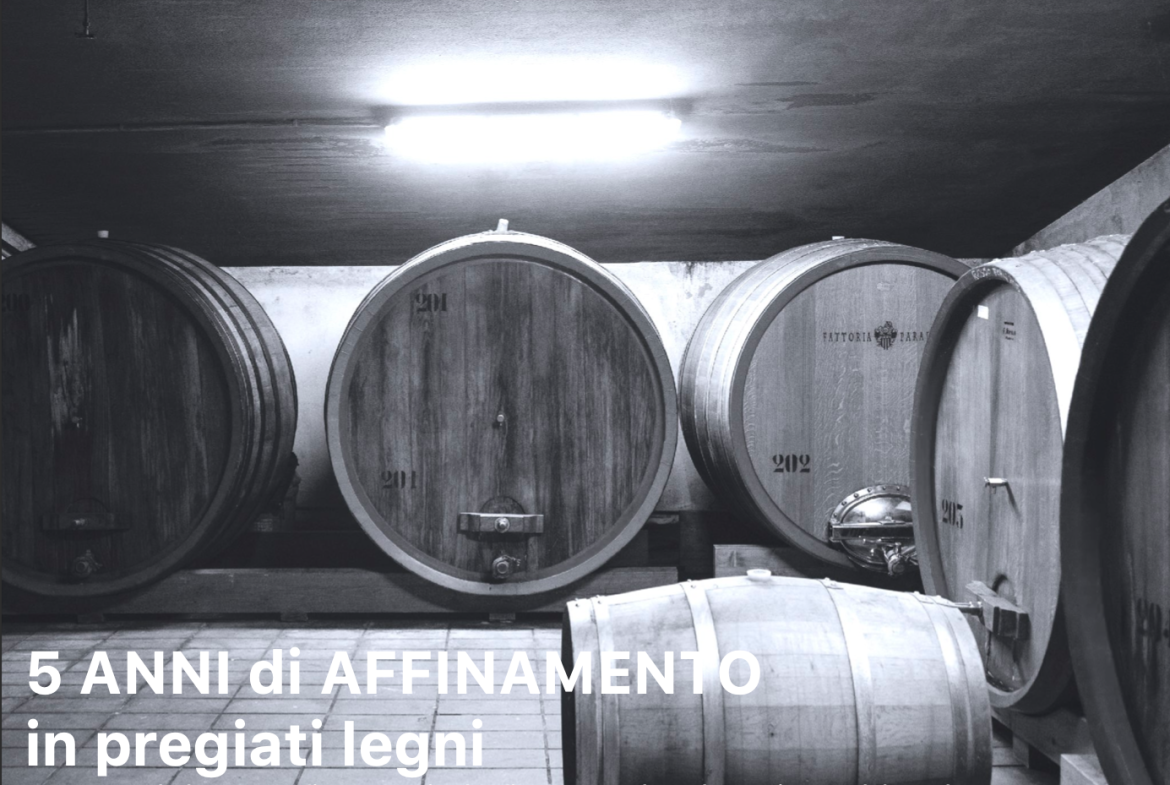 Fattoria Paradiso, a stunning manor once known by the name of “Ugarte Lovatelli Castle”, is situated on a sunny hillock near the medieval city of Bertinoro.

According to some historical documents the building dates back to the 15th century, however it was probably built even before, at the time of the Roman Empire. The place where it rises overlooks the important Via Aemilia, and this feature, together with some archeological finds in the nearby area hosting the “Villa Mulino”, proved that the castle was regarded as the perfect viewpoint down on the wagons traveling along the Aemilia road, along which many Aristocratic country houses stood. The country house and the surrounding grounds belonging to the last heir of the Ugarte Lovatelli Aristocratic family, the Duchess Gabriella Ugarte Lovatelli, have been bought by the Pezzi family at the end of 19th century. The ancient manor house was the birthplace of Marco Palmezzano, an Italian painter and architect trained by Melozzo da Forlì, and his initials “P.M.” are engraved on the stone pediment above the monumental mantelpiece of the apartment that is usually reserved for the most important guests. Among these are Italian sculptor Giacomo Manzù, American ambassador Dina Luce, artists like Vittorio Gassman, Ugo Tognazzi, Gino Bramieri, Walter Chiari and Ave Ninchi, writer Julien Green, Nobel Prize recipient Dario Fo, writer and poet Antony Burges, actor Danny Key, Russian astronaut Valentina Tereskova, and American Karhin Thorton and many other people associated to art, culture, theater, cinema and politics. Such acquaintances and the frequently organized round tables, dinner parties, conferences, concerts and other cultural events, which are hosted in the highly distinctive and selective environment the Pezzi family has managed to create, have earned this wine shop the name of “Cultural Salon of Romagna”. 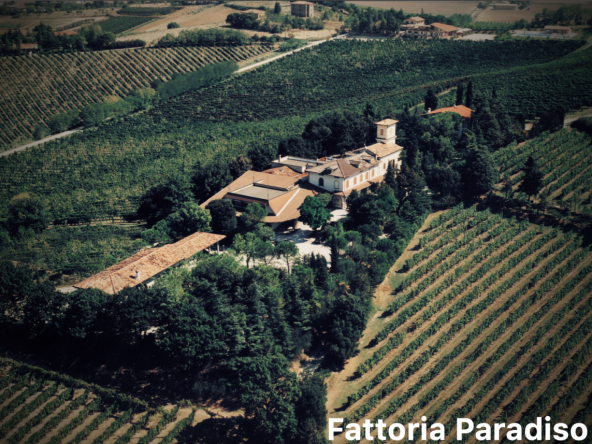 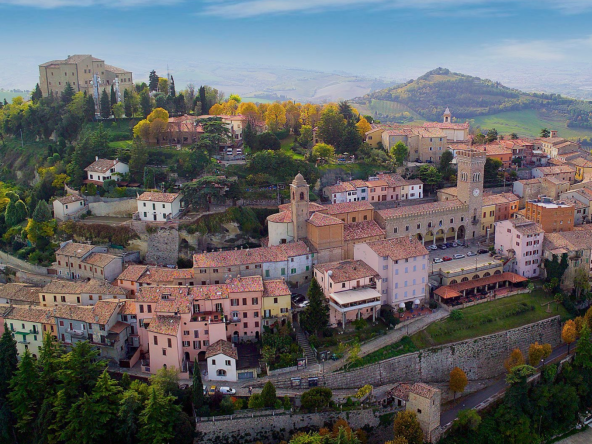 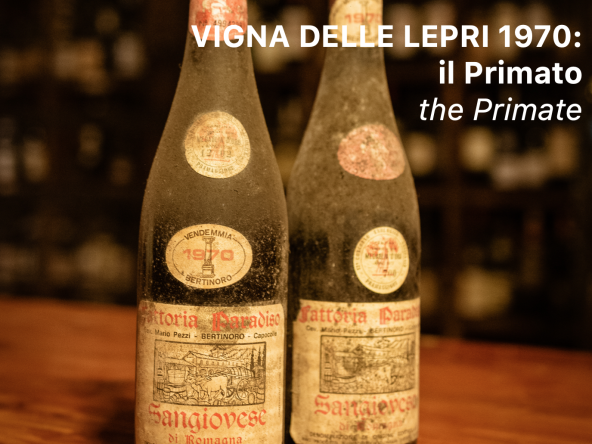 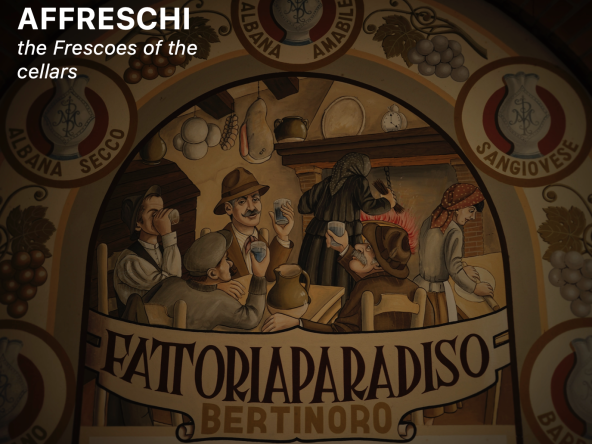 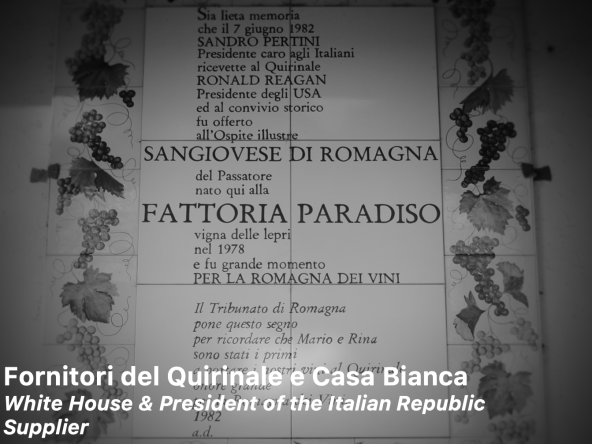 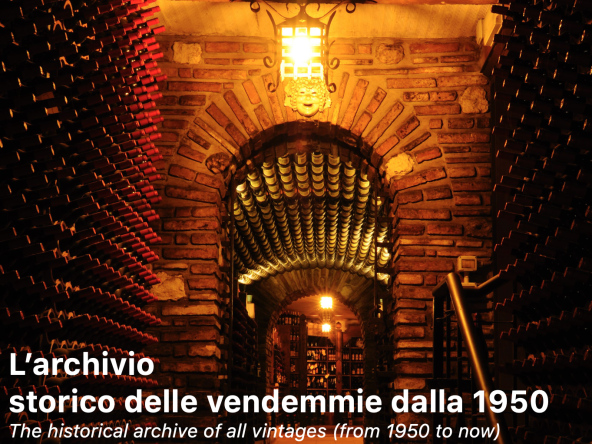 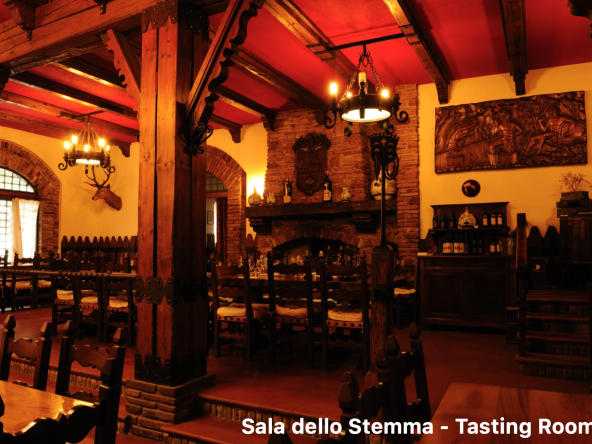 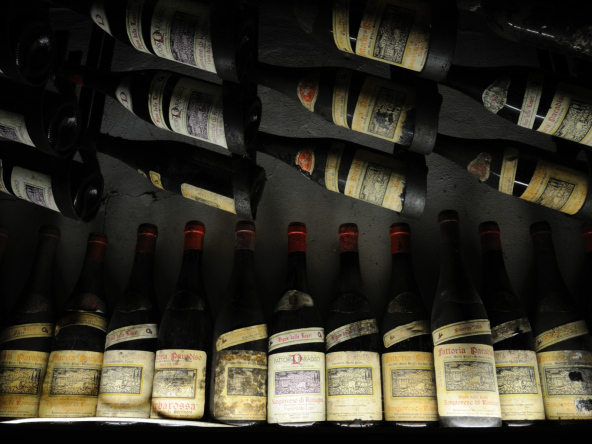 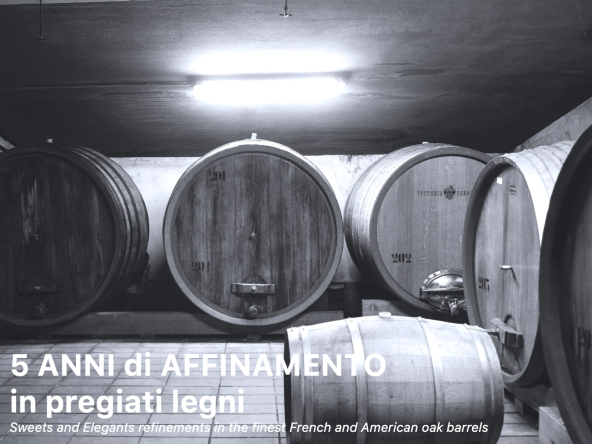 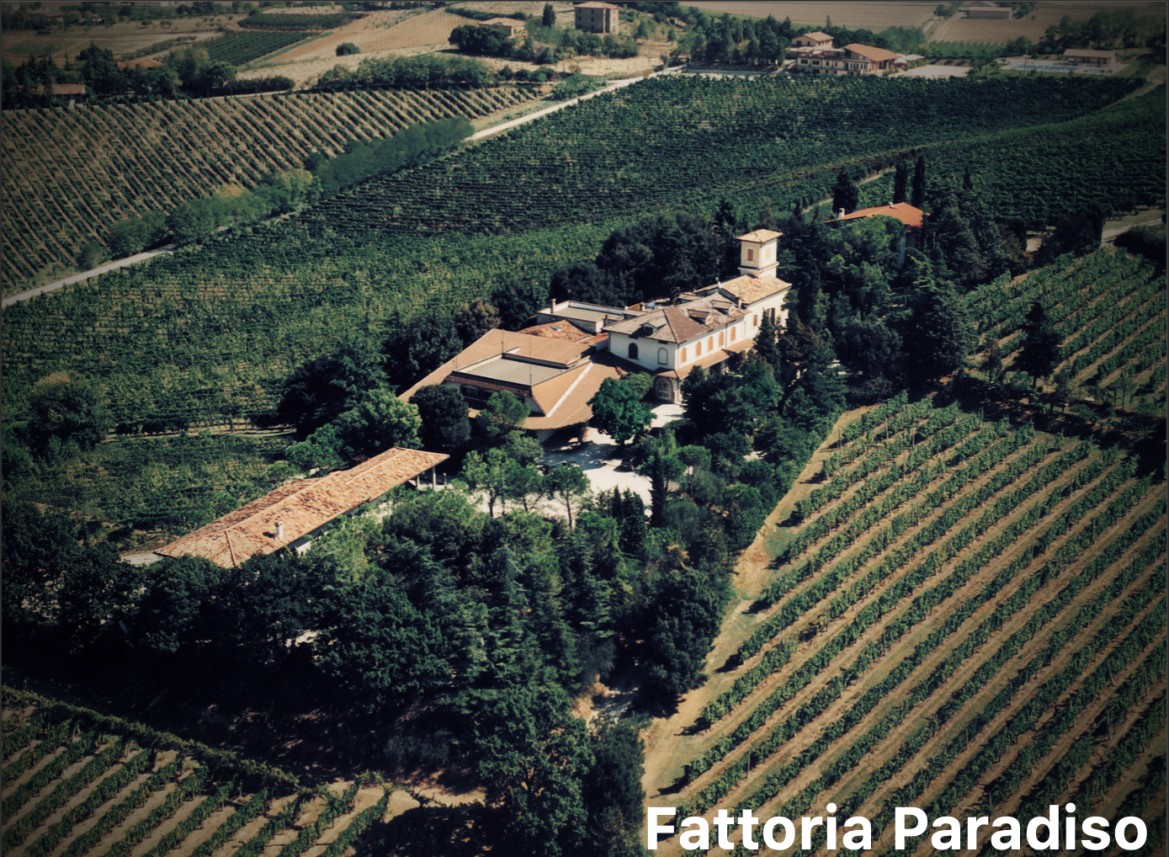 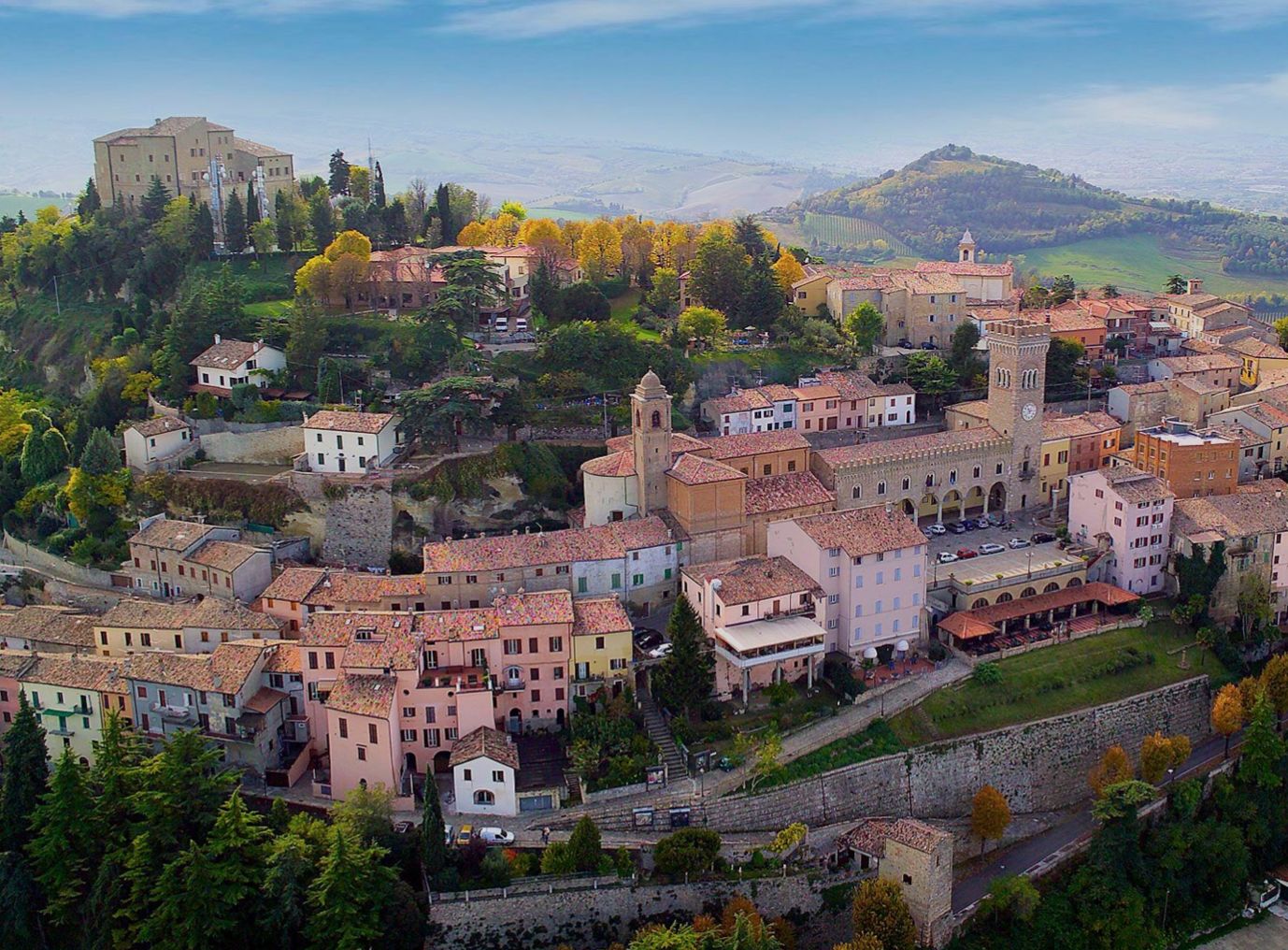 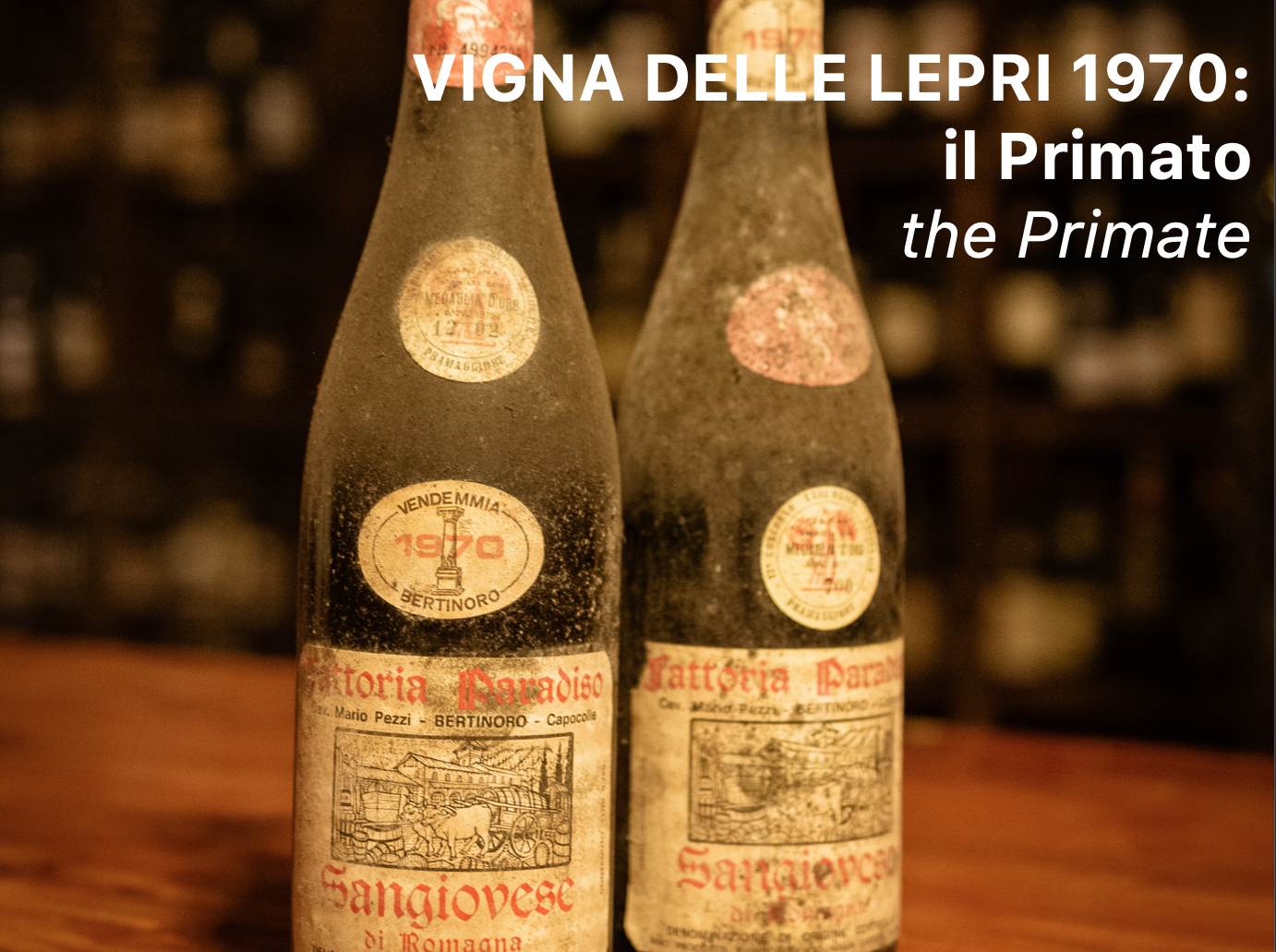 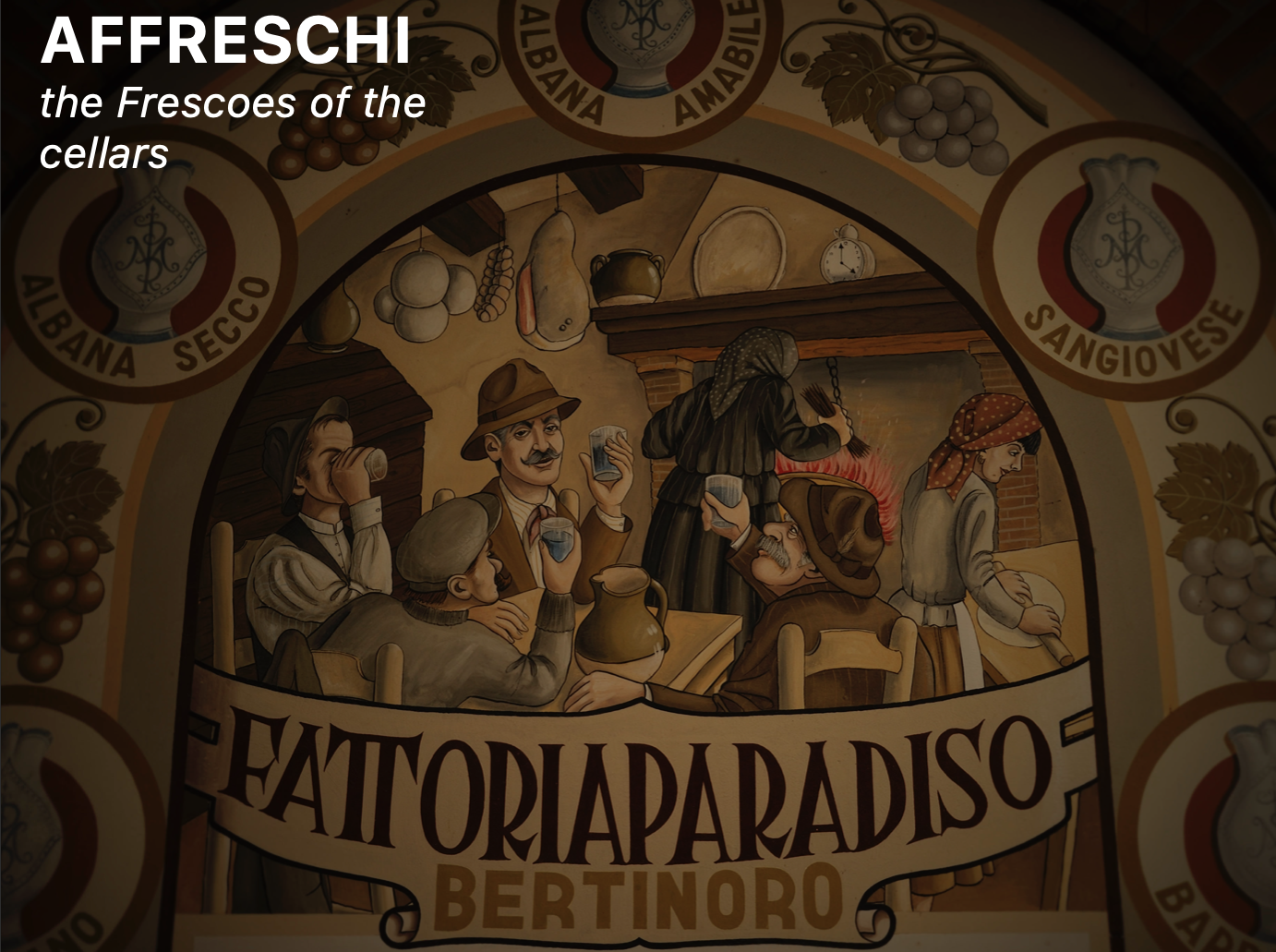 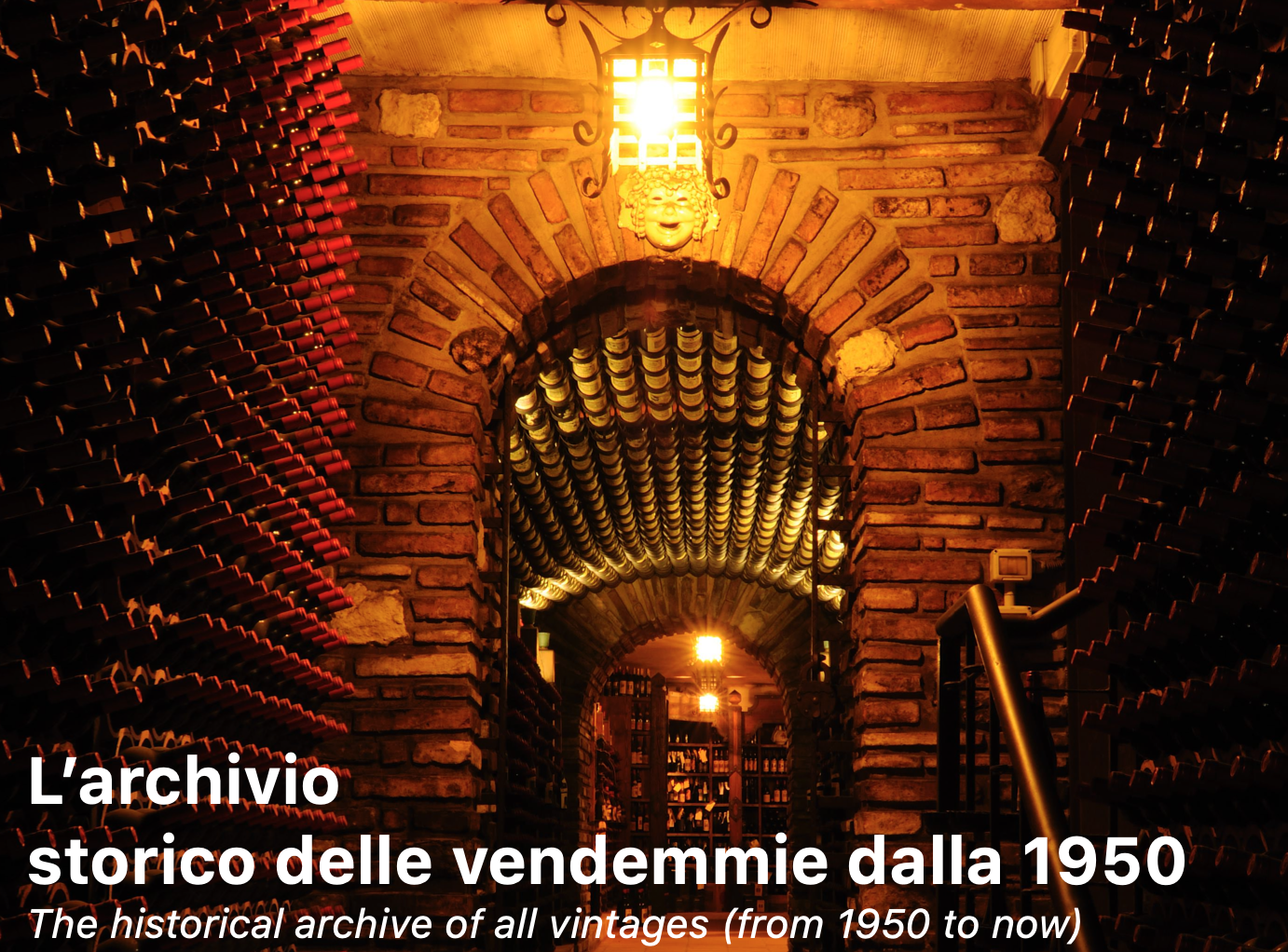 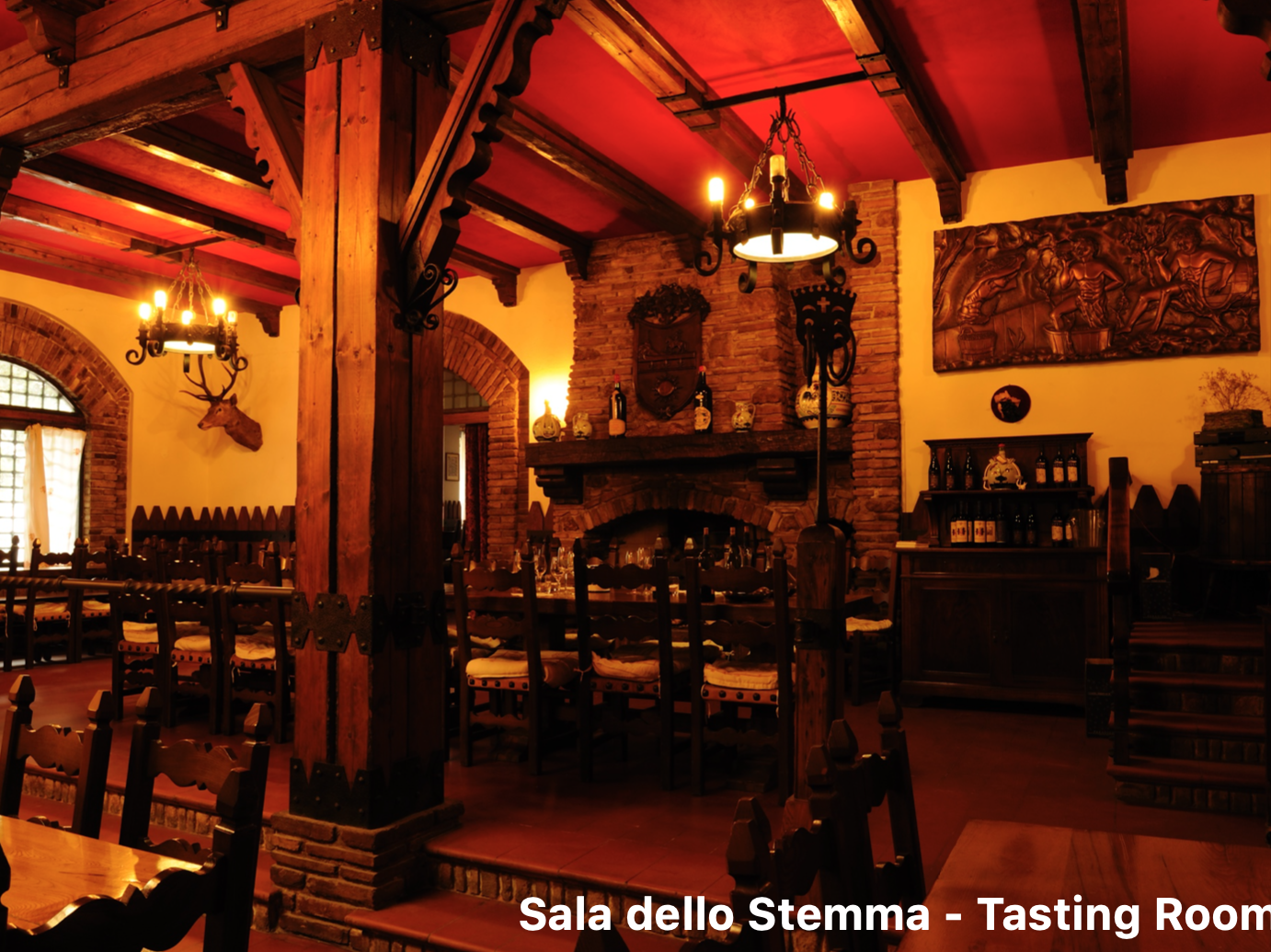 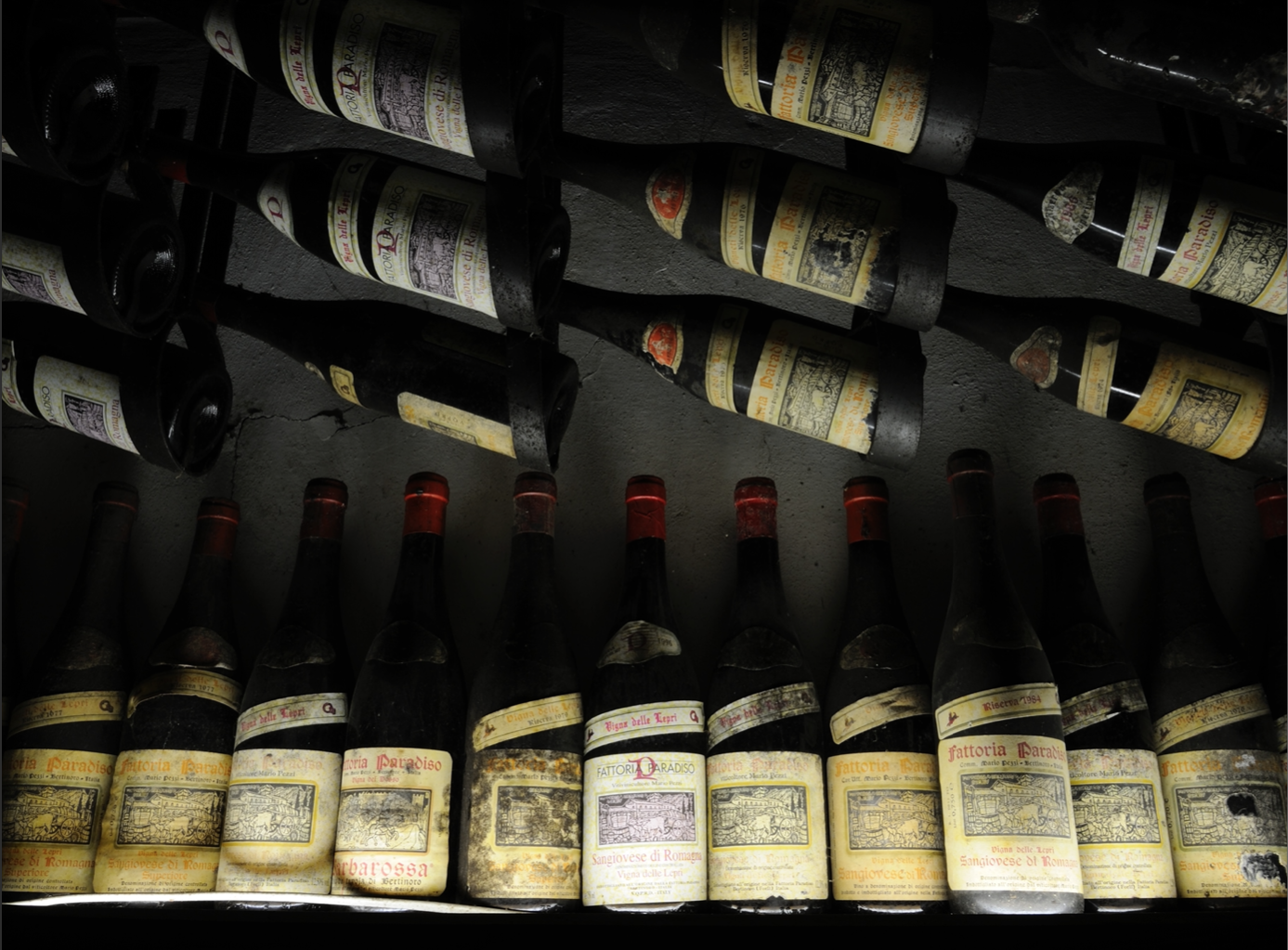 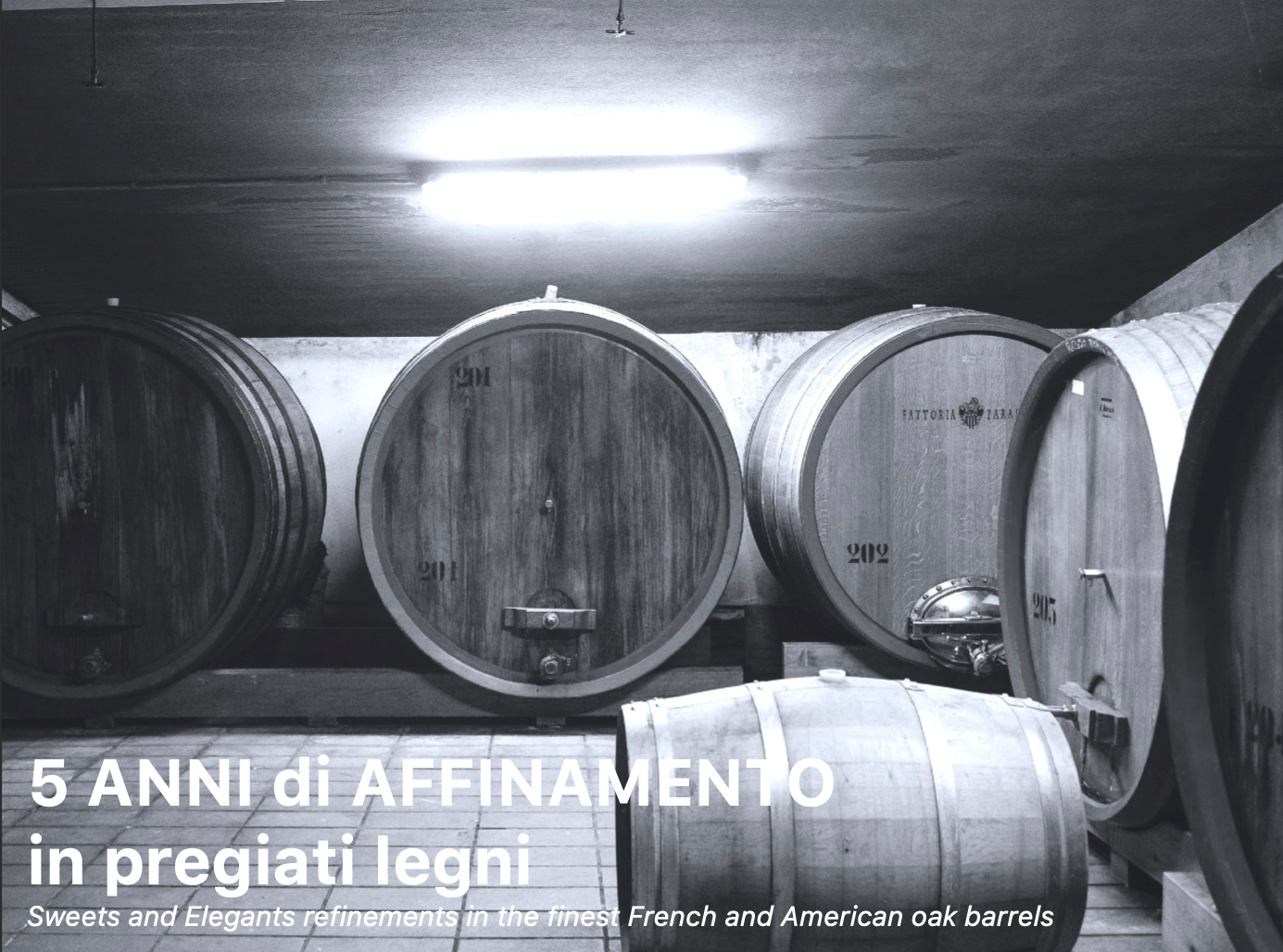