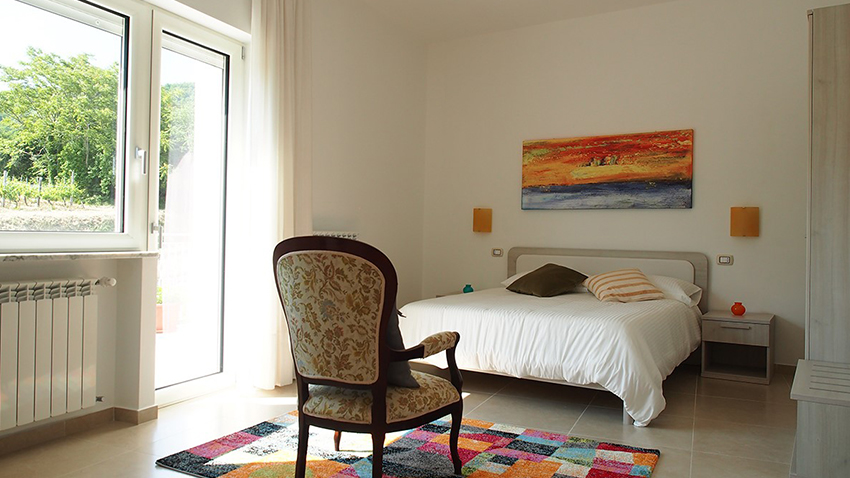 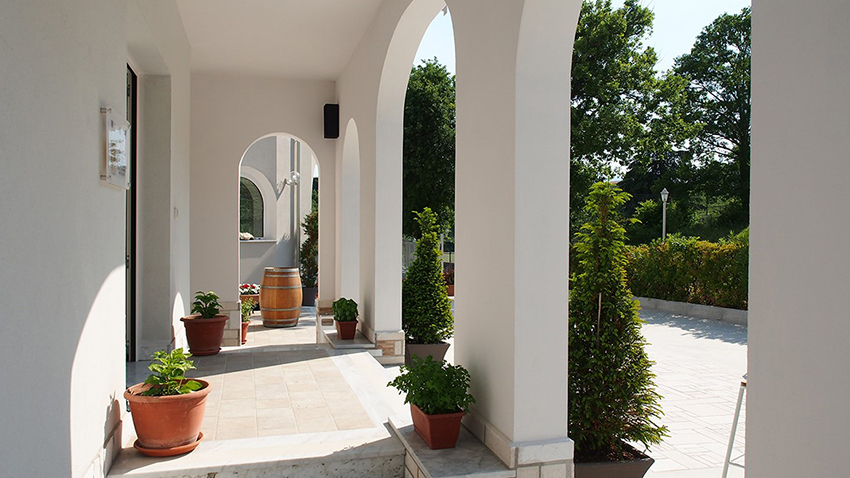 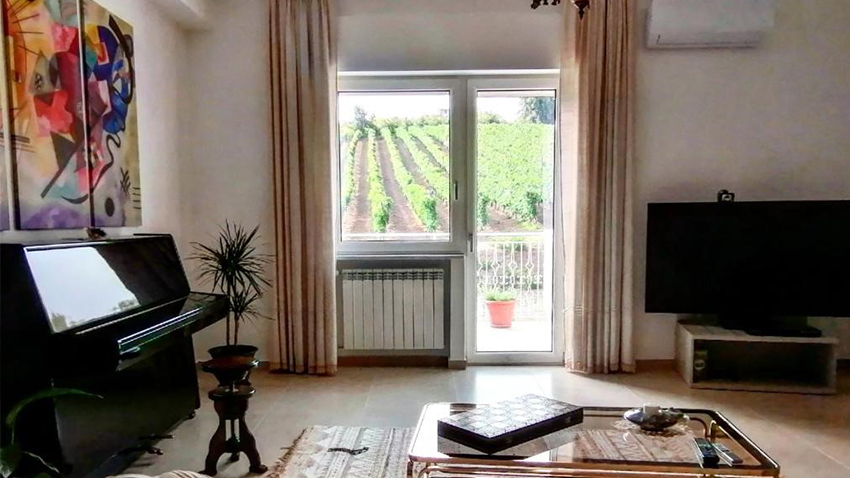 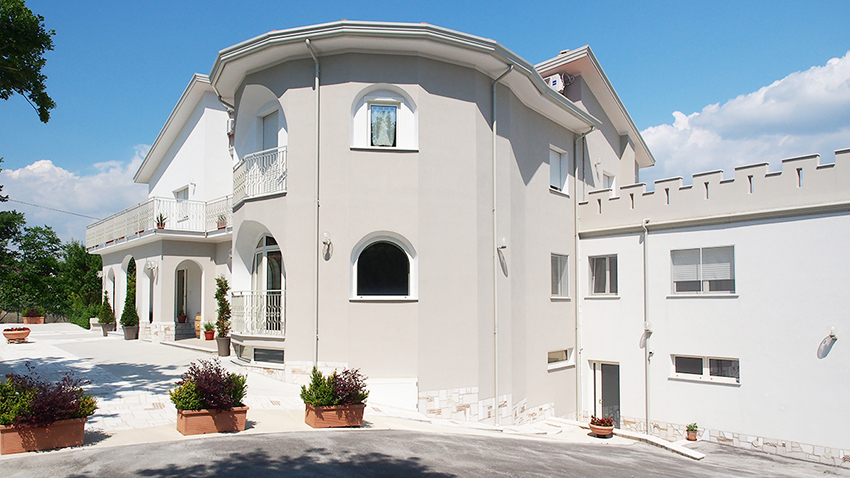 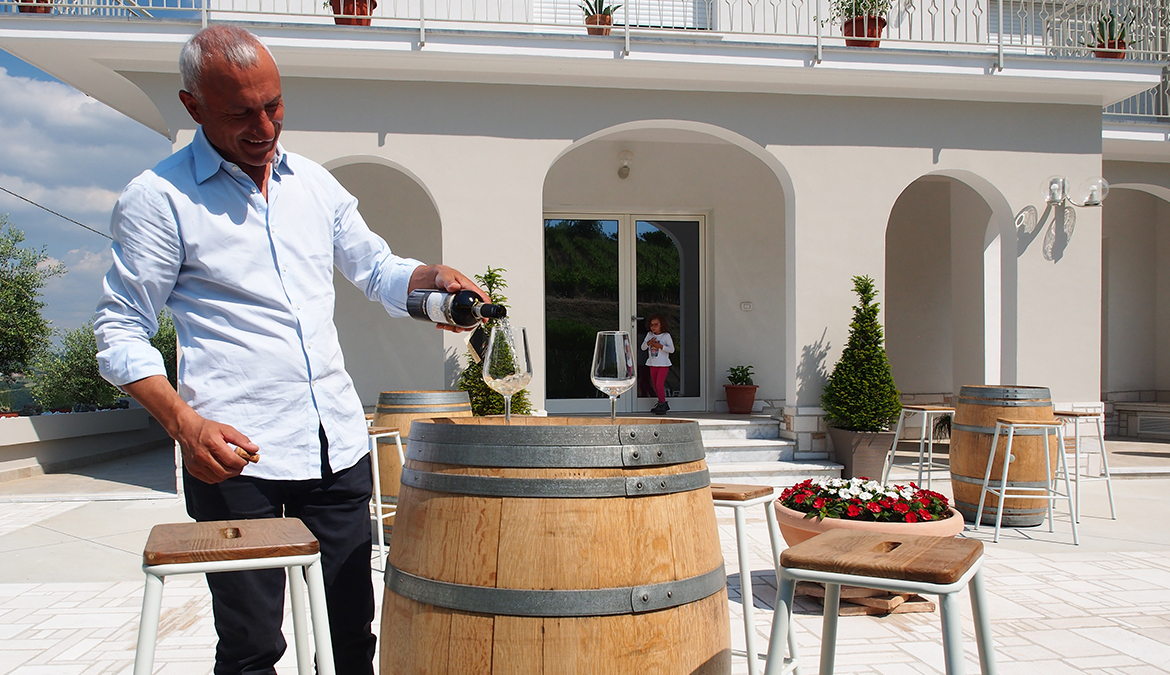 Castelmozzo was built in the twelfth century to act as fortified center of the hinge between the valleys of the Sabbath and the Heat, on a hill between Prata and Montefusco. A small village situated on a steep hill relief on the territory of Santa Paolina. This name is called the town, located halfway between the east and the valley Marotta Via Provincial in Owest is a project to position well defended, difficult to access and surrounded by streams iemali. …… “At the end of the thirteenth century it was between the houses of the state-owned land on the Mount of Montefusco, but then suffered the common fate of many other villages and was enfeoffed to the Marra, a noble family which enjoyed the favor of the royal house of Anjou . In 1343 Nicola Marra, lord of Serino, received the Royal Assent to the sale of Castelmozzo brothers John, Nicholas and Leonardo de Berteraymo of Avellino. These belonged to the class of the city notary. In 1433, with the disappearance of the heir, Angelillo, the lands of the Turkish ended at the Royal Court and were feudalised for a half Filippo Caracciolo and the other Guarino de Macris, female line descendant of the ancient family of Montefusco.

Currently, the old castle are visible only a few works in stone, … “at the top of a threshing floor rectangular, about twelve meters are observed vestiges of walls and turns of stone arch, which arches of doors that lead into some compartment ; the walls have a thickness of almost two meters, they are in the factory, solid and well-squared. At a distance of twenty meters from the wall are described signs of another wall; this is not continuous and not always at the factory. From the above, the Castrum was formed by three row of walls, away from the first by the second, a twenty meters, and this from the third a twelve meter; whence proceeds that the Castrum Mutii was around the knoll from the fountain turned the oak grove, rose to houses Castemuzzo di Sopra and went down to the parish church of the Holy Cross, and following the way to the left, back to the fountain … “L ‘ area occupied by the fort is protected by an oak forest and here the real star of the place is the view of the valleys to the Saturday on scattered districts and surrounding mountains. The spirit of the Hirpini remains tied here in the woods and the cultivation of olive trees, hazel groves, orchards and vineyards of Aglianico, Fiano and Greco, lush and manicured with the dedication of a time, preserving and handing down from generation to generation, culture and passion. 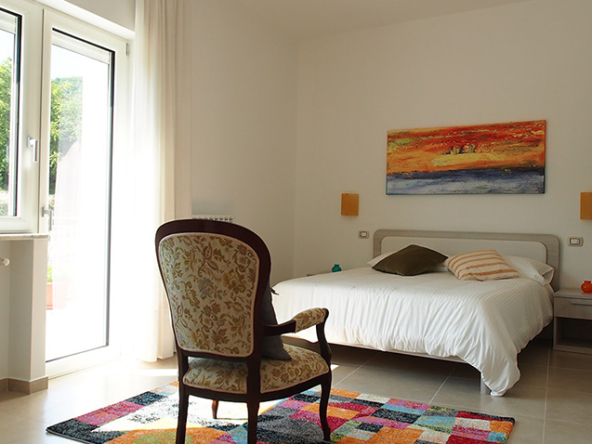 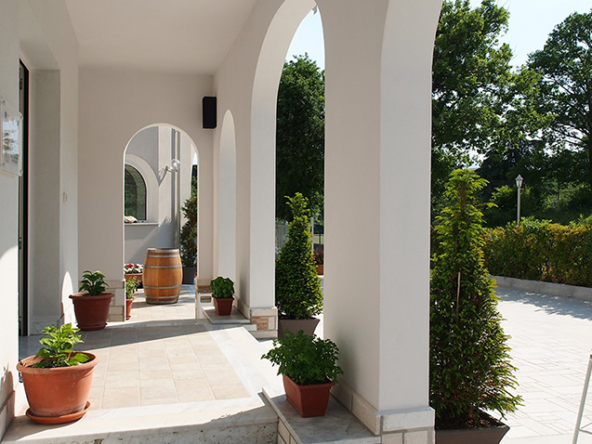 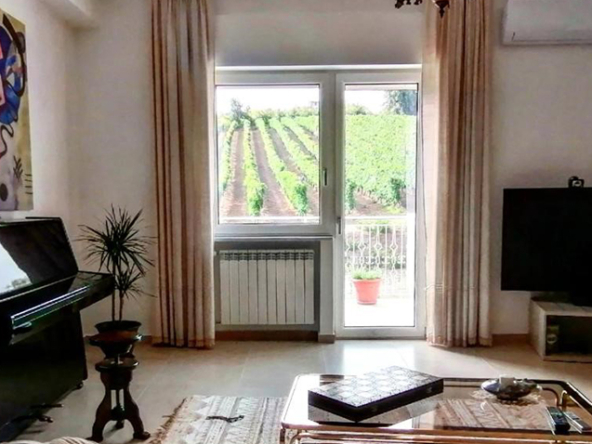 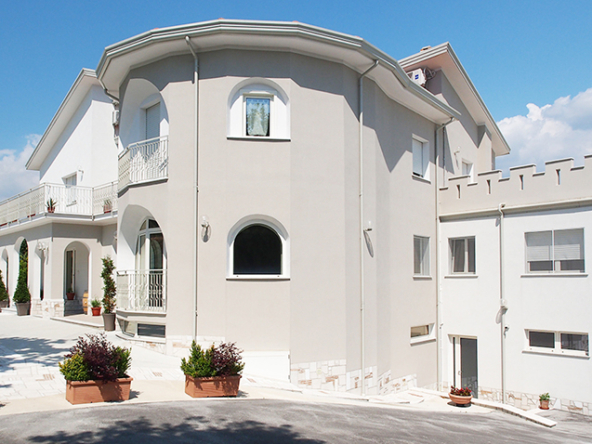 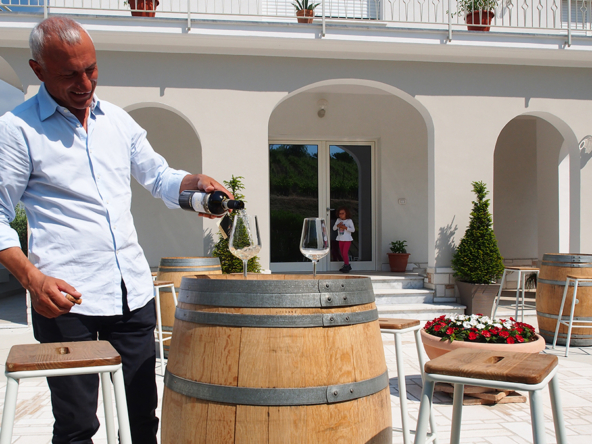 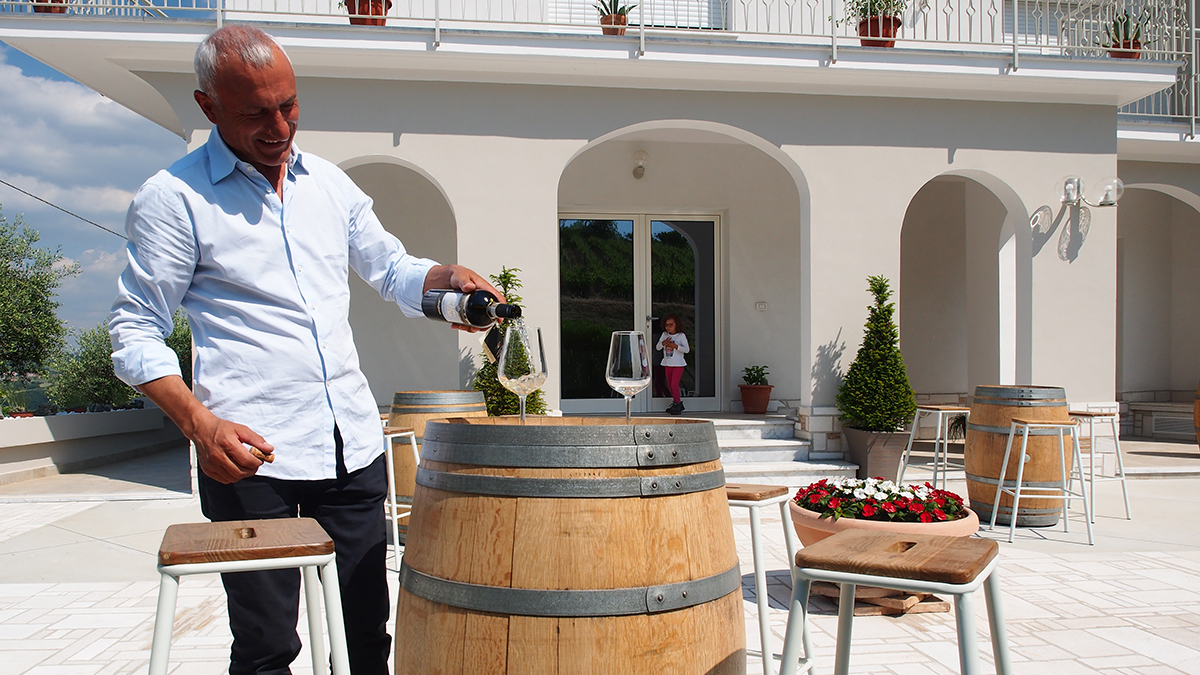