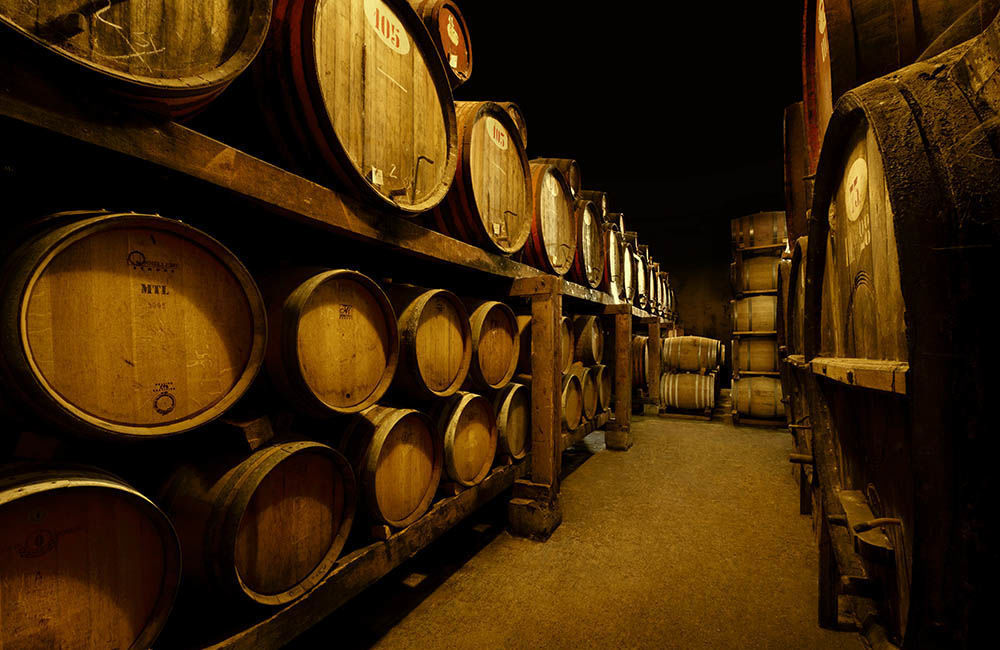 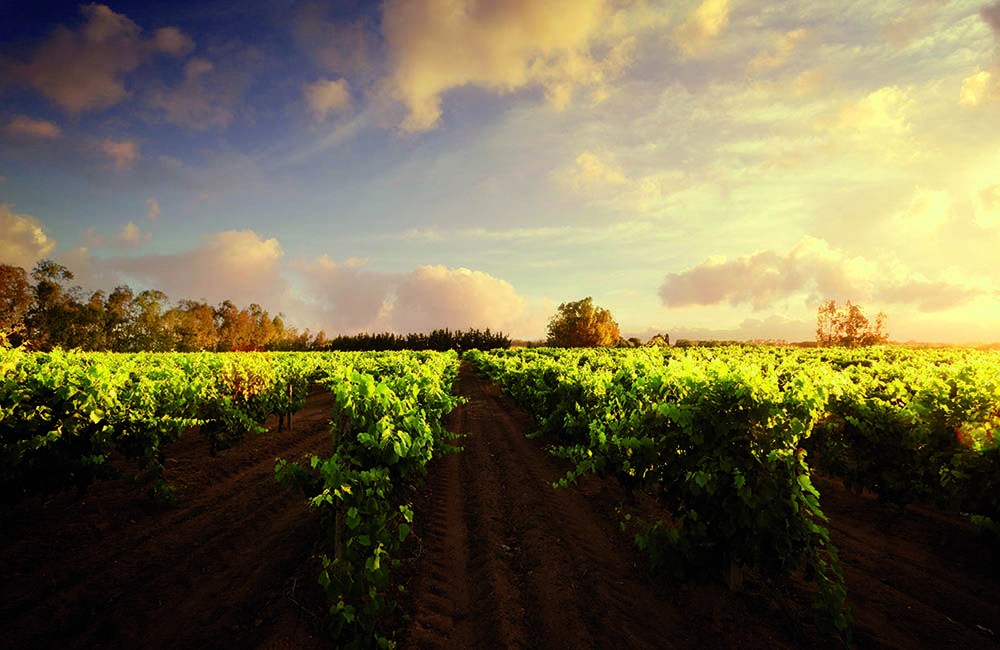 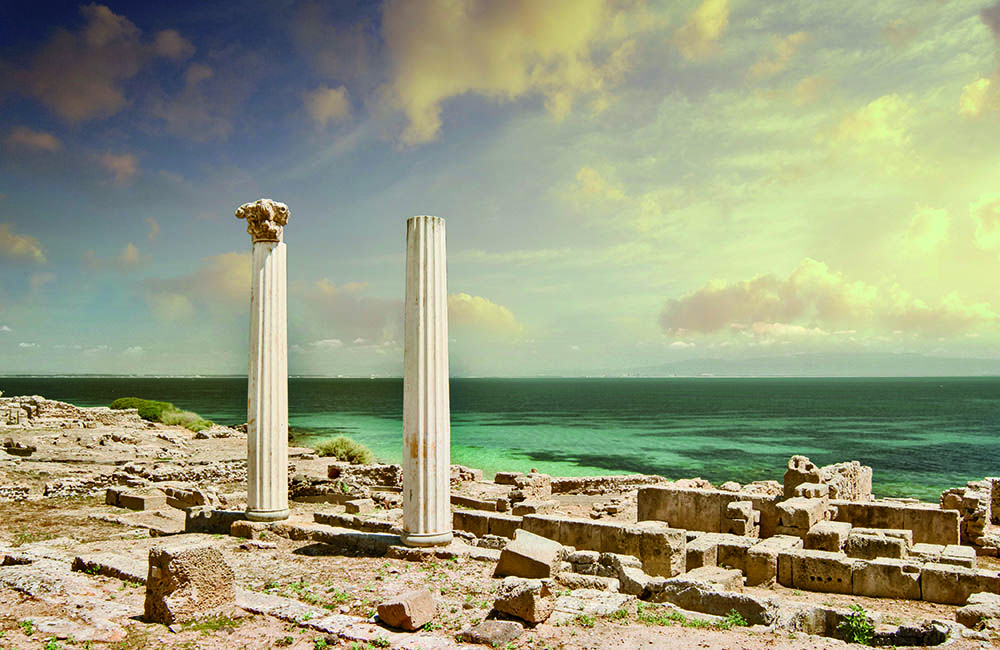 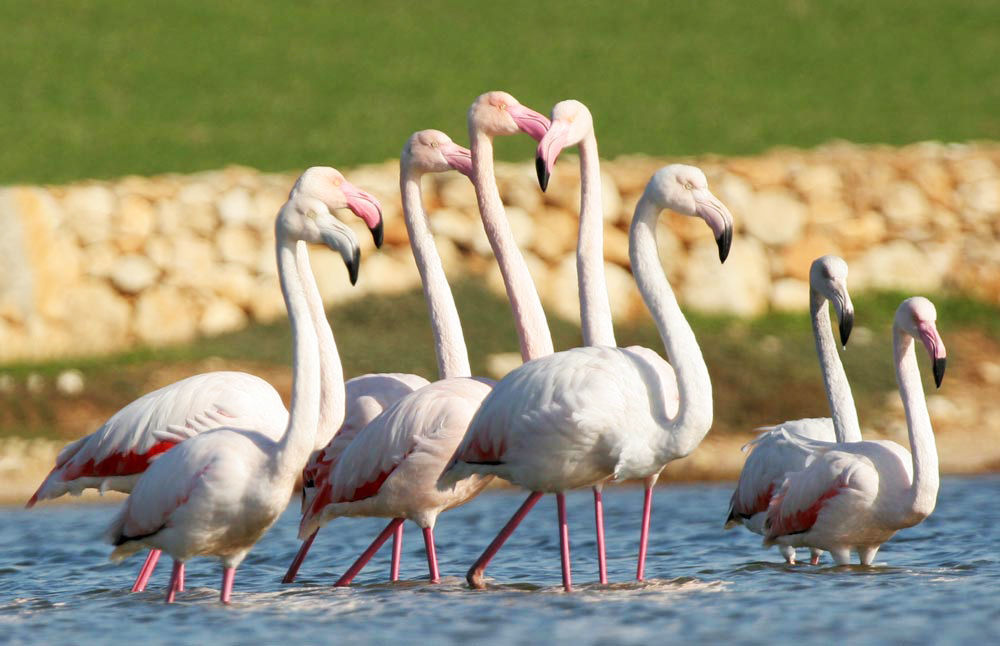 The long history of the Contini winery is inexorably linked to the land where its vineyards are situated, and not only the beautiful vegetation and stunning coastlines.

A recent discovery takes us back in time to 2000 B.C.. Just a short distance from Tharros, an ancient city inhabited by Phoenicians, Punics then Romans and today a fascinating open-air museum, a Pre-Nuragic settlement was discovered in Sa Osa. Remains of food were miraculously found intact in the wells in this settlement, including a large number of grape seeds. The seeds came from the vitis sylvestris, a native Sardinian vine, and are similar to the varieties of Vernaccia grown in the Oristano area. This is proof that vines were tended and wine produced in Sardinia from around 2000 B.C., contradicting previous theories that claimed the Phoenicians imported the art of winemaking to the island in around 1000 B.C.

Not far from there, about 2 km from the Cabras marsh and nestled in the rolling hills that are home to the Sinis vineyards, stands the necropolis of Mont’e Prama. Discovered by a farmer in 1974, excavations revealed dozens of graves and thousands of fragments of chalky sandstone statues. The statues, coined I Giganti di Mont’e Prama (The Giants of Mont’e Prama), are the only ones of their kind left by Nuragic civilisation. Buried for centuries, these majestic sculptures, which are 2 metres high and weigh up to 400 kilos, portray archers, warriors and boxers with pronounced noses and eyebrows and large concentric eyes. Recent studies have confirmed that the Giants of Mont’e Prama are some of the oldest statues in the Mediterranean, after Egyptian sculptures, dating back to before the kouroi in Ancient Greece. 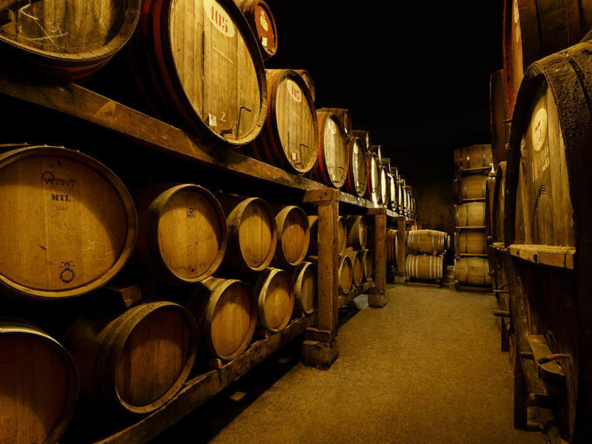 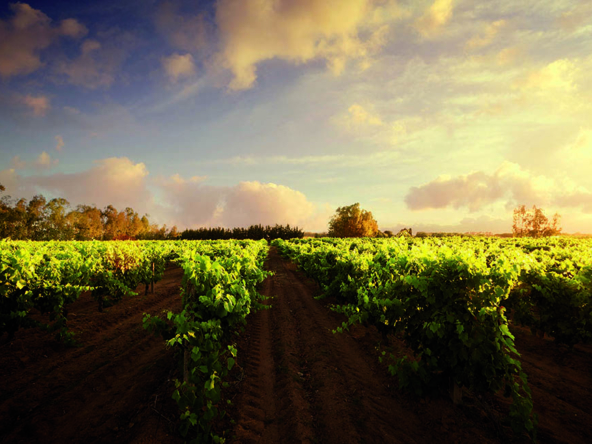 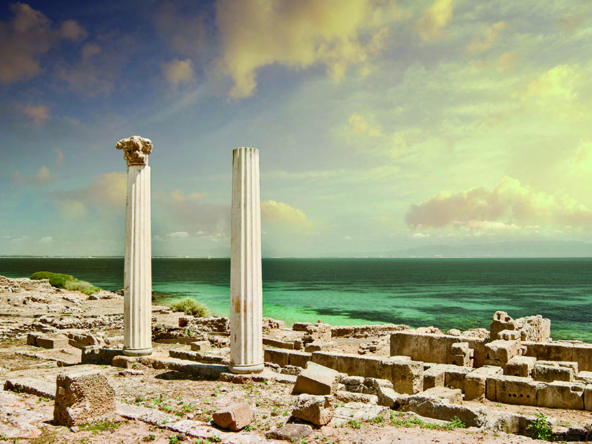 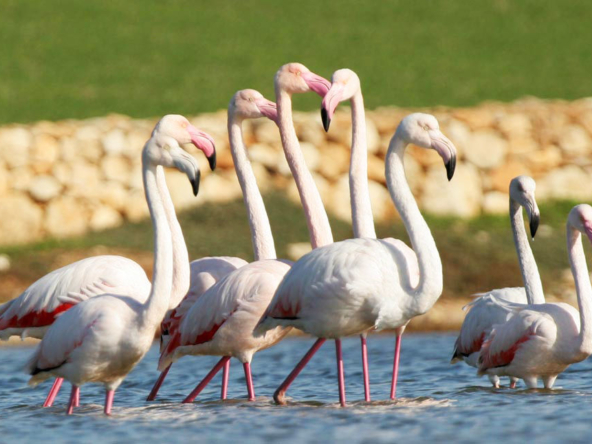