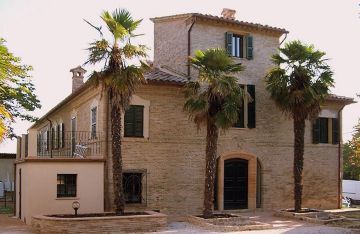 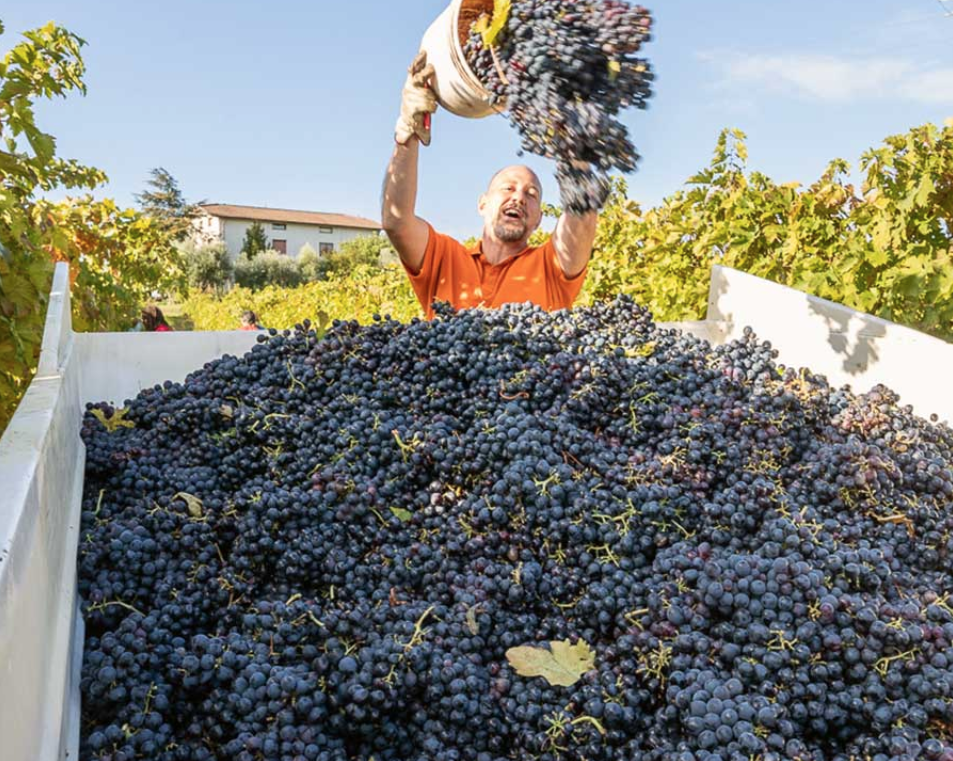 1200 A.D.: the Politis appear for the first time among the majors of Loretello castle. It’s nothing more than a reference repeated over time and more and more associated with wine throughout the centuries.

By the end of the eighteenth century, about 60 hectolitres of wine were preserved in Politi cellars.

It was an important production for that time, although there is no evidence about the kind of wine. However, the archives testify to a constant presence of the family on the territory and their vocation to the art of wine.

More than eight centuries have gone by, since that first mention, Loretello and its fields have witnessed different dominions and squires, wars and conflicts.

The castle has changed master several times but Politi winery still shows the family’s attachment to the land and its fruits. Not only a company, but a special passion. Nowadays, Politi Winery is a growing reality. In fact, the oldest censuses recorded only 10 hectares, while the company now covers 60 hectares: 16 in Verdicchio from the Jesi Castles DOC, 3 in Rosso Piceno and 1 in olive groves. Moreover, there is the farming of wheat and cereals in rotation with legumes to restore the natural components of the soil, limit the intake of fertilizers and pesticides and preserve not only the products but also the Earth.

Politi winery still uses the ancient cellars with barrel vaults, used for the aging of red wines in large wood. In addition to the old cellars, there are the most modern ones where white grapes are worked on for the production of Verdicchio. Finally, soon works will begin to restore the ancient caves below the eighteenth-century tower house. It’s just history and passion, nothing else. 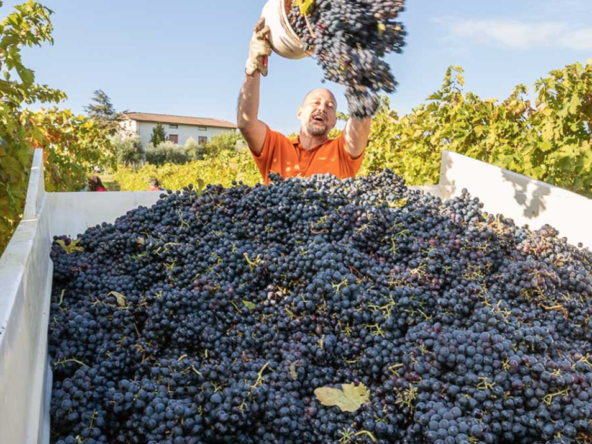