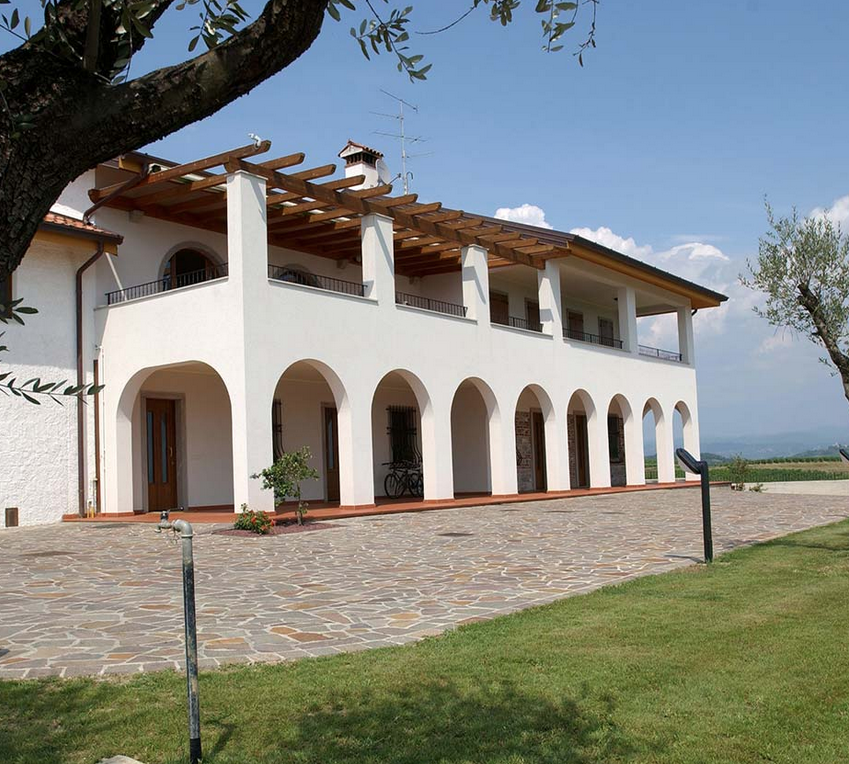 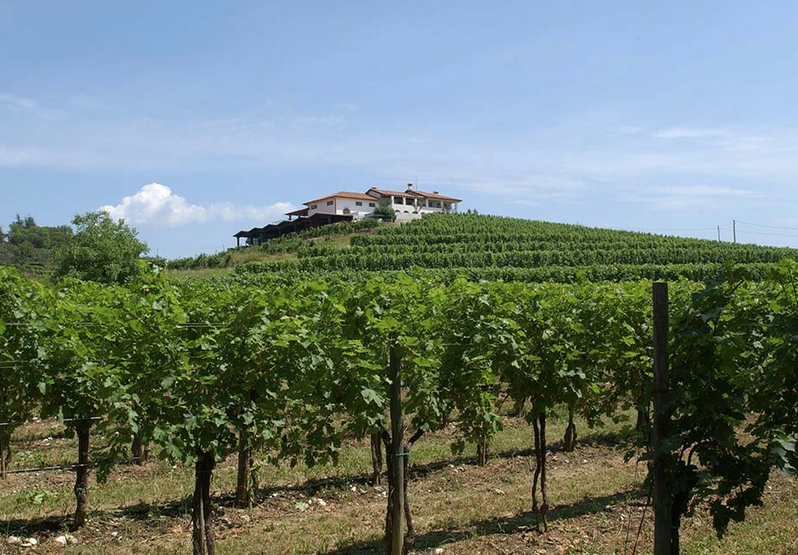 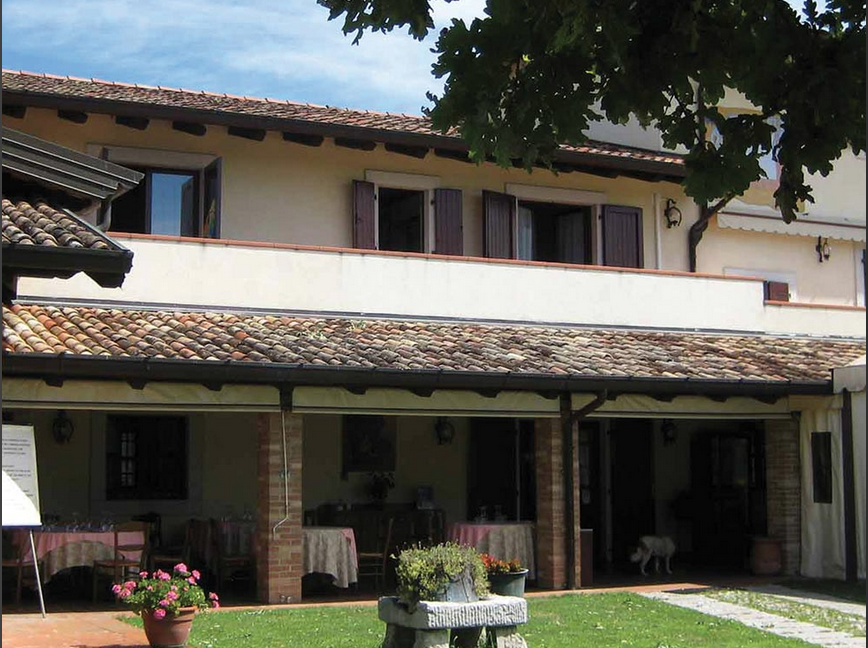 My father always dreamed of having a cottage where he could meet up with friends on the weekend. That boy’s dream became reality when he was just over thirty years old.  In 1969 he bought the first vineyards on the hills of Rosazzo, in the Colli Orientali. His cottage, from those very first days, has now become our administrative and production headquarters.

Half a century has passed since then and those hills have been transformed into an open-air garden in one of the most beautiful and scenic hilly areas of the Colli Orientali del Friuli. The hills that embrace the Abbey of Rosazzo historically produced wines of extraordinary quality.  Documents tell us that, as early as 1400, the wines of this area travelled across the Italian borders. By 1500, they were served at imperial tables, and in great demand by patriarchs and ecclesiastics. 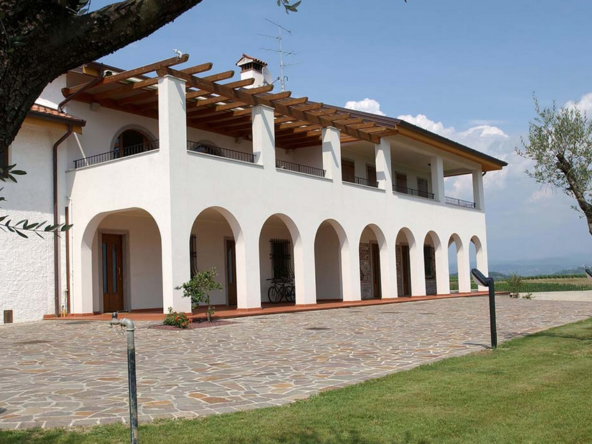 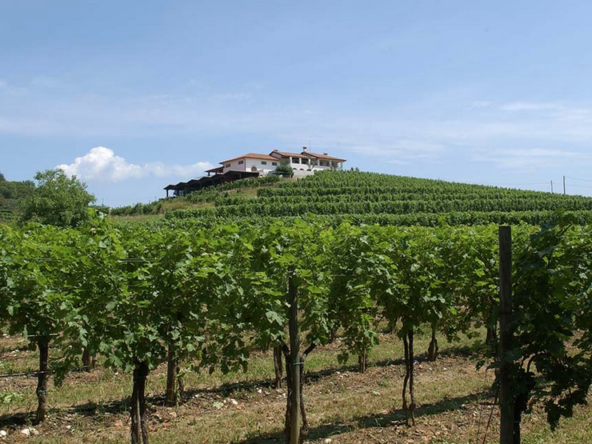 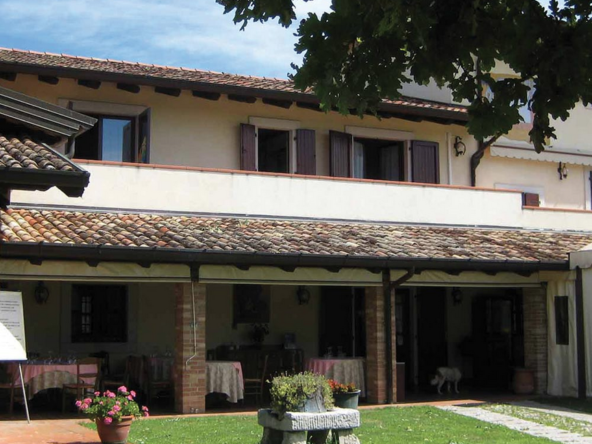 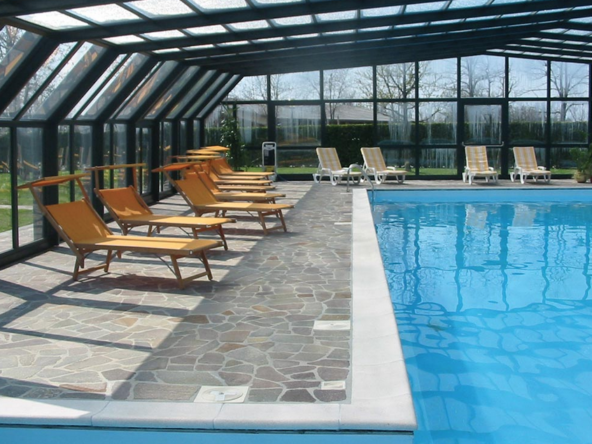