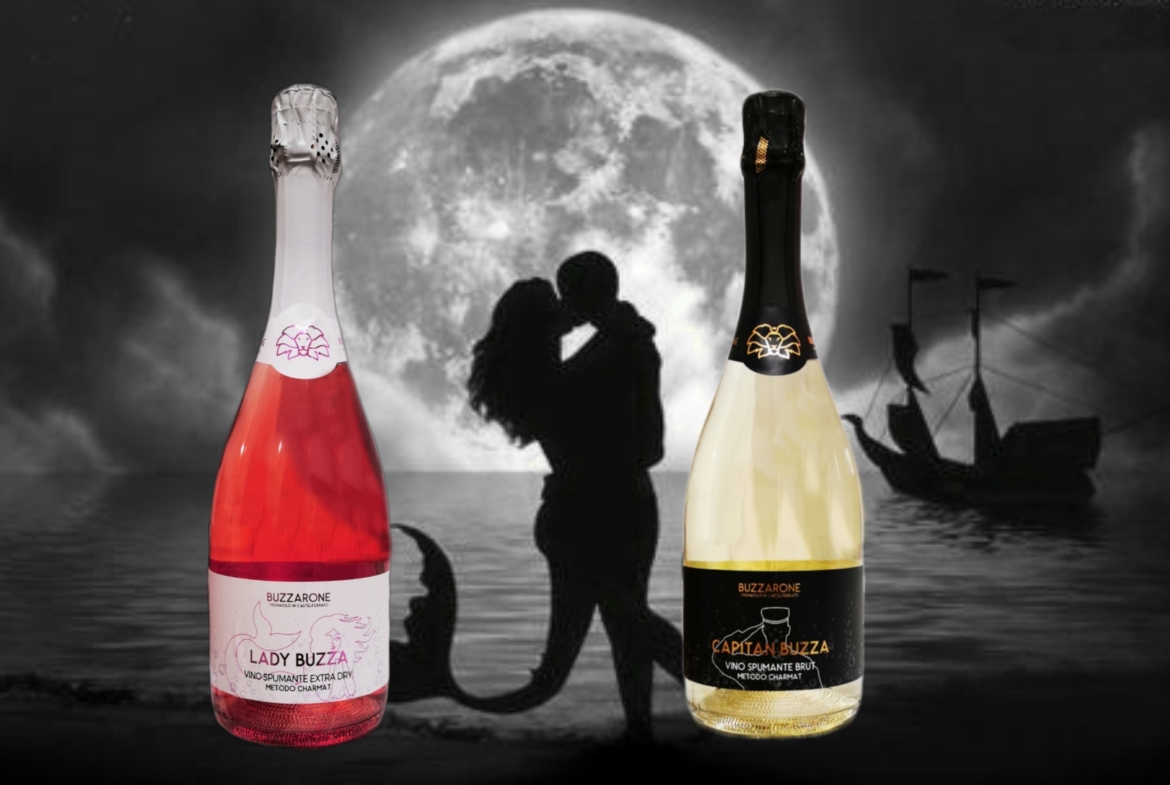 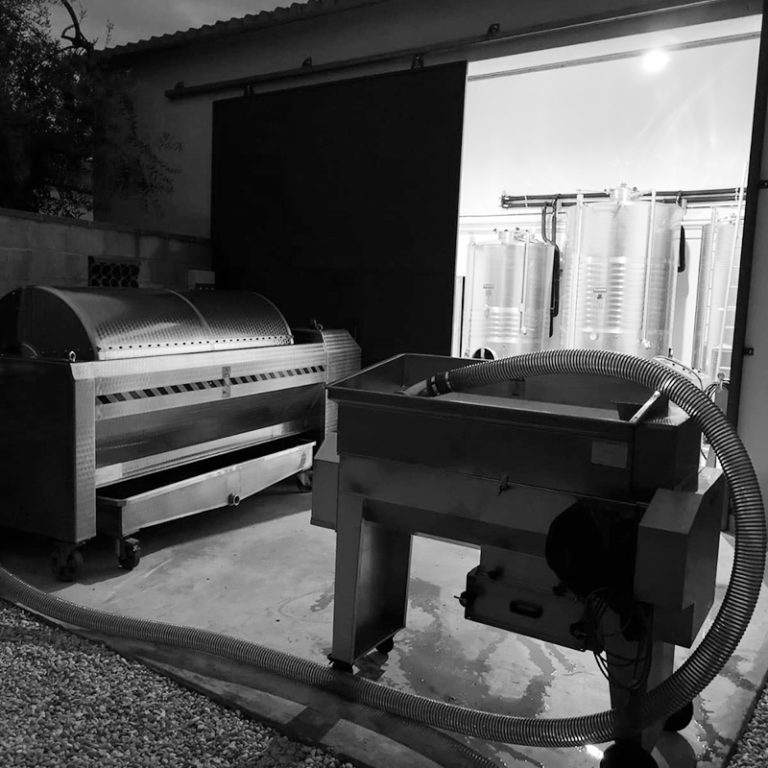 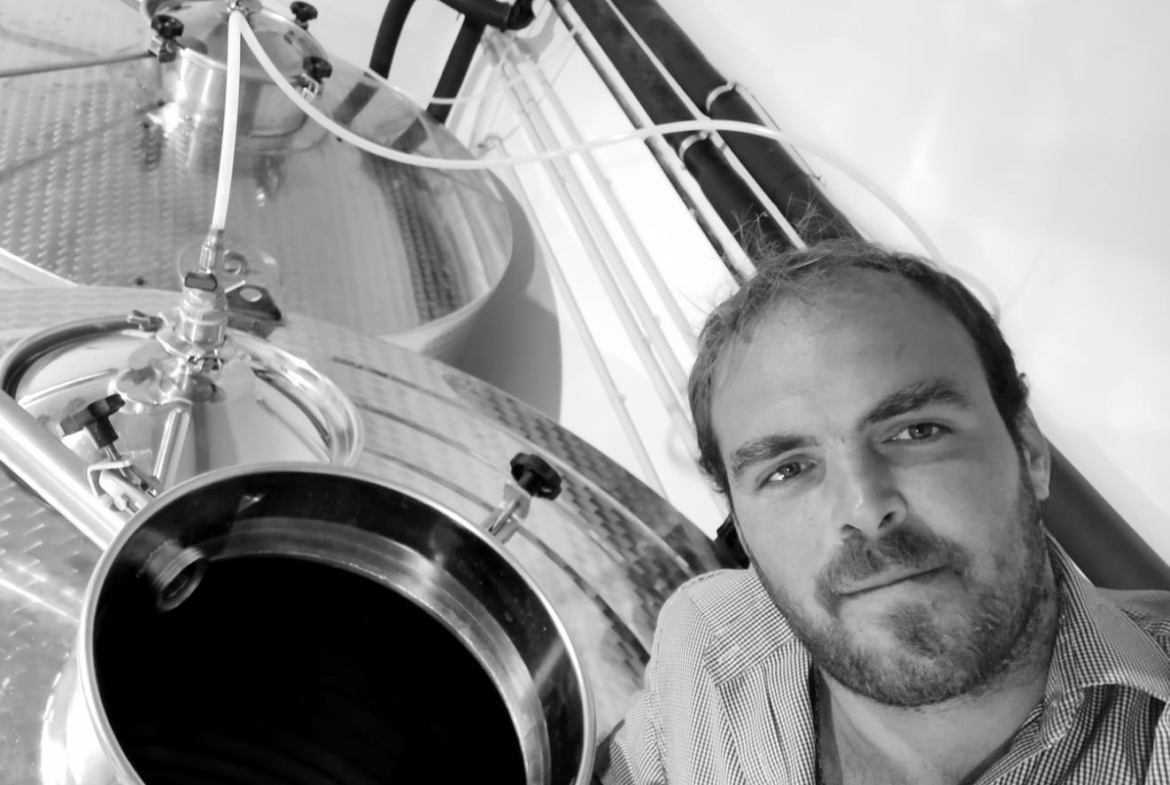 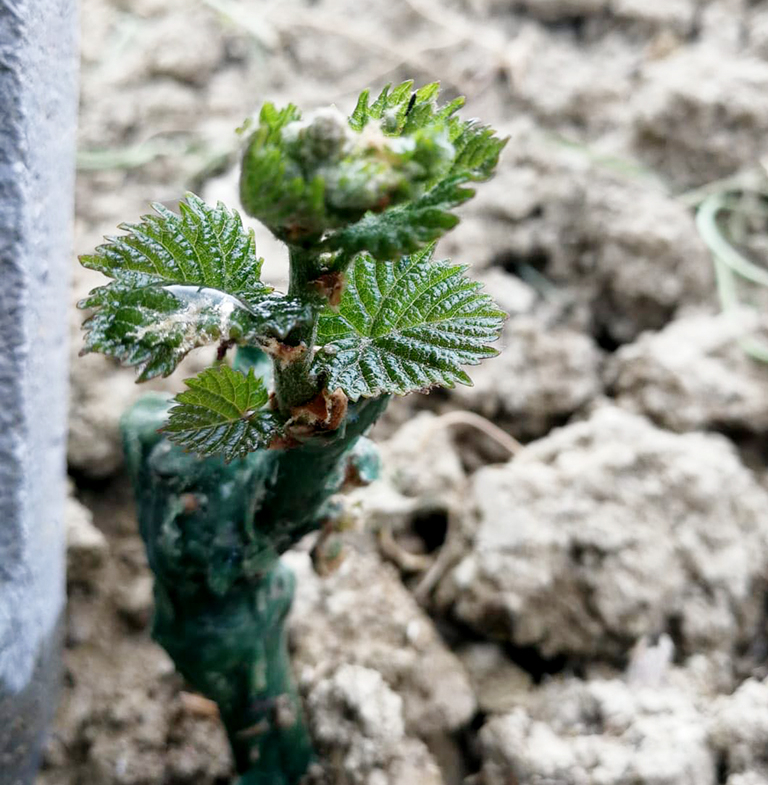 The production of Abruzzo wines has a very ancient history, from the Roman Empire the vine was cultivated in the region, but the first crops are due to the Phoenicians and the Greeks, who colonized the territory before the Romans. The Greek Polybius extolled the therapeutic virtues of wine to heal the wounds of soldiers and reinvigorate the strength of the fighters. The poet Ovid, ante litteram from Abruzzo, celebrated the wine of this region; as also Martial in his epigrams testified how the wines of Abruzzo set the tables of the Roman nobles. The cultivation of vines has profoundly marked the history, traditions and work of the Abruzzo people and has consolidated over the centuries. 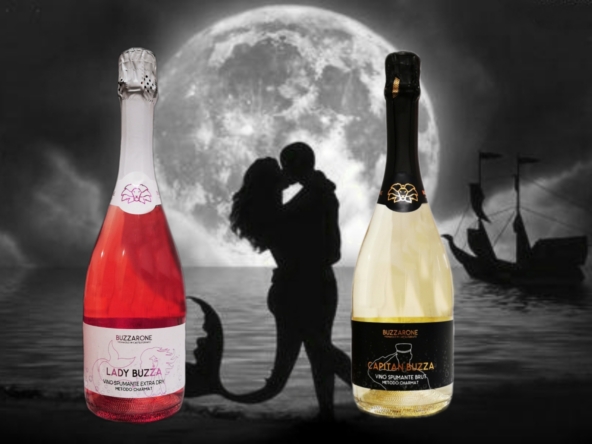 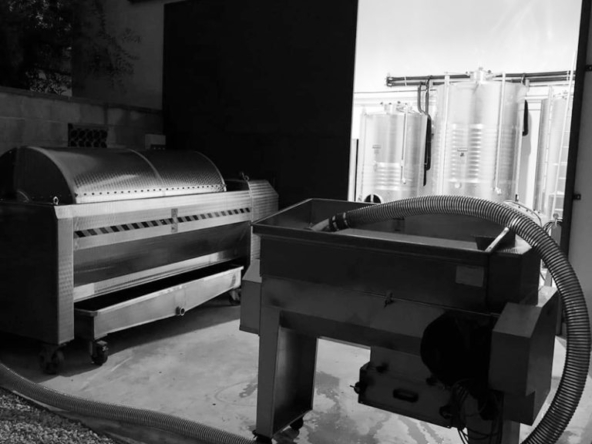 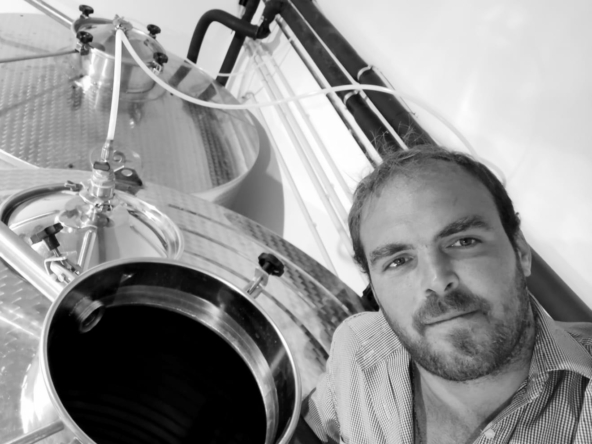 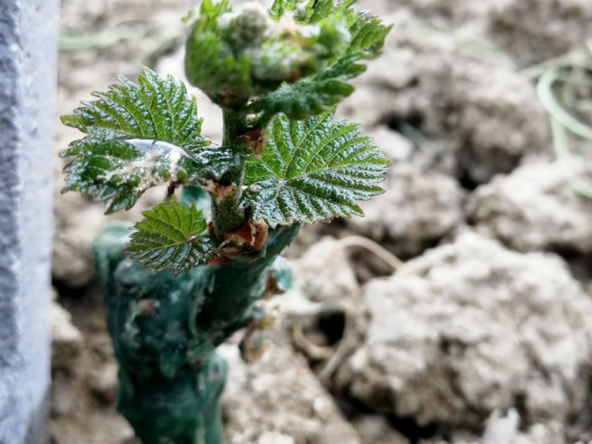 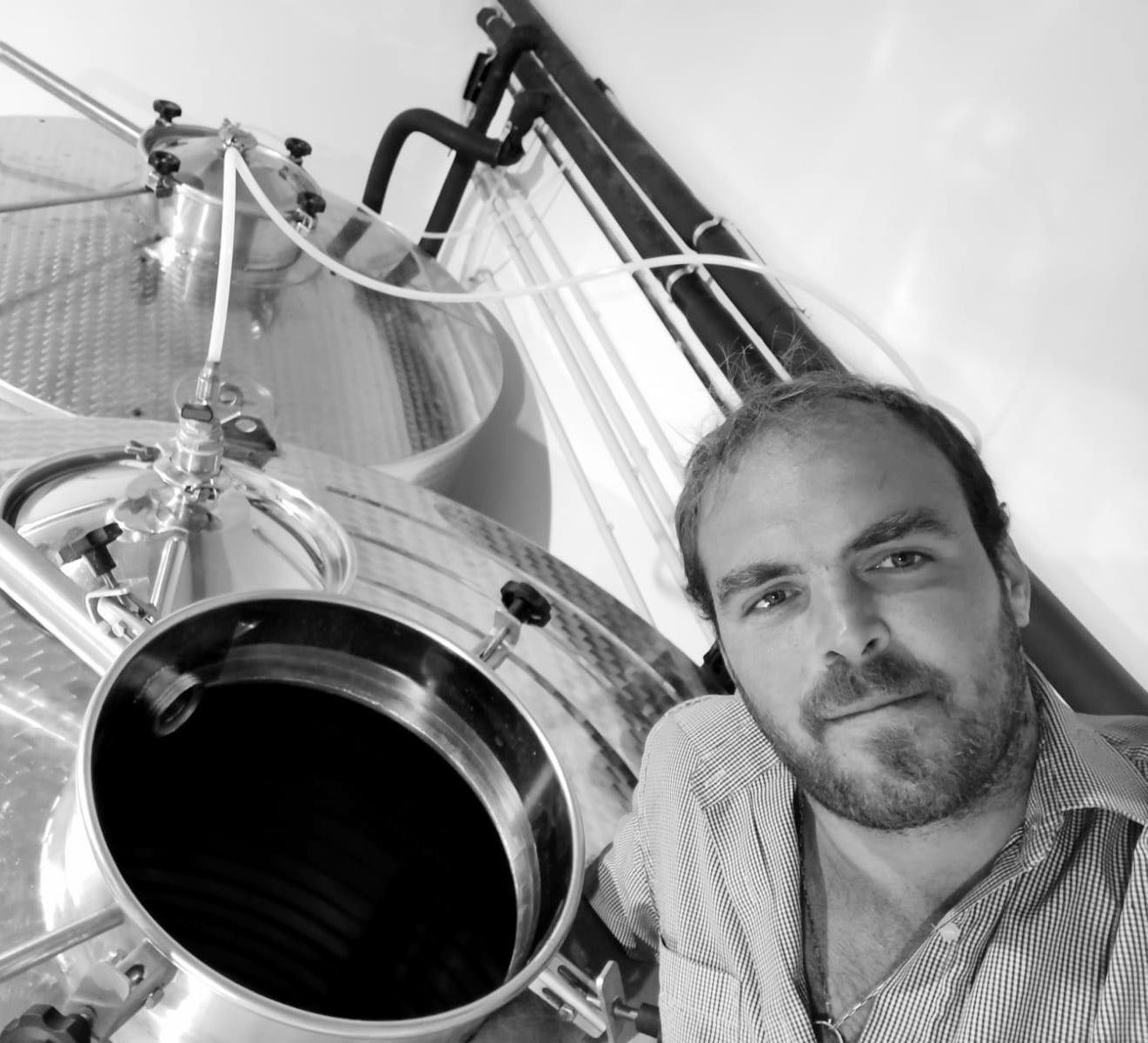 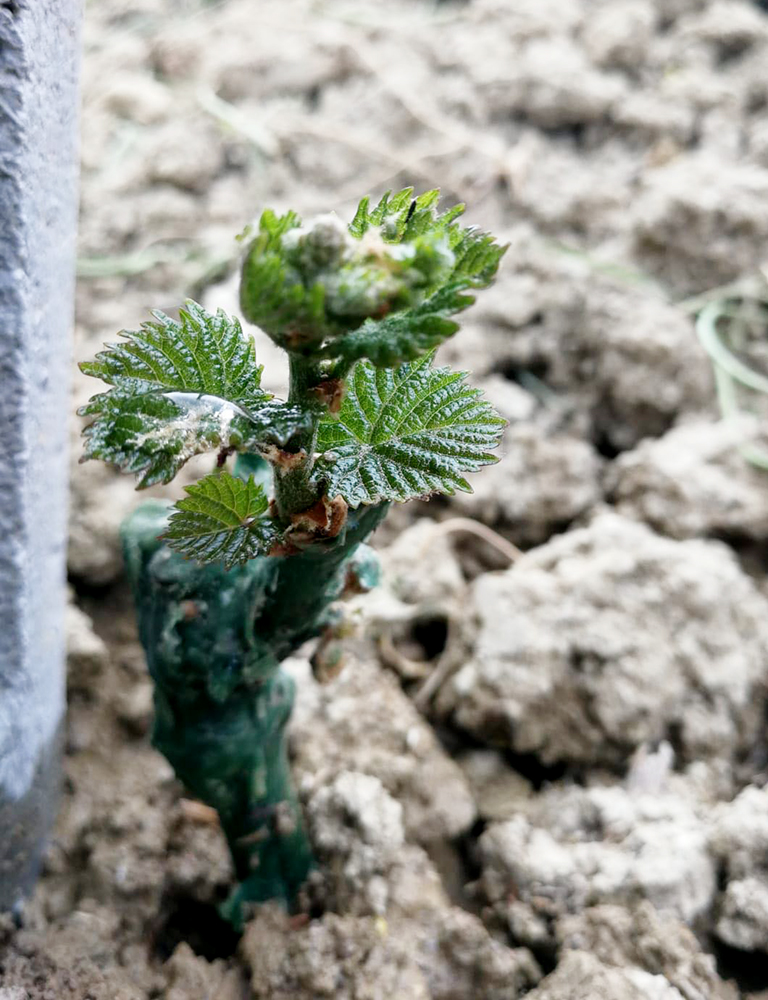