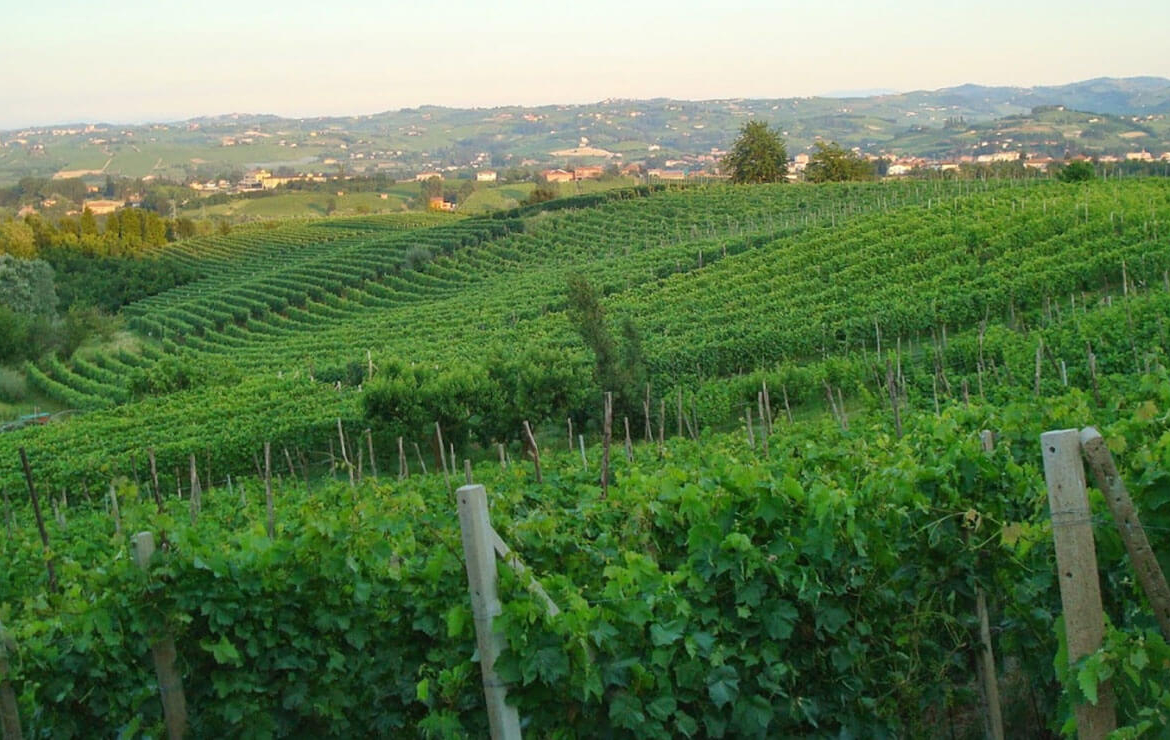 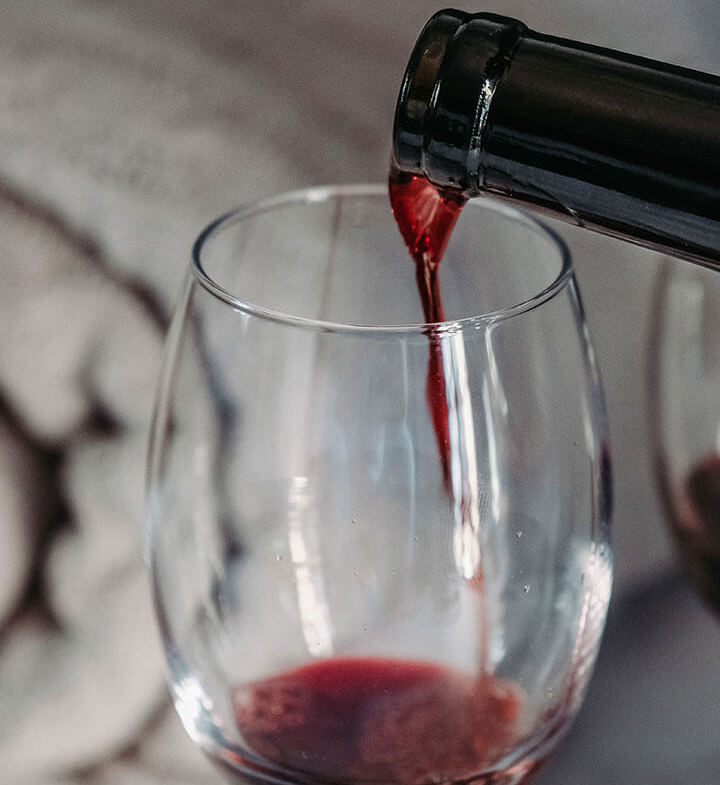 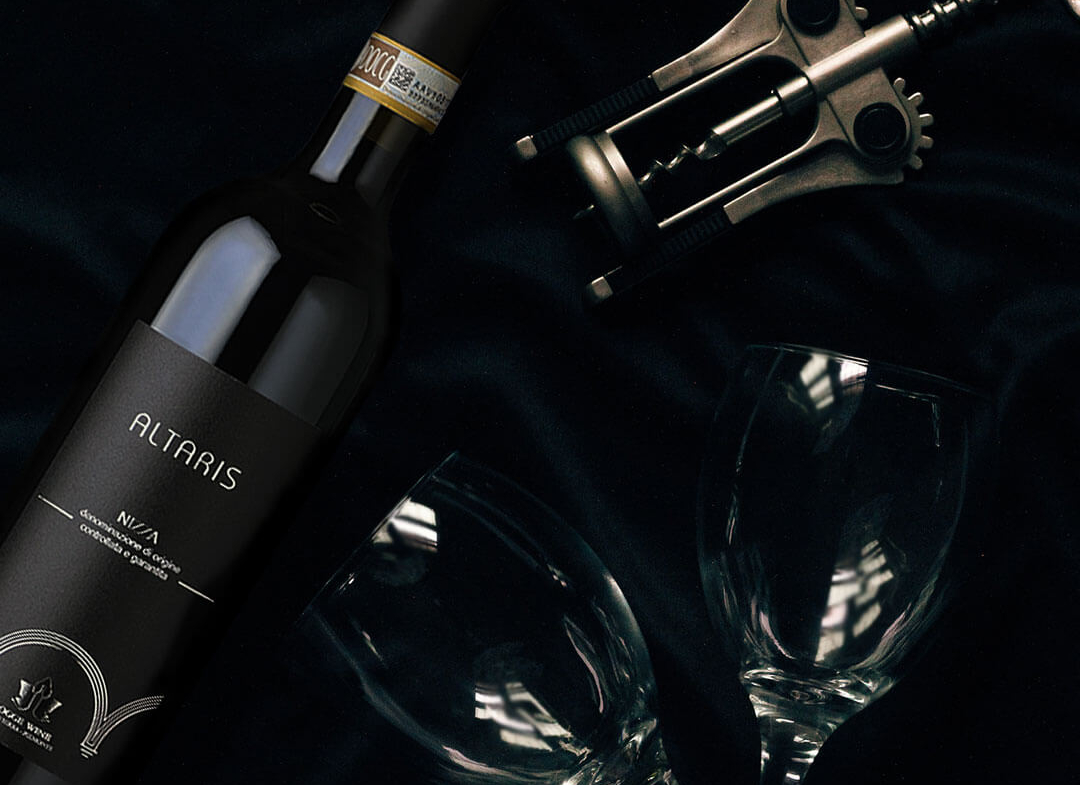 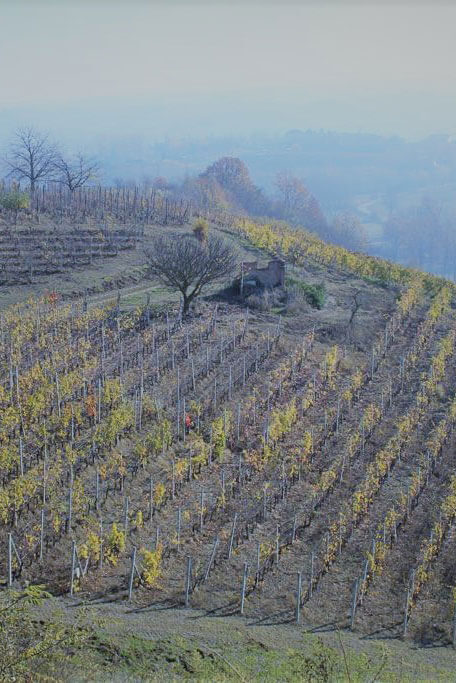 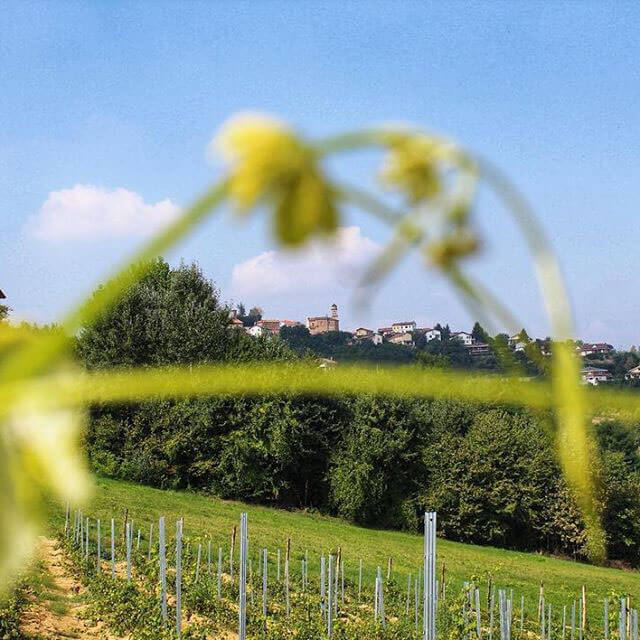 The Boggero farm was born at the end of the 19th century in the municipality of Vaglio Serra, a small town in the heart of Monferrato. Over the years it continued its development and after the Second World War it evolved, both in the production of wines and in that of fruit and vegetables. Today the company has about 18 hectares of land divided between vineyards, a vegetable garden and orchards.

In our headquarters there are two cellars with rooms for winemaking, storage, aging and sale of wine, a laboratory for washing and preparing fruit and vegetables and finally two tasting rooms with adjoining Wine Shop. In the cellars about ten denominations are produced, among which those of Barbera and Nizza stand out, the jewels of our territory, the latter linked to history and evolution allows us to obtain great wines. 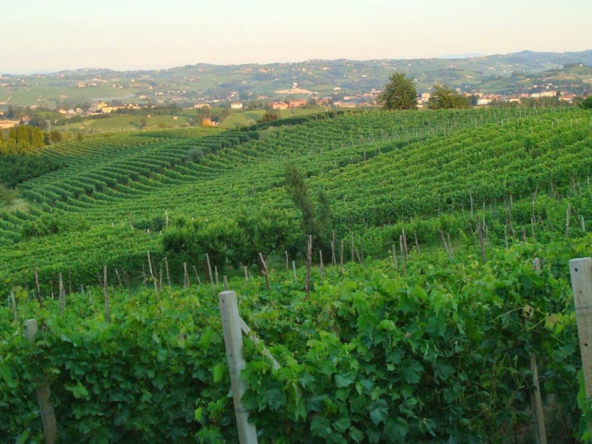 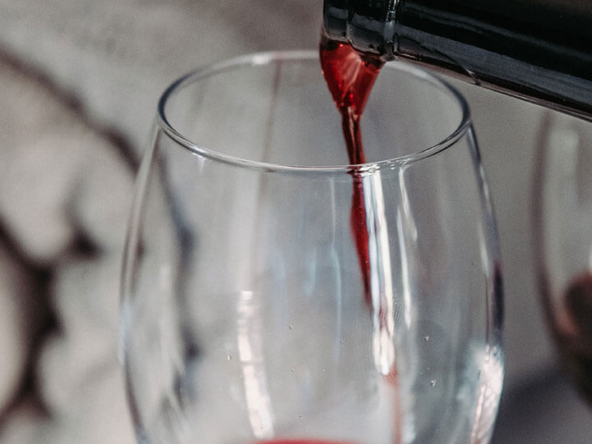 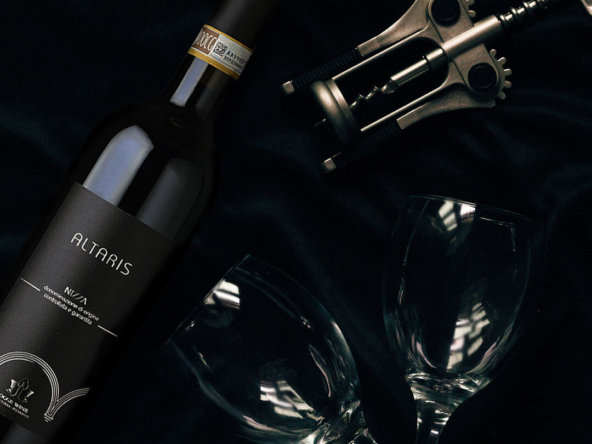 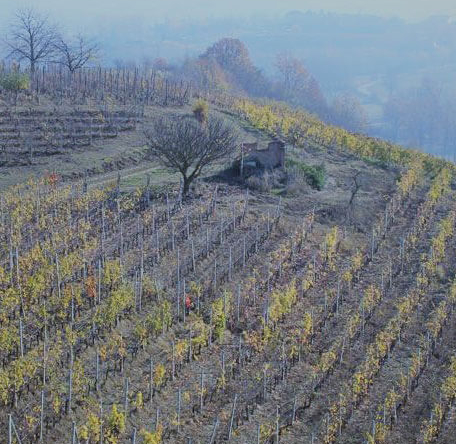 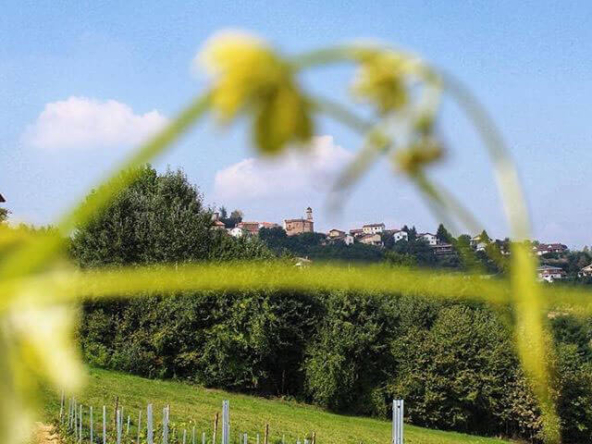 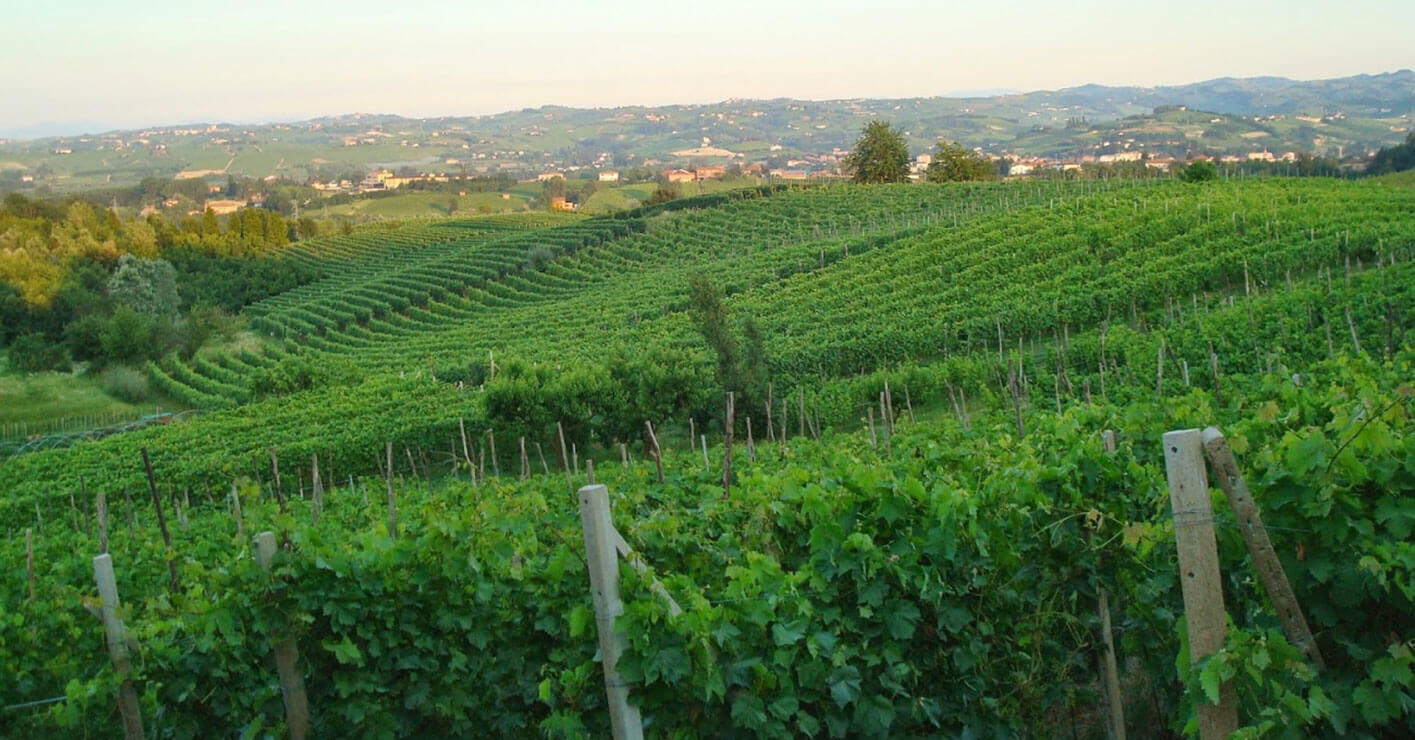 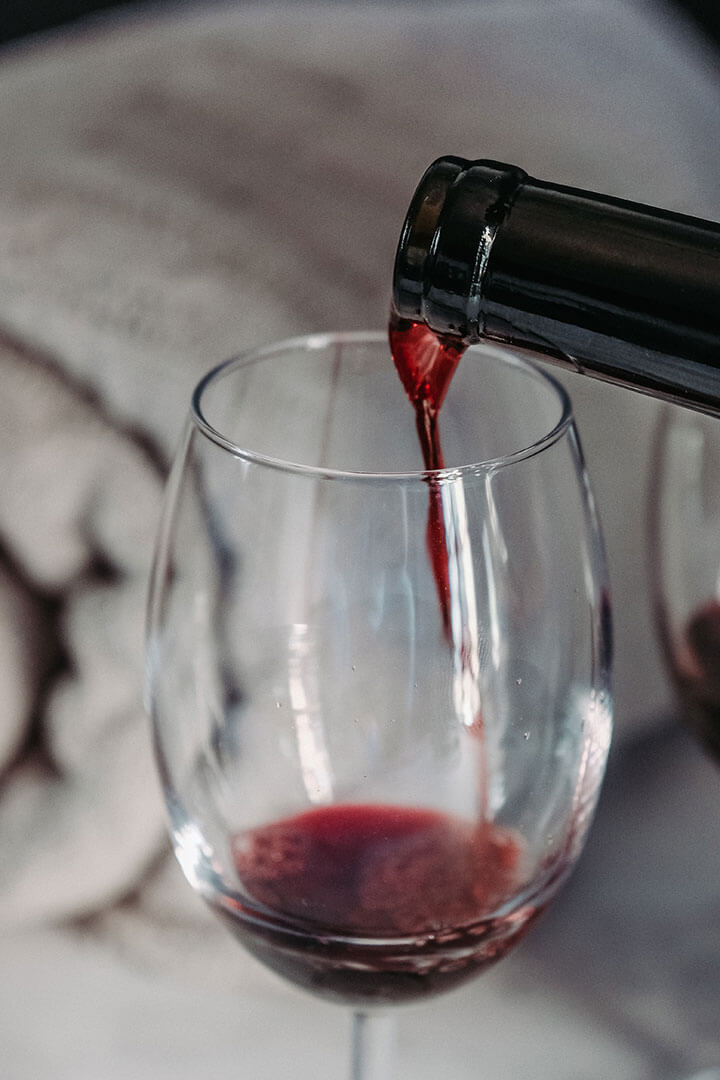 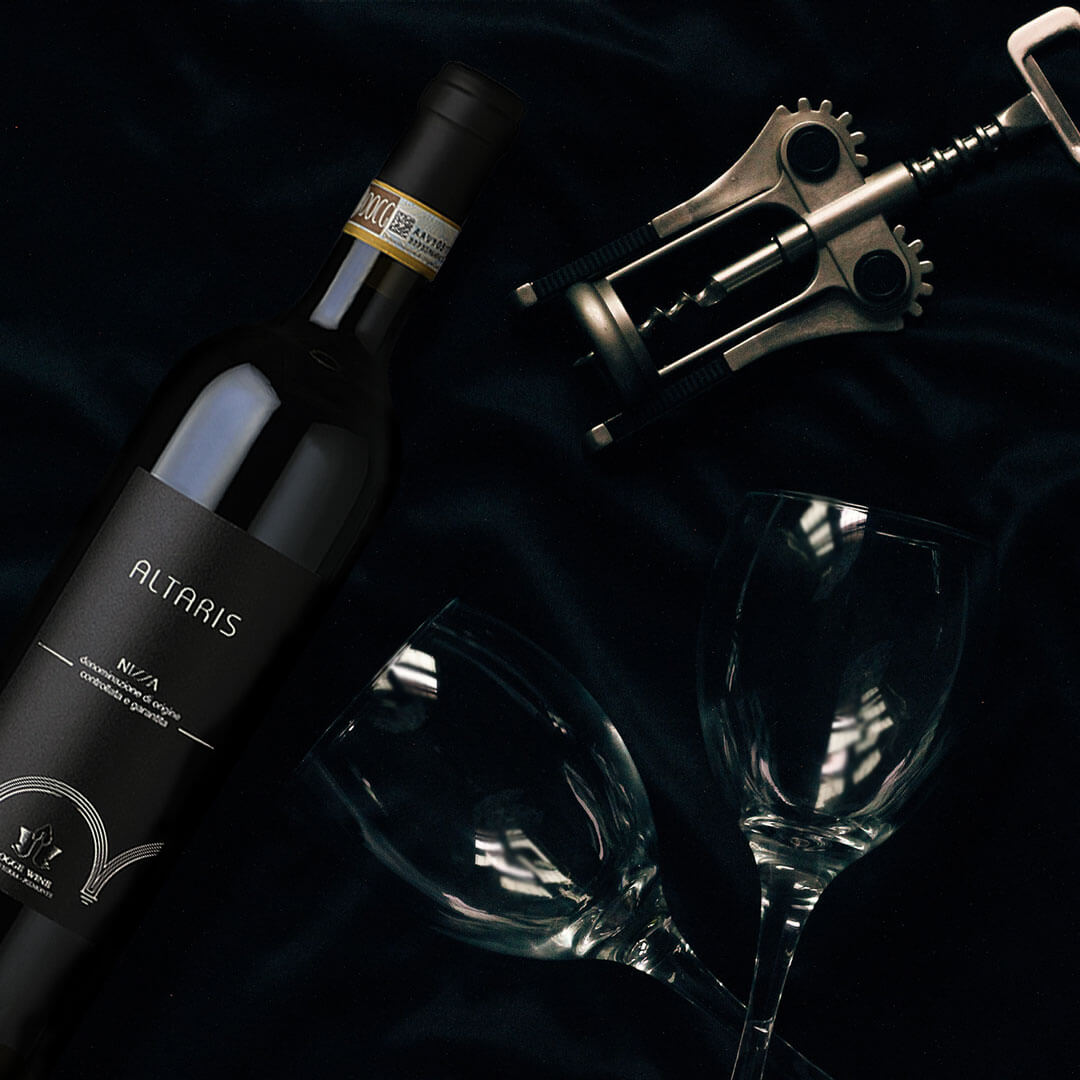