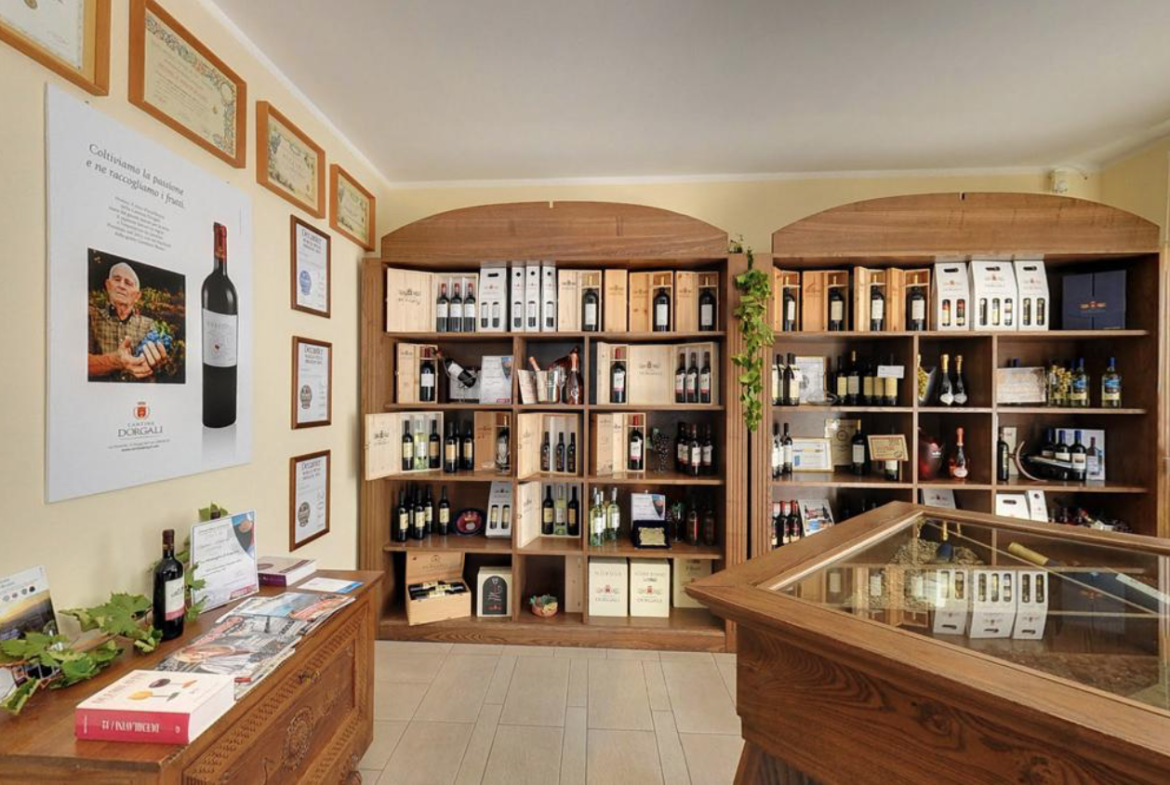 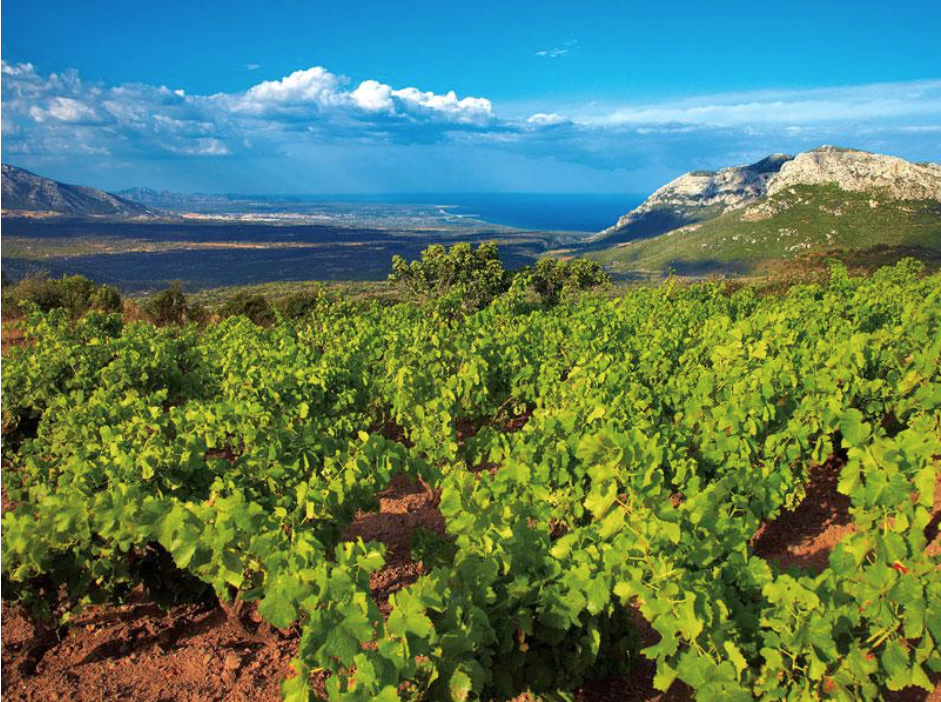 Way back in 1953, on the eastern coast of Sardinia, a group of farmers from Dorgali founded Cantina Dorgali, which has constantly grown over more than a half century and is now one of the biggest names on the Sardinian wine-making scene.
Today Cantina Dorgali faces a new challenge: a project aimed at developing and enriching the wines traditionally produced, with a view to bringing out the very best in the local culture, history and traditions.
A key role in this effort is played by the Cannonau, the leading grape variety in the region’s wine-making tradition, which in this area – thanks to the particular characteristics of the soil and the climate – boasts a series of varietal features hitherto little known and with considerable unexplored potential.
The improvements sought start out from the vine, with a different approach to growth and production, focused on low yields per plant and careful planning of all processes through to the harvest.
In the winery, the technologies used are not particularly complex, but are designed to bring out the best in the varietal features of Cannonau and of the other vines in the area..
This new philosophy has allowed the area to take charge once more of its identity, considered of fundamental importance for the development and enhancement of all the wines produced. 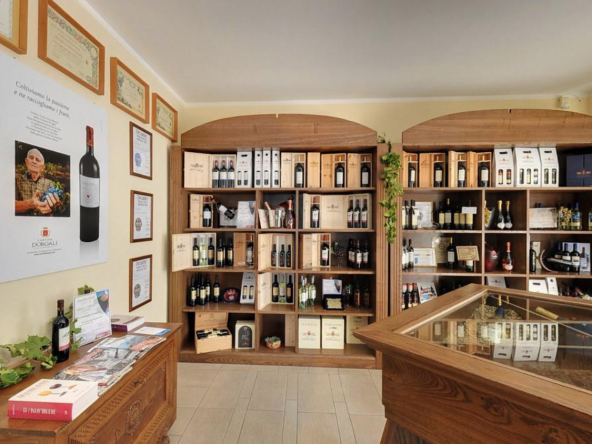 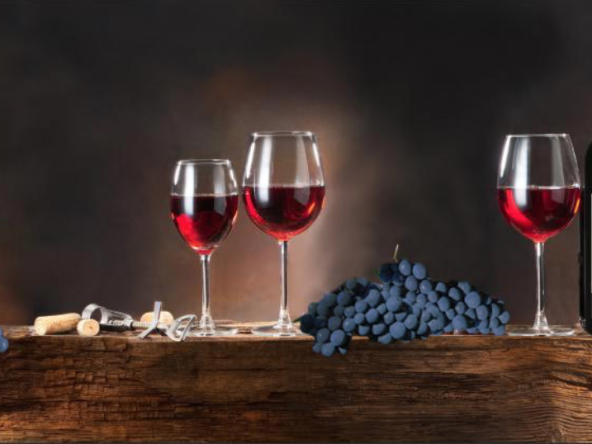 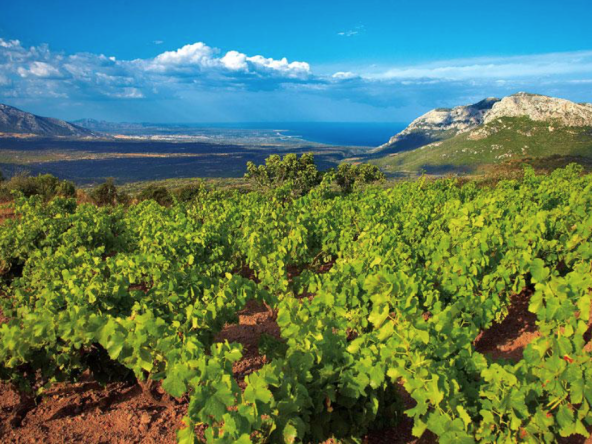 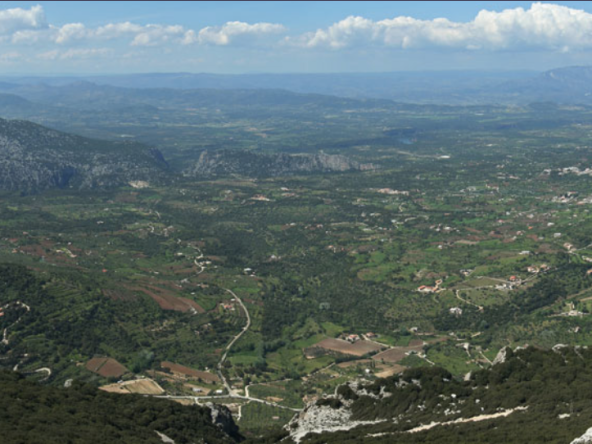 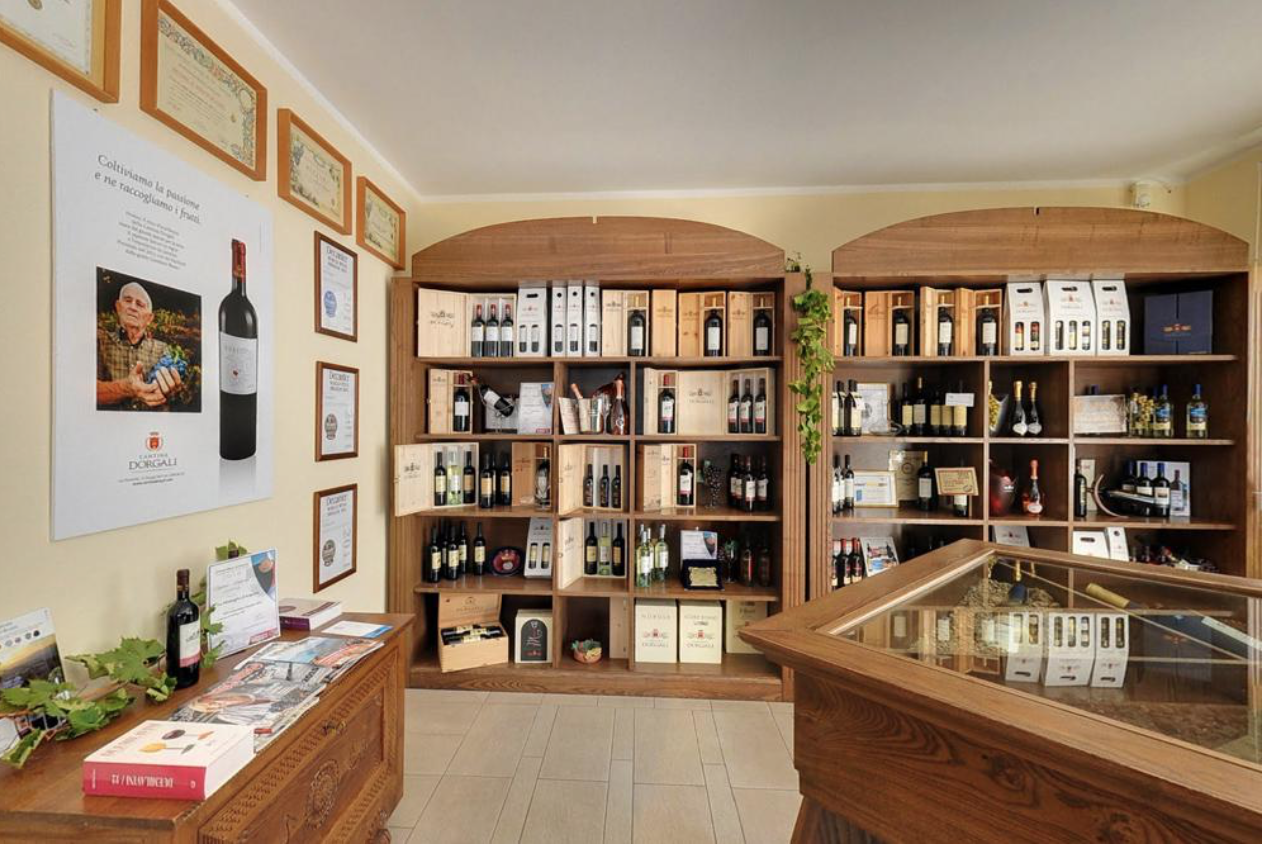