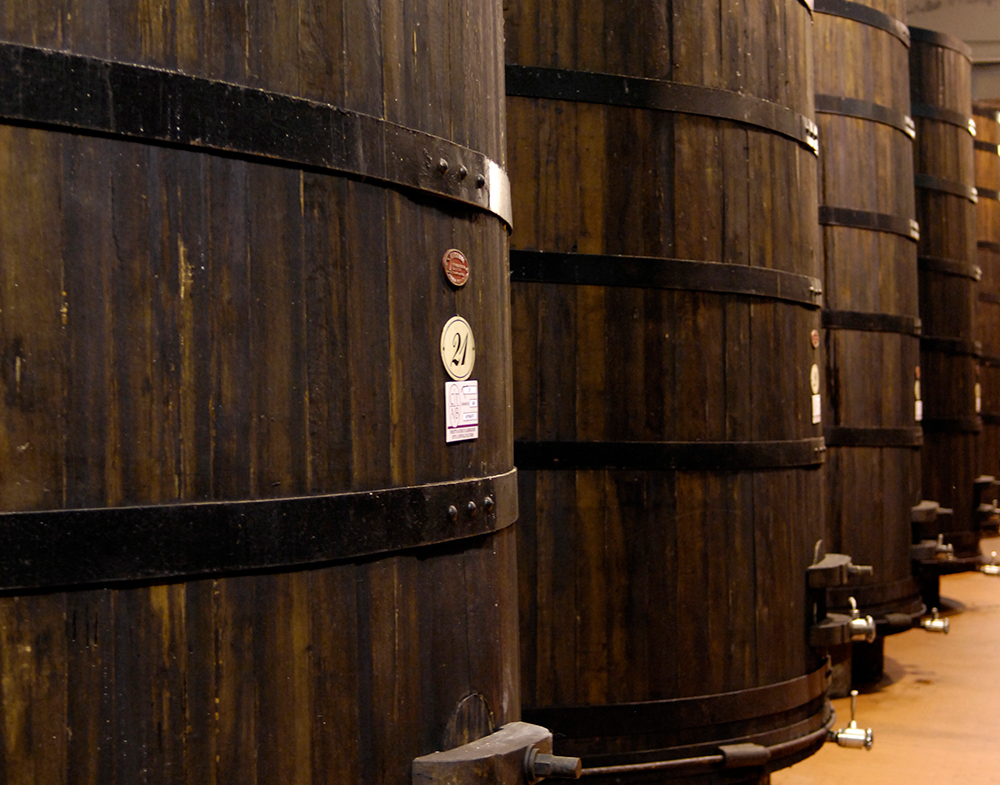 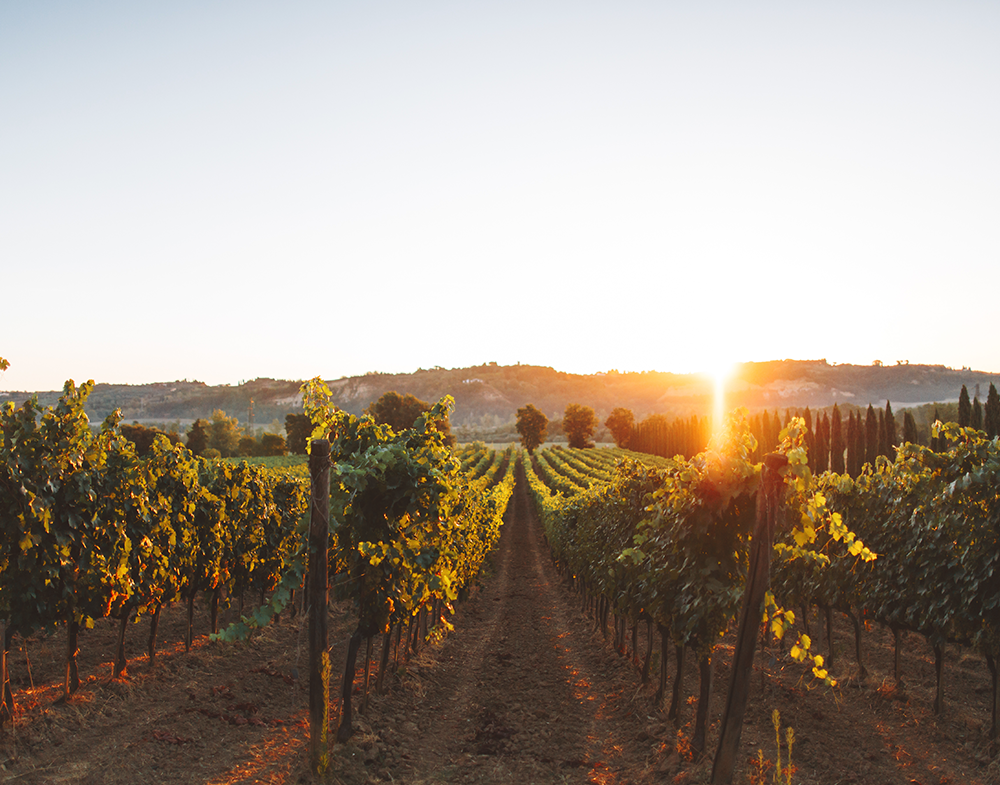 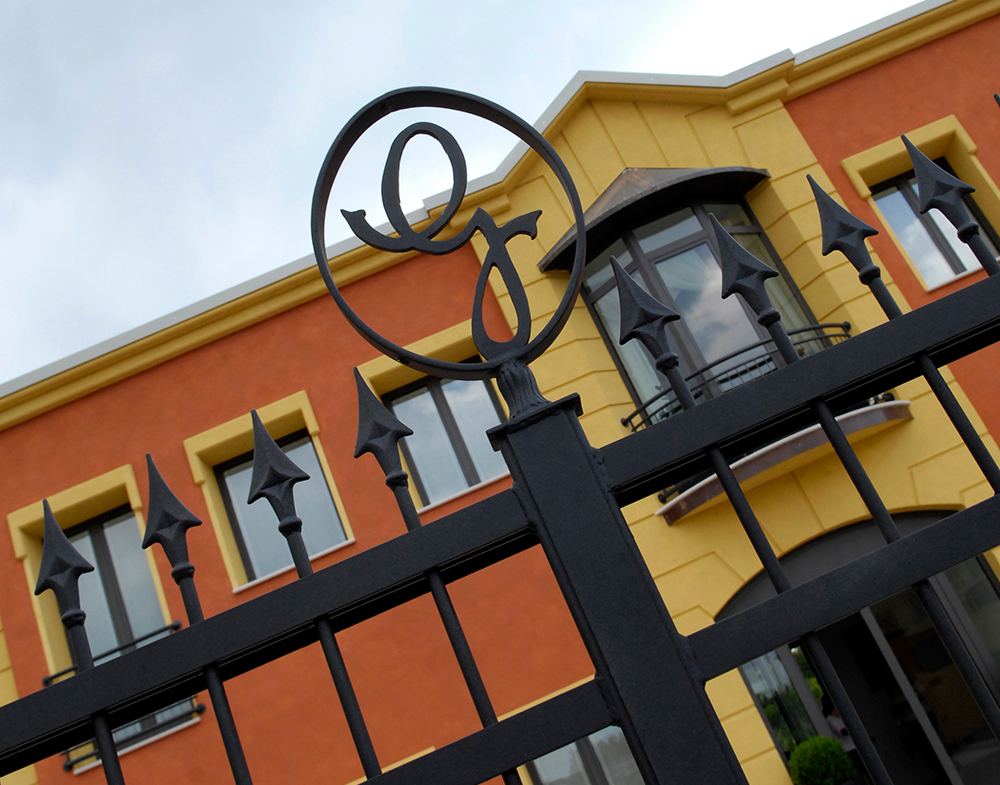 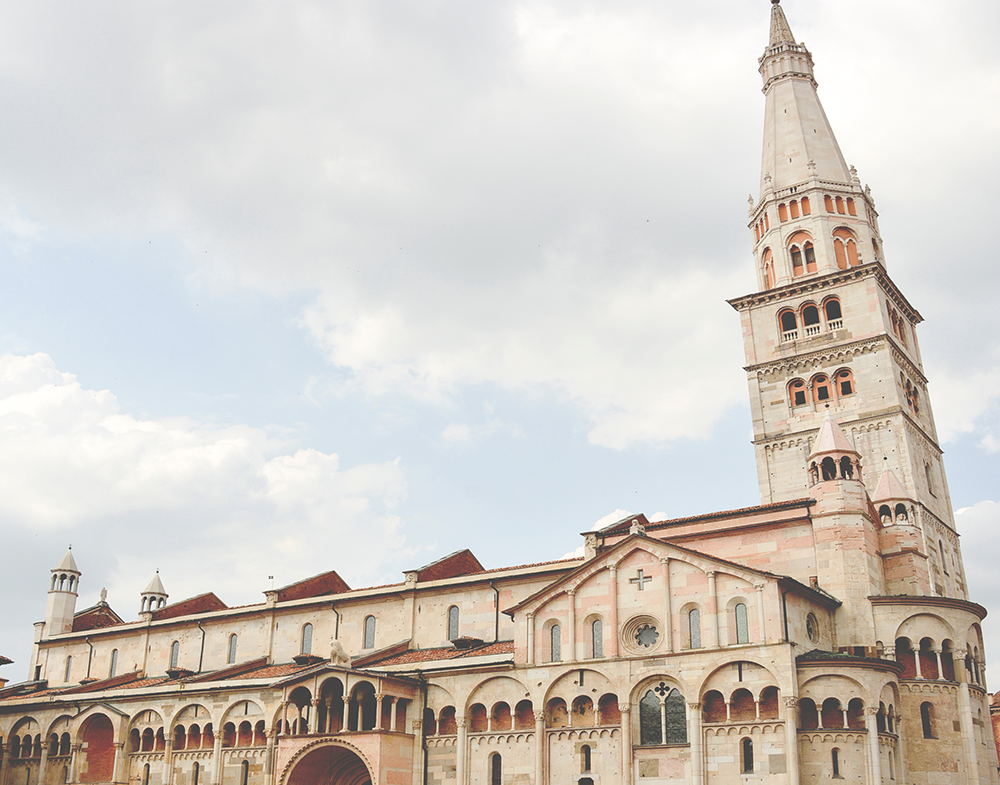 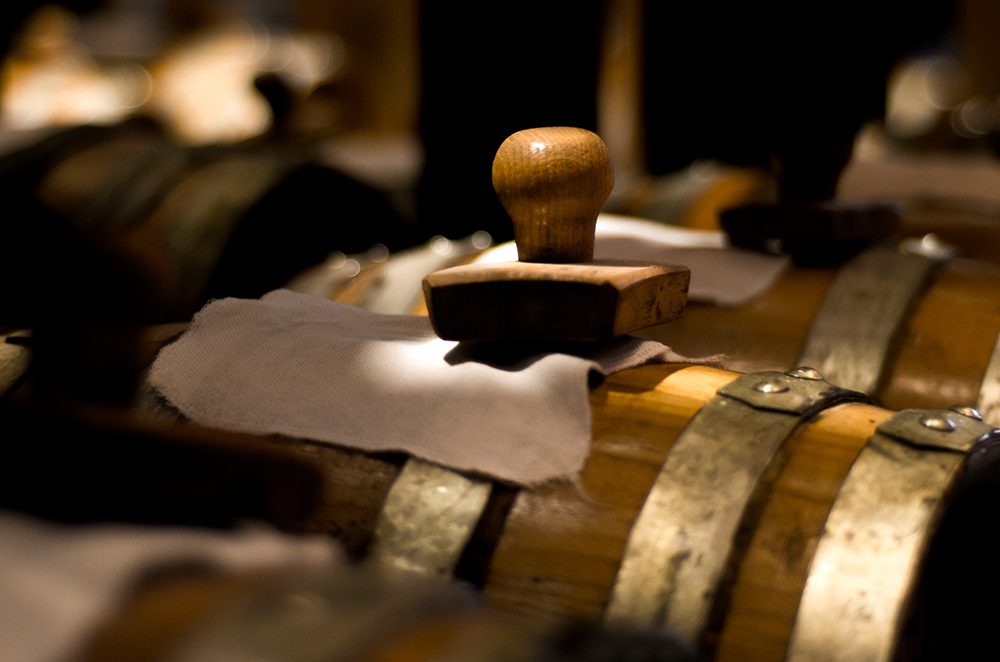 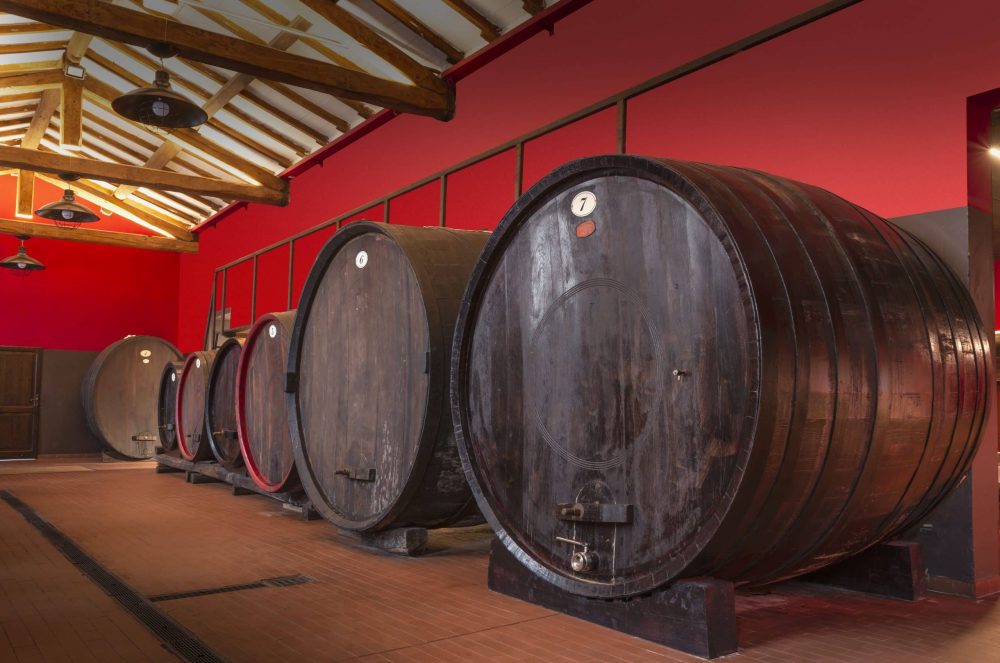 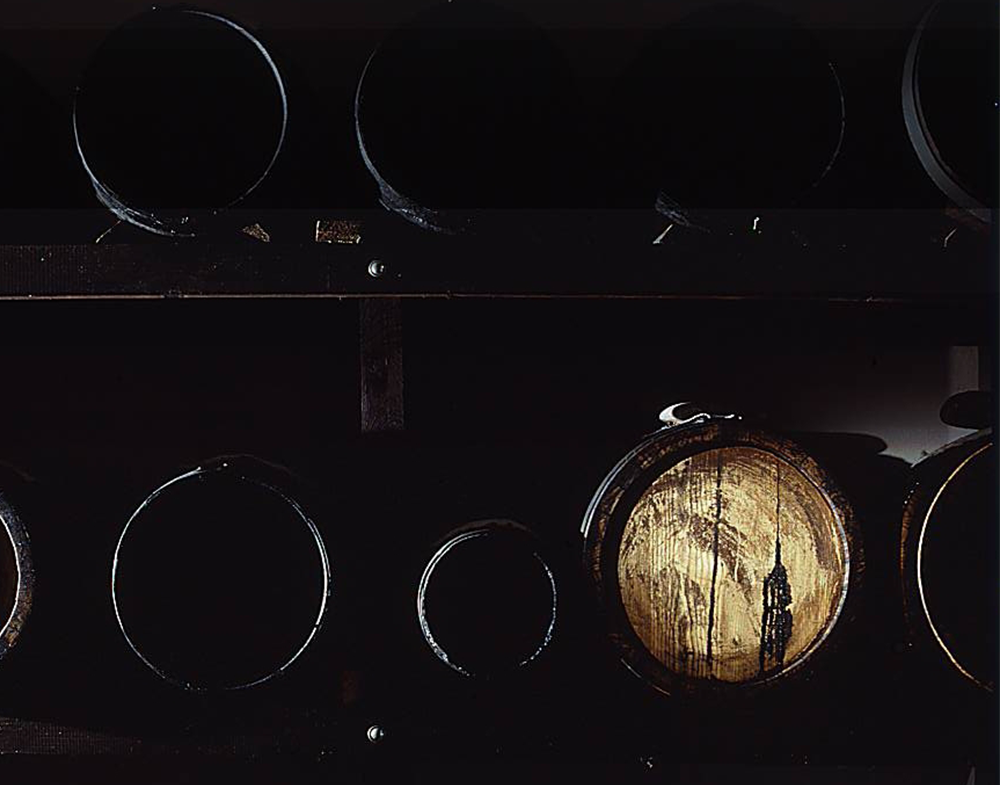 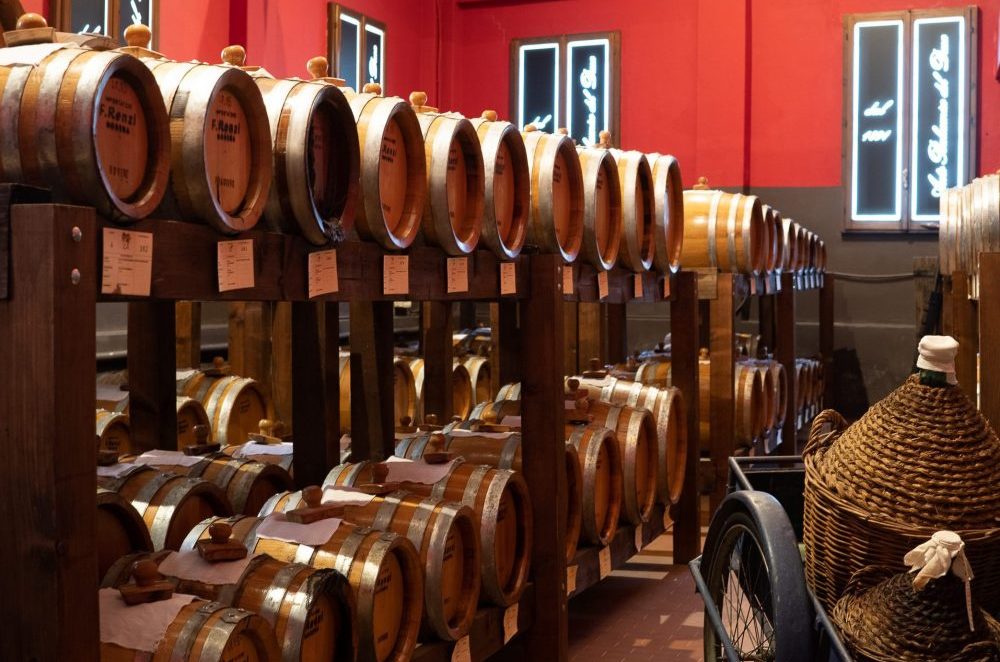 ceto Balsamico del Duca represents the experience of five generations, employing original family recipes, handed down from father to son. With constant dedication, it produces an excellence with an inimitable taste, appreciated all over the world.
Aceto Balsamico del Duca is history: it is confirmed by the entry into the register of the Modena Chamber of Commerce and Industry in 1891.
In that year, Adriano Grosoli opened “Premiata Salumeria Grosoli”, a delicatessen, and started selling self-produced specialties: cured meats, sausages, cheeses, Lambrusco wine, and Balsamic Vinegar.
Since the beginning, the company distinguished itself by the quality of its products that was already recognized in February 1927, during the International Exhibition in Genoa, when Adriano Grosoli’s enterprise was awarded with “The Diploma of Grand Prix and Gold Medal for the special processing of traditional products”.
Over time, Adriano was succeeded by his son Mario, who continued with the same passion as his father to lead the family bottega, making it a point of reference for the bourgeoisie of Modena. In 1972, Mario left the command to his son Adriano who, since 1974, has decided to dedicate himself exclusively to the production of Balsamic Vinegar of Modena.
Together with his wife Luciana, he decided to mark the product with the image of Duke Francesco I d’Este, one of the most famous and passionate producers of that balm which was extremely appreciated by the Este family.
Since the 1980s, the daughter Mariangela has been in charge of the management of the firm and, over time, the company has expanded, increasing in prestige and entering new international markets.
Today, the historic site of Via Medicine 2340 in Spilamberto, is dedicated to the ageing of the precious Traditional Balsamic Vinegar of Modena and preserves hundreds of precious small barrels. Consisting of an ancient brick-kiln built approximately in 1600, it has recently been renovated and made available to the many visitors who wish to discover the secrets of this unique product.

This site often hosts many cultural and recreational events, in the evocative setting of the ancient barrels, still in full operation. 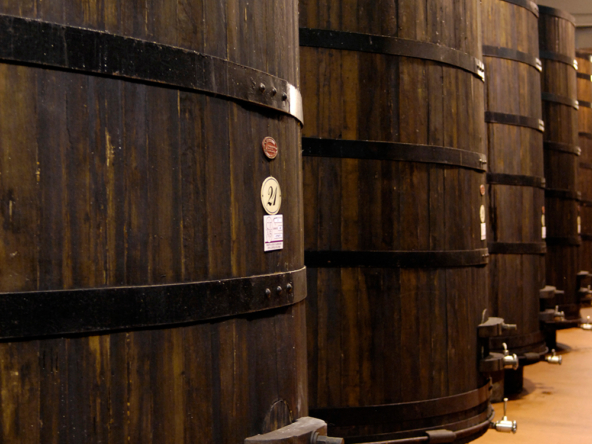 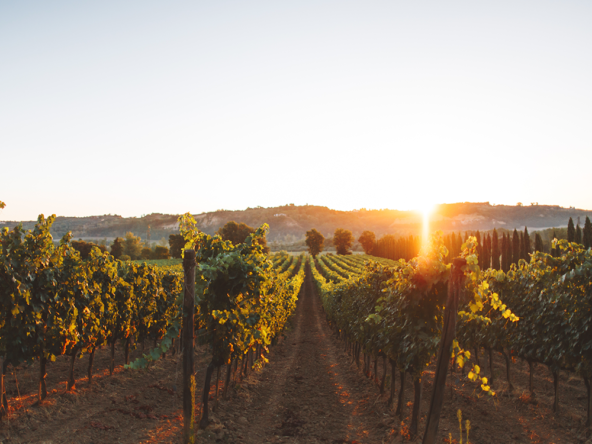 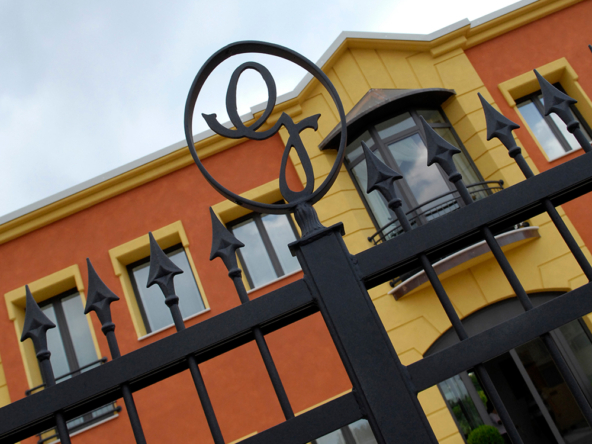 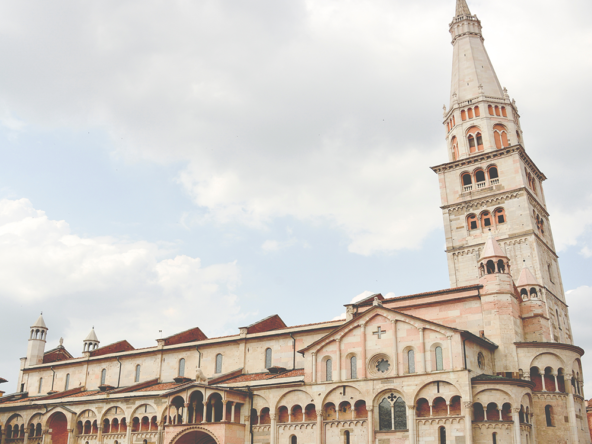 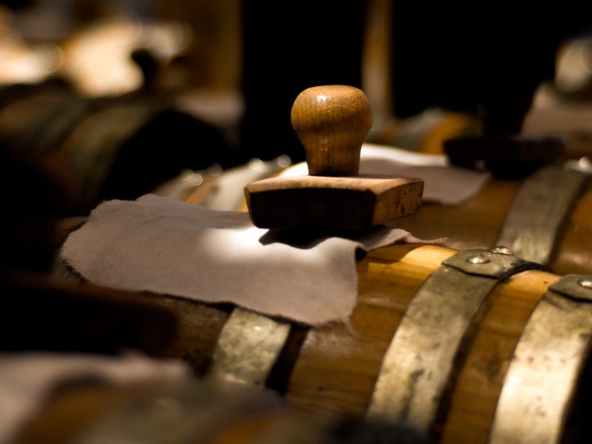 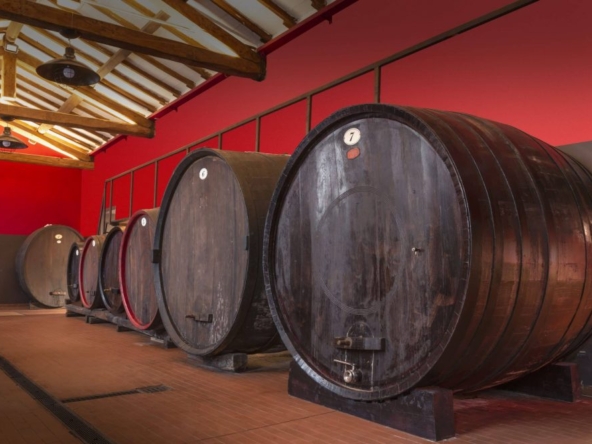 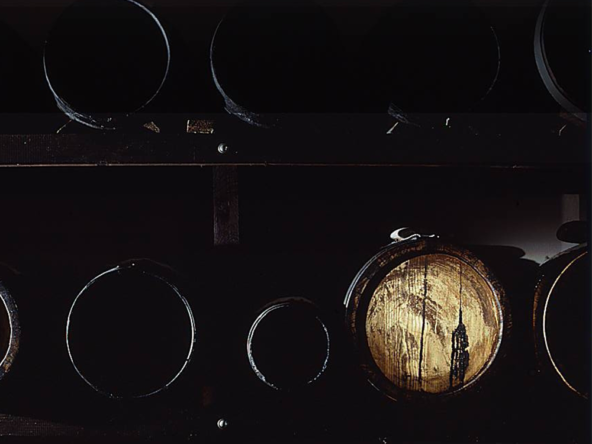 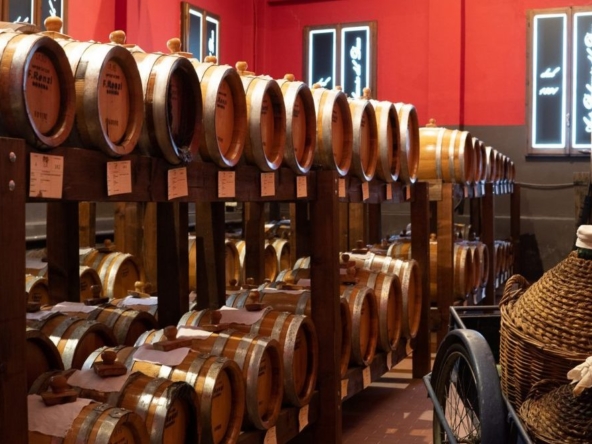 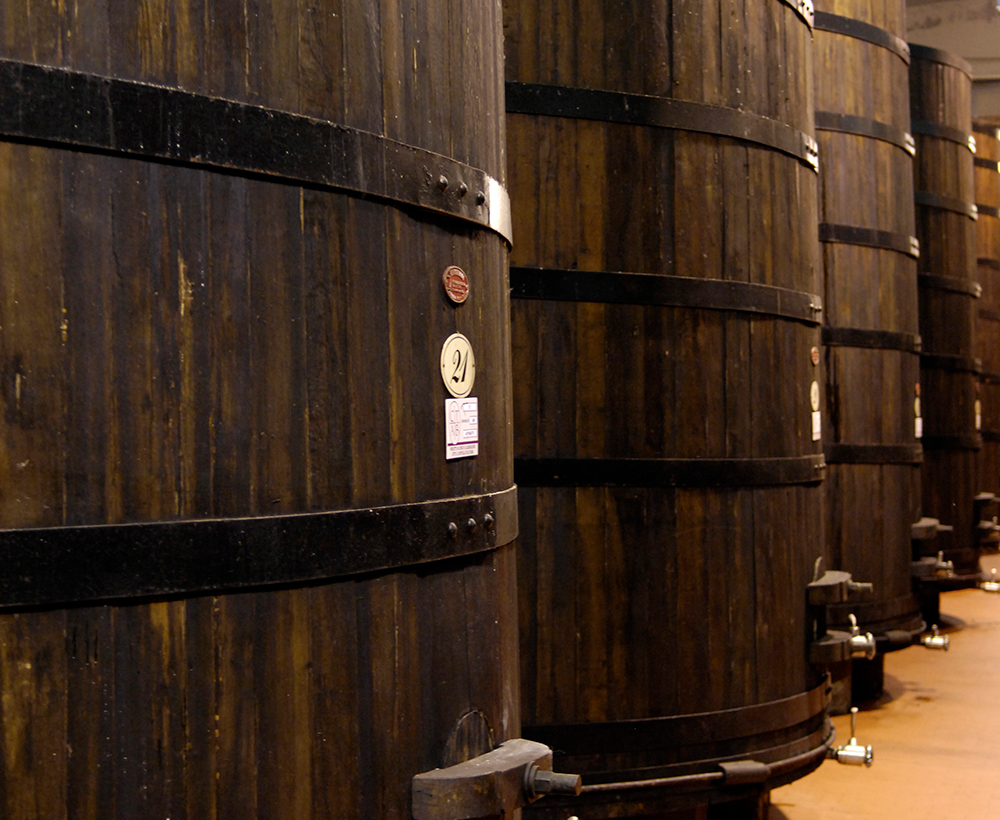 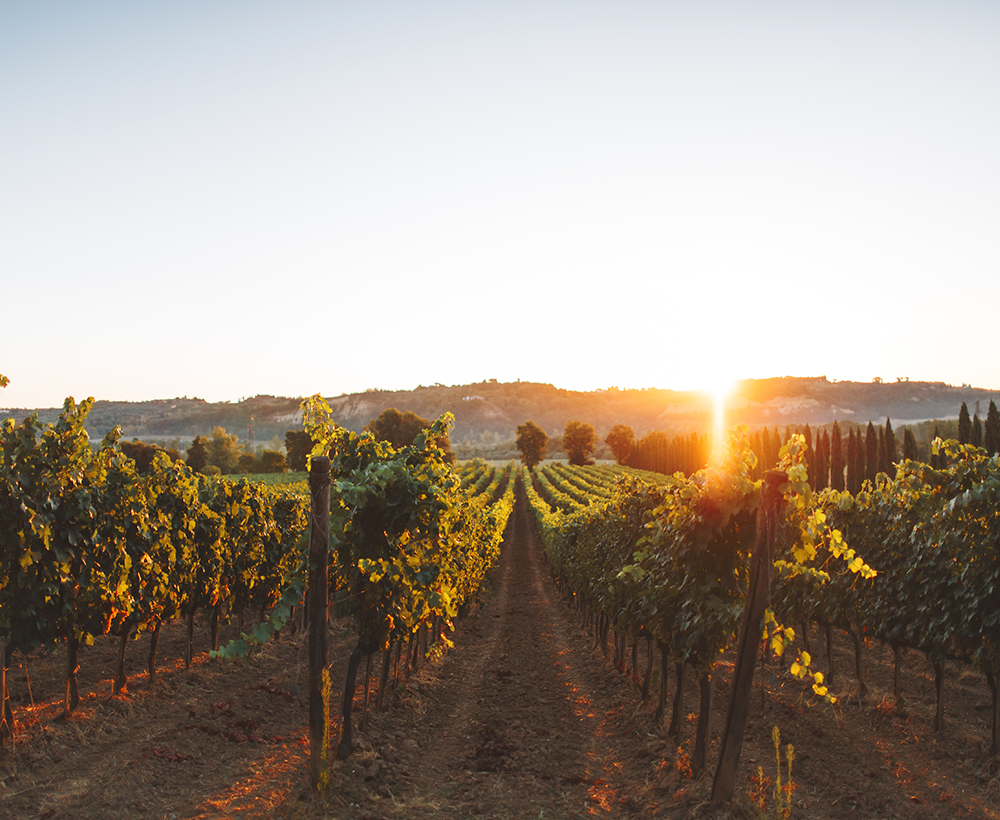 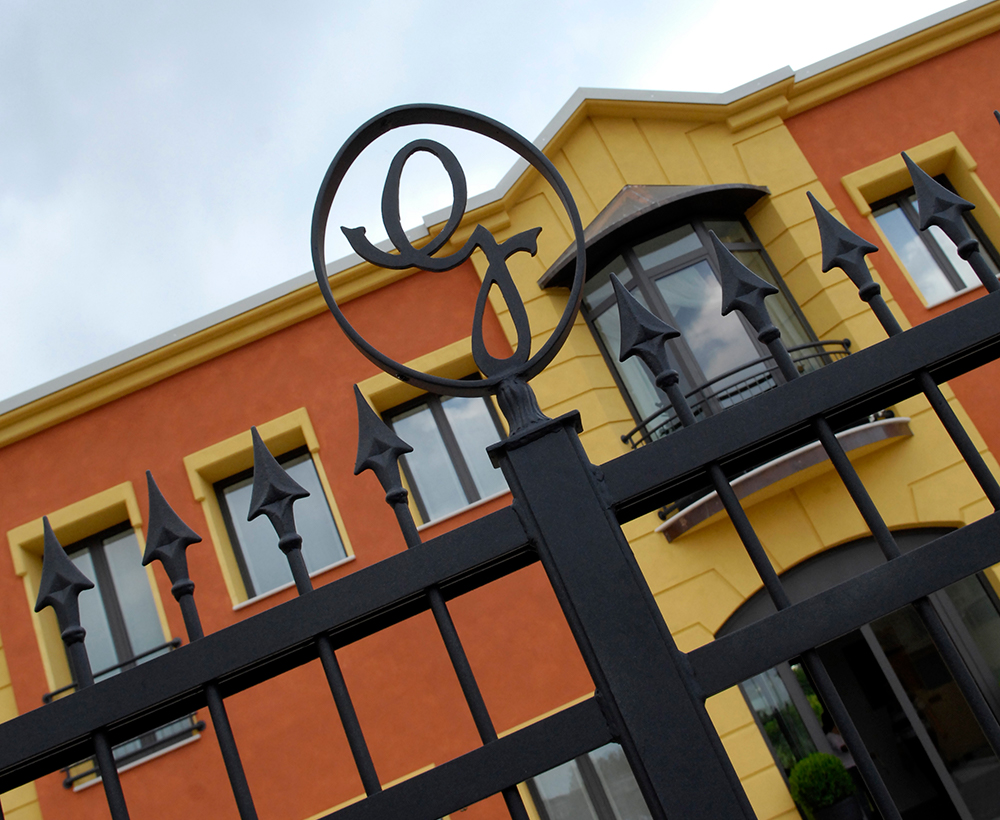 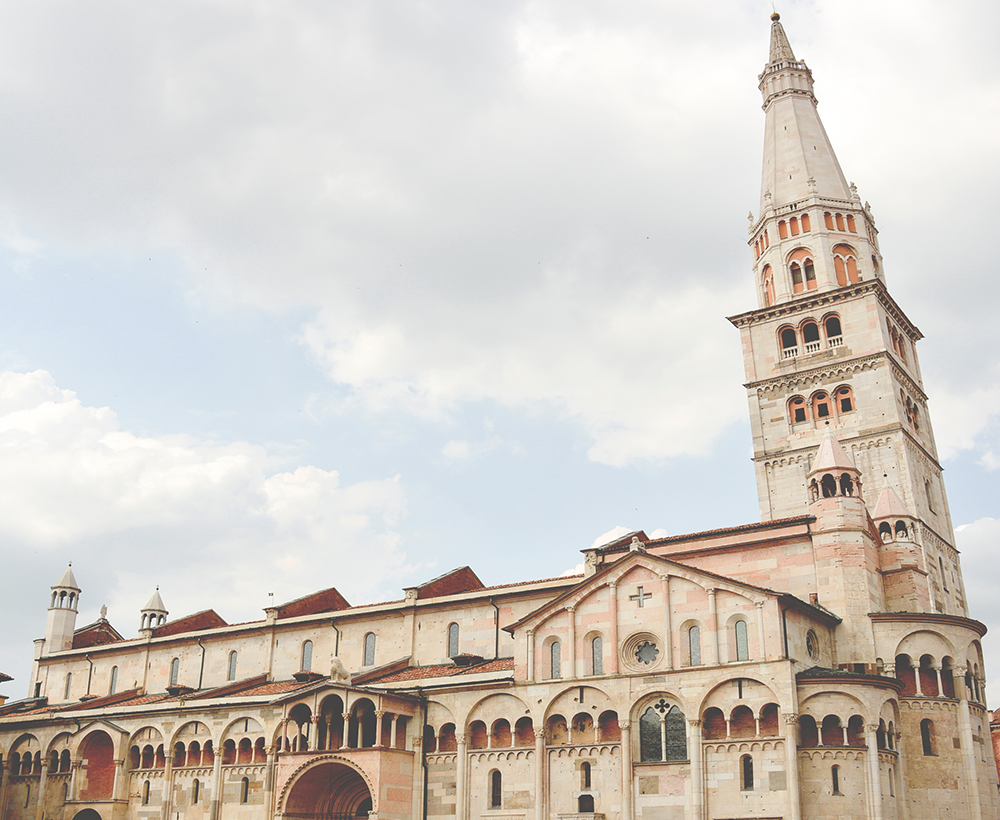 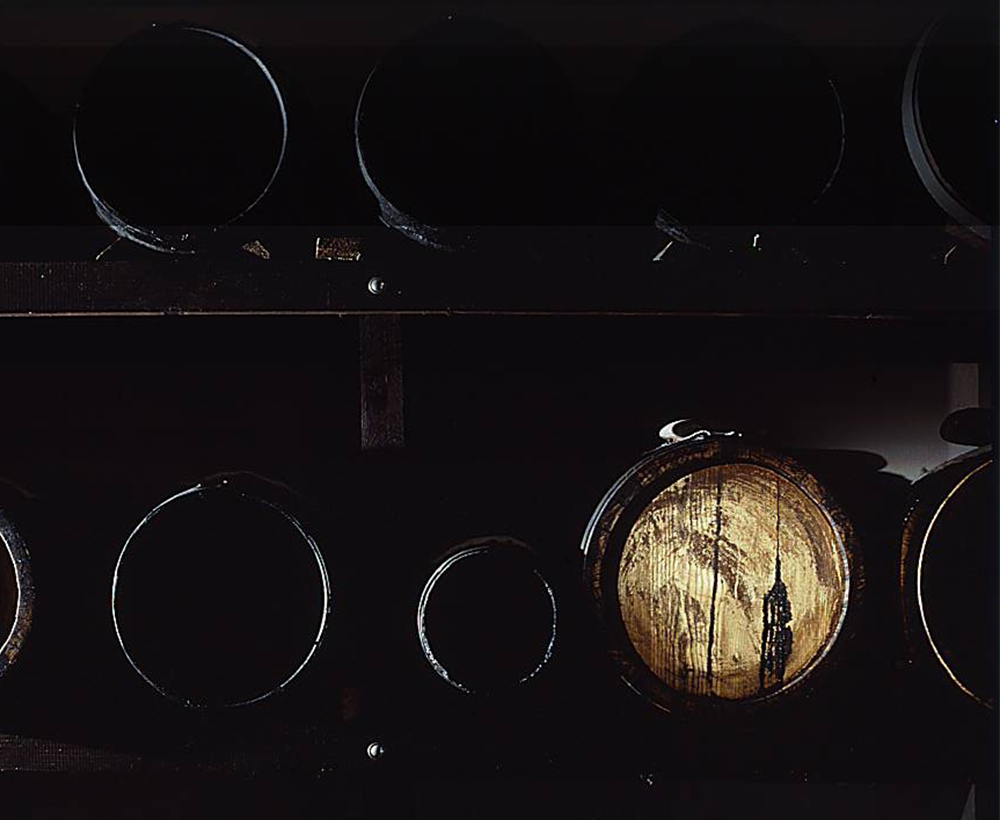